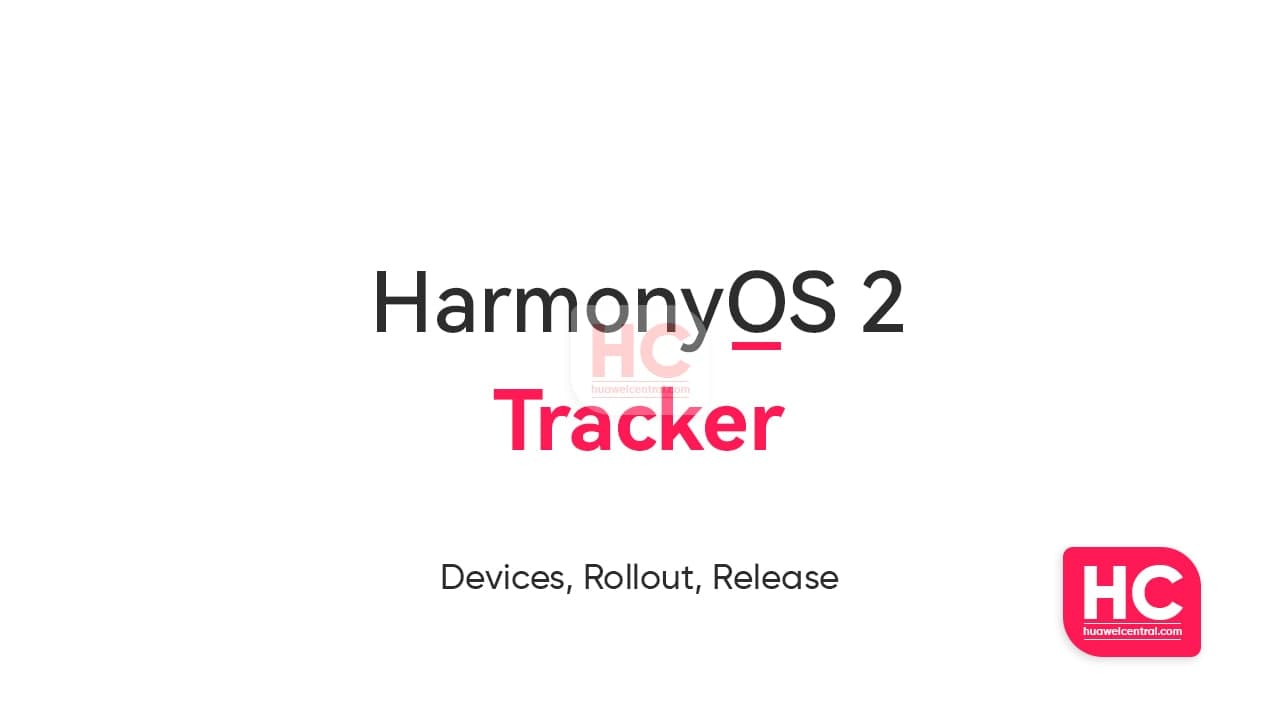 OpenHarmony 3.0 will launch on September 30 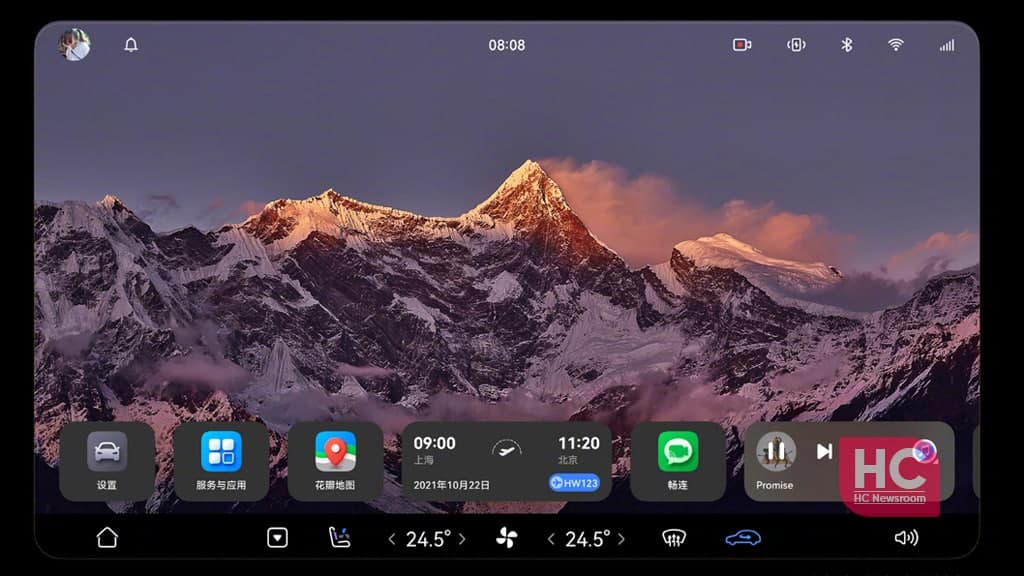 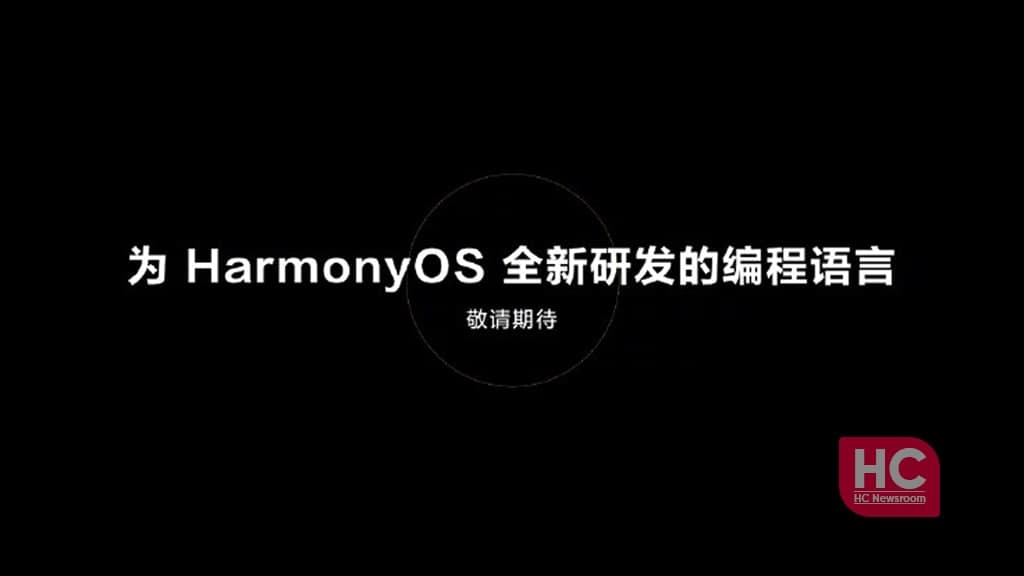 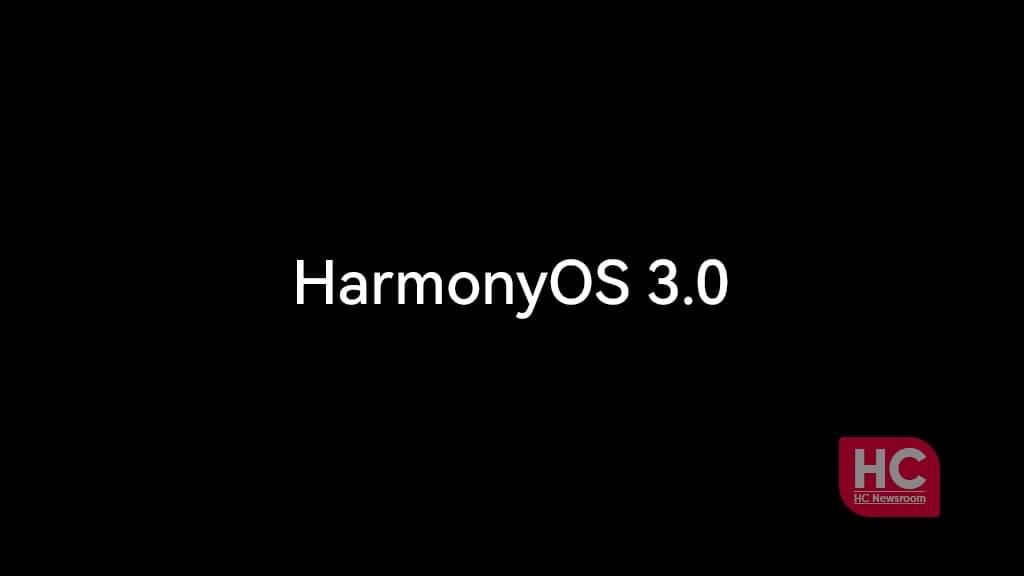 To be mentioned, the HarmonyOS 3.0 developer beta will be opened in the first quarter of 2022. So, it can be tested on different devices. Still, the launch of general consumers of smartphones and other devices is far away, since it’s still in the development mode.

With the release of Huawei of the first HarmonyOS 3 Developer Preview, the Chinese tech maker continues to innovate around the three core values ​​of system architecture, Super Device, and one-time development, and multi-device deployment, bringing about a comprehensive upgrade of system capabilities and development tools.