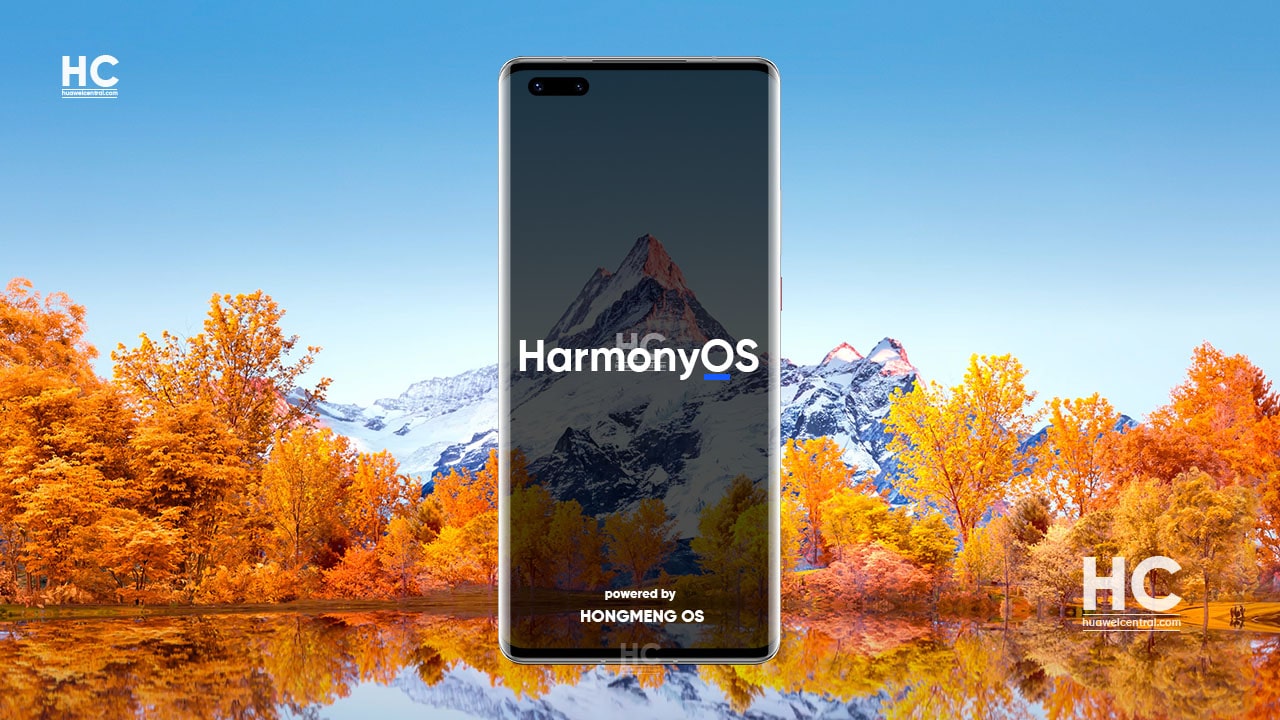 The initial models come from Huawei P40, Mate 30, and MatePad Pro series, while others had to wait for the public beta testing in the Developer phase.

On April 21, Huawei opened more testing slots in the developer testing pool and confirmed Mate 40 series, Mate X2, and other Huawei devices as the participants in the first phase.

Now, Huawei is recruiting the second phase of the HarmonyOS 2.0 developer open beta program for 7 more devices. These phones will be getting the OTA update notification to download the update.

Check the model information below:

Note: Below-mentioned terms include, phone names with models, and the required EMUI version to participate in the HarmonyOS 2.0 Mobile developer beta activity.