HarmonyOS (Hongmeng OS, Hongmeng) is an operating system developed by Huawei. HarmonyOS has a micro-kernel architecture designed to work based on a multi-platform ecosystem. 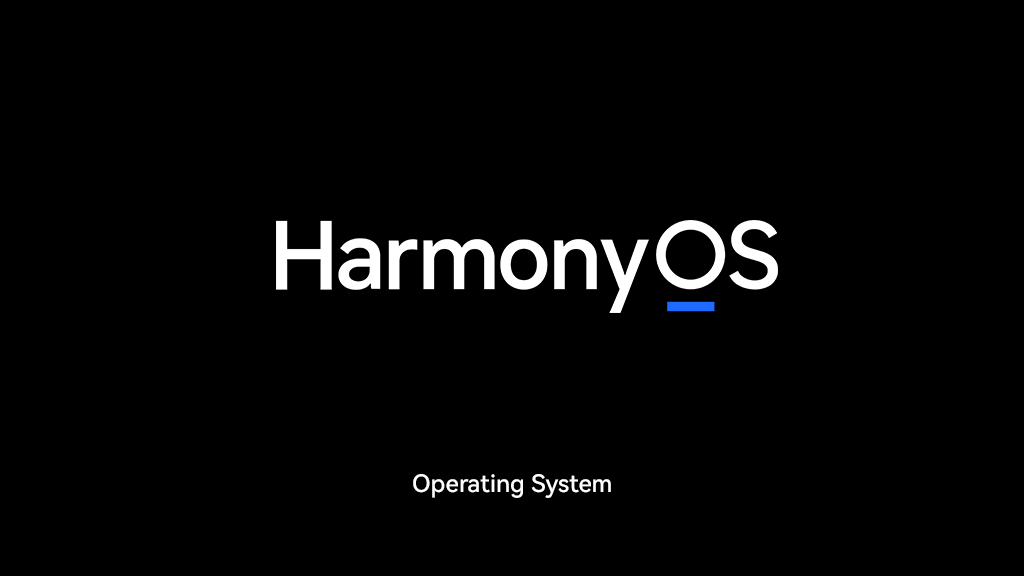 In March 2019, Yu Chengdong (Richard Yu), CEO of Huawei Consumer Business Group told that Huawei Has developed its own operating system. The company has its Plan B if it is prohibited from using Google’s Android or Windows software.

“We have prepared our operating system. Should it ever happen that we can no longer use these systems, we would be prepared. That’s our plan B,” said Richard Yu, mobile chief of Huawei Technologies, according to a translation of the Die Welt interview. “But of course we prefer to work with the ecosystems of Google and Microsoft.” (March 14, 2019)

On May 20, 2019, Sources told HuaweiCentral that Huawei has developed its operating system under the name “Hongmeng”, the software was under development for a long time.

Right after our report, this news became a buzzword over the internet as giant development.

On Jun 8, 2019, Huawei registered “Hongmeng” trademark applications on most of the intellectual property organizations around the globe.

On July 12, 2019, Huawei filed a new trademark application at EUIPO (European Union Intellectual Property Office) for the word “Harmony” under the category of ‘Mobile operating system’.

After one week of June 2, 2021, HarmonyOS 2.0 has exceeded 10 million installations and it was just a beginning.

After 15 days, the HarmonyOS 2.0 crossed over 18 million users. 25 million upgrades came in the month of the launch, at that time, the company added 7 million users in just 15 days.

On September 13, 2021, Huawei confirmed 100 million installations that later expanded to 120 Million, as announced by He Gang, President of Huawei Consumer BG Product line.