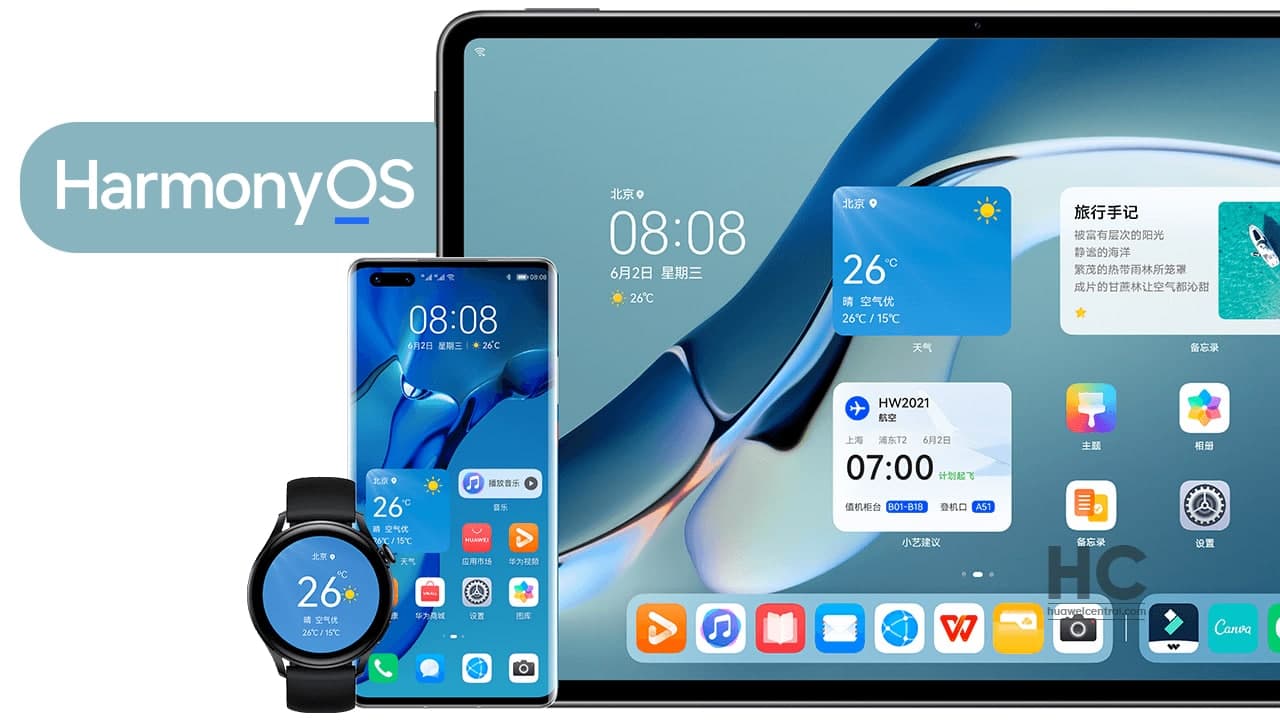 On June 2, Huawei made the grand debut of the new operating system – HarmonyOS 2.0 for the users. This Huawei OS is based on the distributed capabilities framework and comes with feature that could connect and control different device platforms from one Super Device.

Aside from newly launched devices, Huawei has also layout the plan to install HarmonyOS in old smartphones and tablets. According to the upgrade roadmap, the eligible device models exceed the count of 100.

Alongside the announcement, the final version of HarmonyOS began to rollout for 18 Huawei devices that include Huawei Mate 40, P40, Mate 30, and MatePad Pro series devices. Furthermore, HarmonyOS closed beta made its way to 28 devices from different smartphone lineups.

As recently, a Weibo tipster – Peng Peng June discloses, in just less than a week from the official launch, HarmonyOS 2.0 has exceeded over 10 million installations on Huawei devices. The figure clearly shows the popularity of HarmonyOS and the enthusiasm of consumers.

Additionally, the tipster has also shared a picture, which revealed the celebration to mark this achievement. The picture shows a cake with HarmonyOS products including FreeBuds 4, Watch 3, MatePad Pro, and Smart Screen. 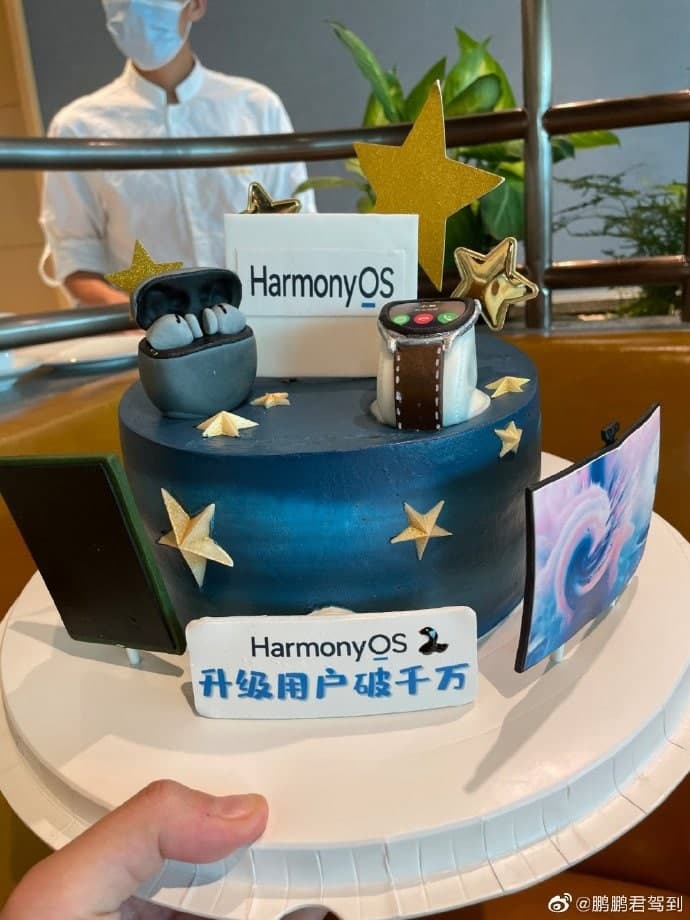 Before the official launch of HarmonyOS 2.0, Huawei aims to upgrade 300 million devices over HarmonyOS 2.0 in 2021. This total number consists of 200 million Huawei devices and 100 million from third manufacturers of the industry.

However, Wang Chenglu, President of Huawei Consumer Business Group Software Department recently expanded the above-mentioned aim and announced the new goal. He mentioned that the HarmonyOS device will exceed 360 million this year.

Additionally, the Huawei software department chief also disclosed a big aim for 2022 and said that HarmonyOS will cover over 1.23 billion smart devices next year. 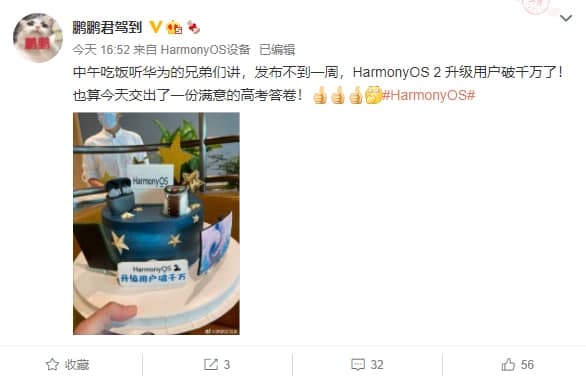