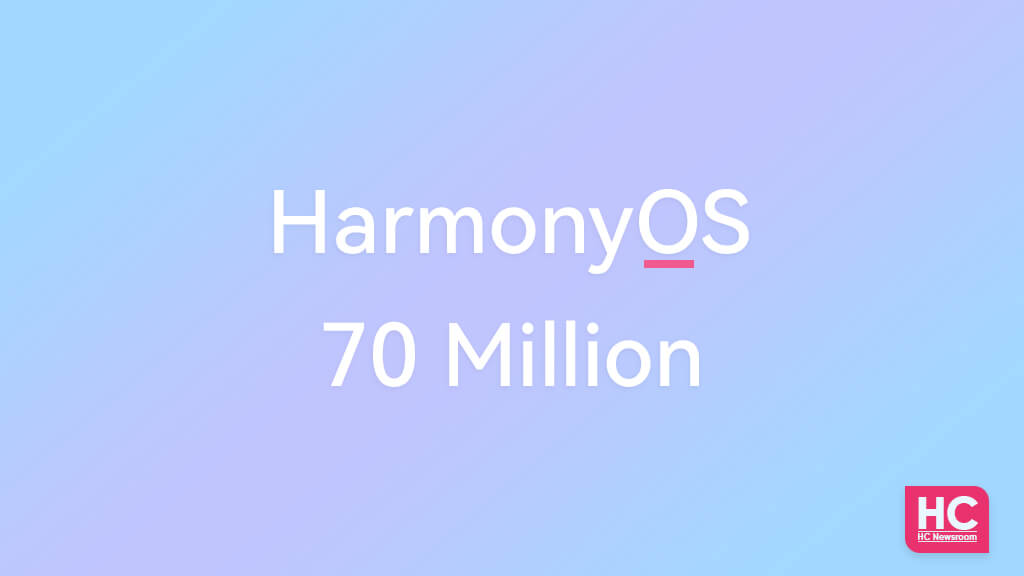 HarmonyOS 2 continues to make new records on the history of the biggest mobile operating system upgrades. In the latest development, the HarmonyOS has completed 70 million installations, which is another achievement for this Huawei software.

According to the information, HarmonyOS 2.0 may soon exceed 100 million installations on Huawei devices with this speed. This would be a milestone and would be remarkable for the Chinese tech maker. Not only that, but it will further strengthen the belief of third-party smartphone makers to inherit HarmonyOS on their smartphones.

The currently 70 million installations took less than a month to complete and added over 20 million fresh HarmonyOS 2.0 users, to the list. Ahead of that, Huawei announced 50 million upgrades in the first week of August 2021. 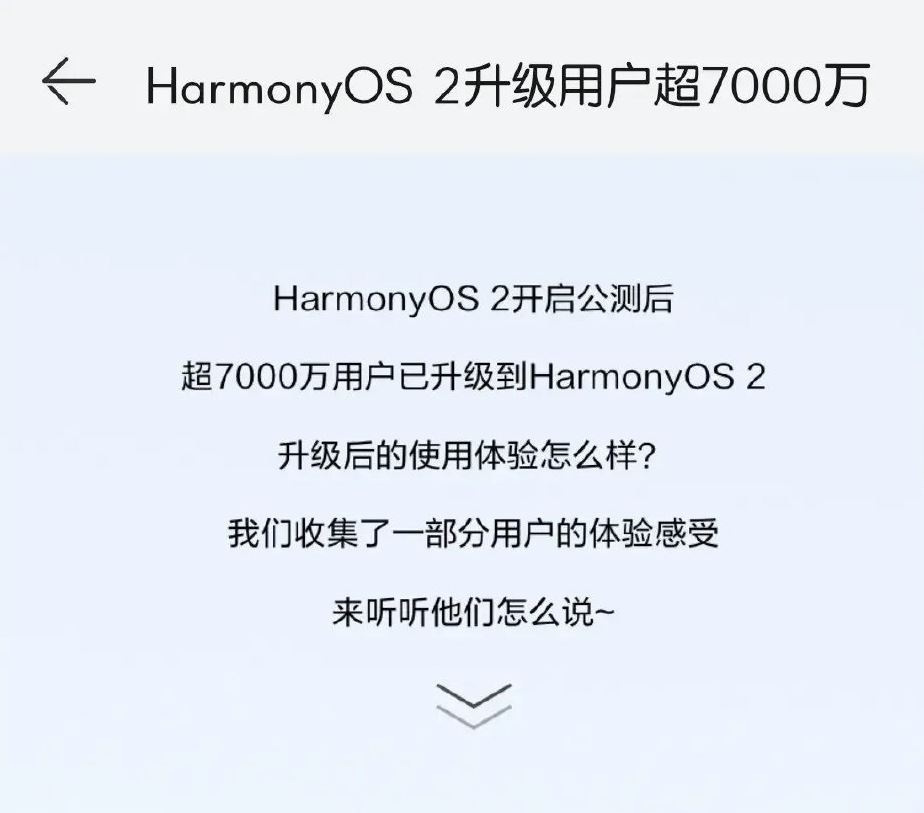 HarmonyOS 2 was launched on July 2, since then Huawei has been continuously expanding this operating system on different Huawei smartphones including flagship and even devices that launched years ago.

The installation has already covered smartphones including Huawei Mate 40, Mate 30, P40, P30, Mate 20 series, and Nova series devices. Furthermore, Huawei is also taking care of the Honor models that were launched before Huawei and Honor separation.

In this journey, HarmonyOS 2 has already reached 100 smartphones and tablets from Huawei and Honor brands. This is one of the biggest OS upgrade roadmap ever established by any smartphone maker. Also, there are many smartphones still waiting in the queue to test the HarmonyOS 2.

There are several factors that make the HarmonyOS 2.0 stand above any other smartphone operating system. First is the new user interface and features. The second is hardware compatibility, which supports the oldest possible hardware specifications devices.

The HarmonyOS 70 million installations are great, 100 million would even be greater. Still, without the presence of global Huawei device owners, this mark will remain kind of incompleted, since they are also waiting to test the new features offered by this operating system.

Yet, we remain optimistic and surely believe that Huawei will eventually do something to forward HarmonyOS to the global smartphone users.

Advertisement
Related Topics:HarmonyOSHuaweiOperating System
Up Next