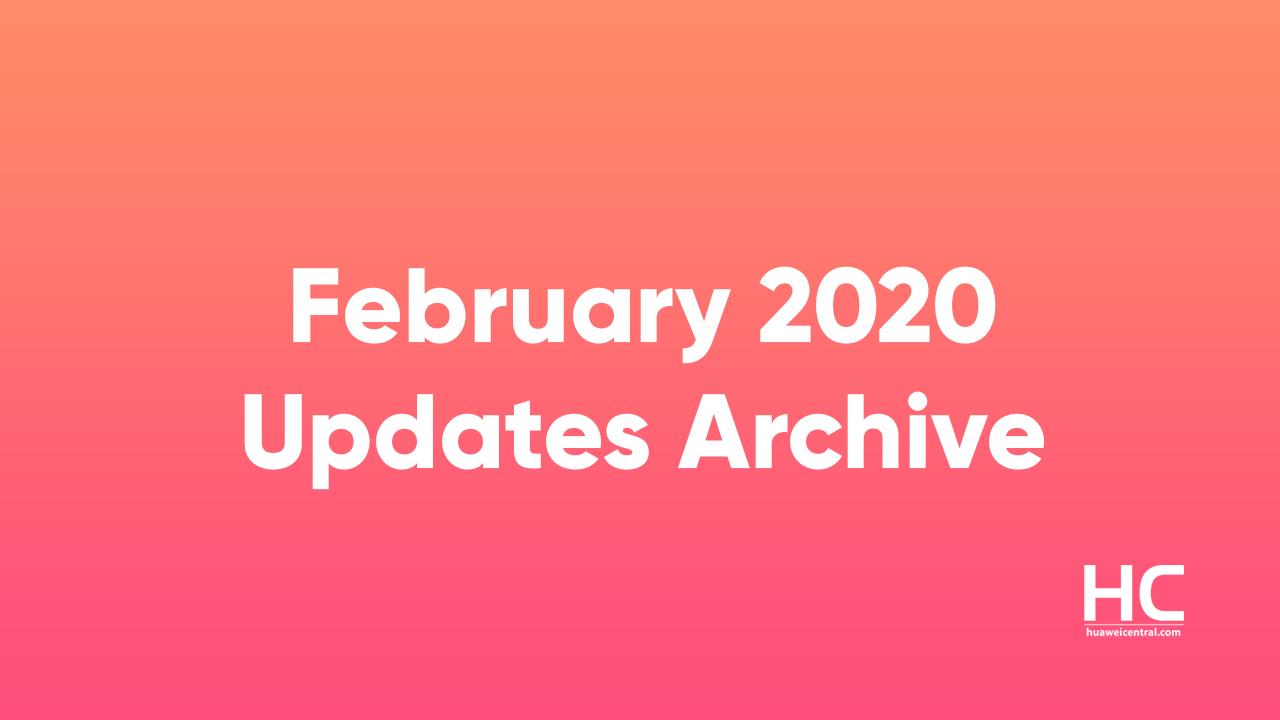 Since there are a lot of updates pushed in a single month, we decided to start a monthly archive for all of the update articles compiled in a single post.

Below you can check the links for February 2020 regular/security EMUI updates archive:

Below you can check the links for February 2020 EMUI 10 updates archive:

Breaking: EE rolling out EMUI 10 for Honor 8X in the UK

Breaking: EE rolls out EMUI 10 for Huawei P30 series in the UK

Note: We’ll continue to add new links to this post.