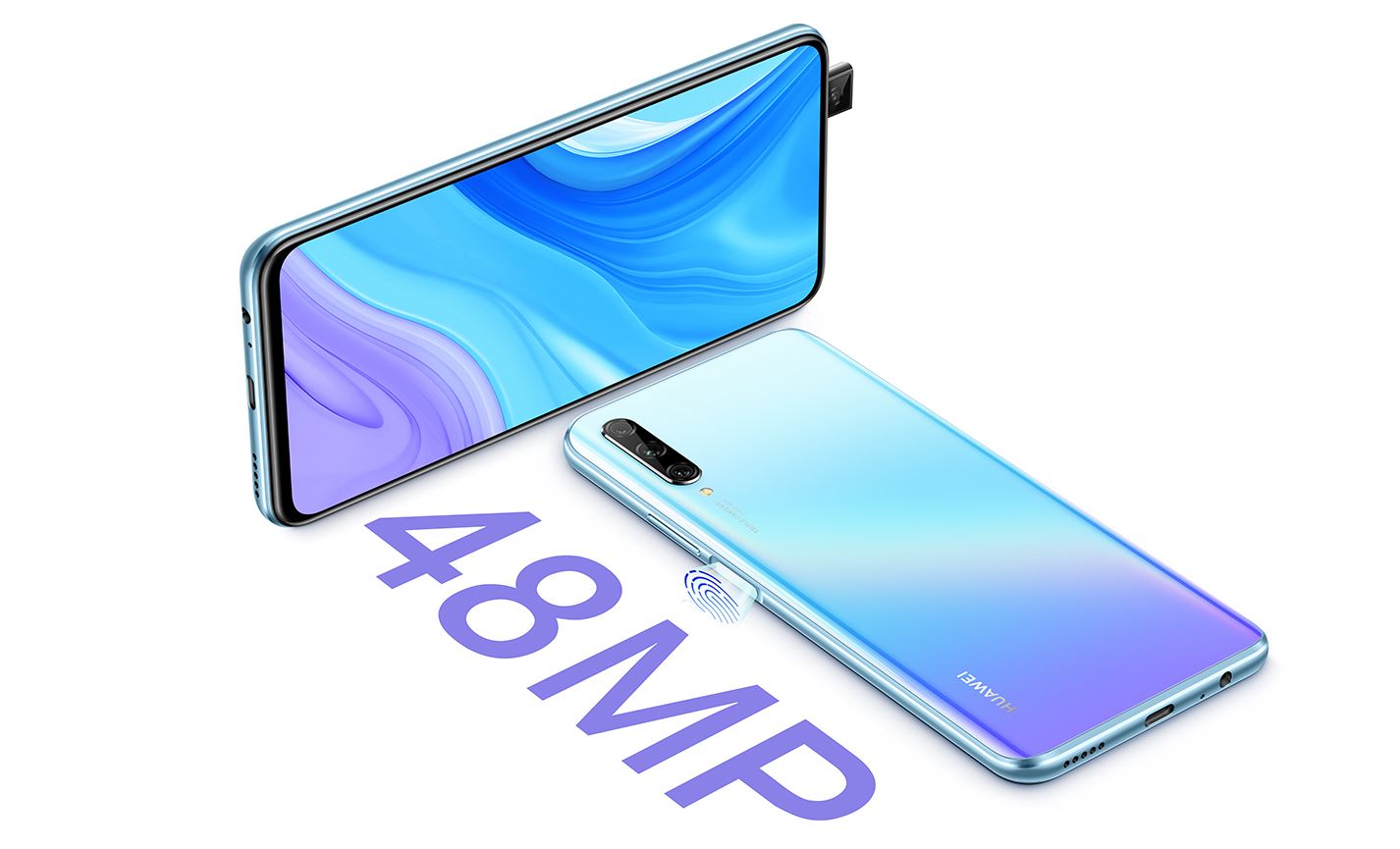 Huawei Y9s introduced with EMUI 9.1 onboard as well as Google Mobile Services (GMS). Now users of this phone start to receive EMUI 10 around the globe.

Note: Huawei has just begun the rollout and will expand it gradually.

Note: The EMUI version and update size may be different.

In early January Huawei begin sending EMUI 10 for Huawei Y9 Prime 2019 in India and also start expanding it to other markets. However, it was later halted due to some unspecified reasons.

Today we’ve confirmed that the rollout is resumed and expanding to markets outside of India with EMUI 10.0.0.176 and size over 3.2GB.

Want to send us update screenshots or information? connect to – screenshots@huaweicentral.com 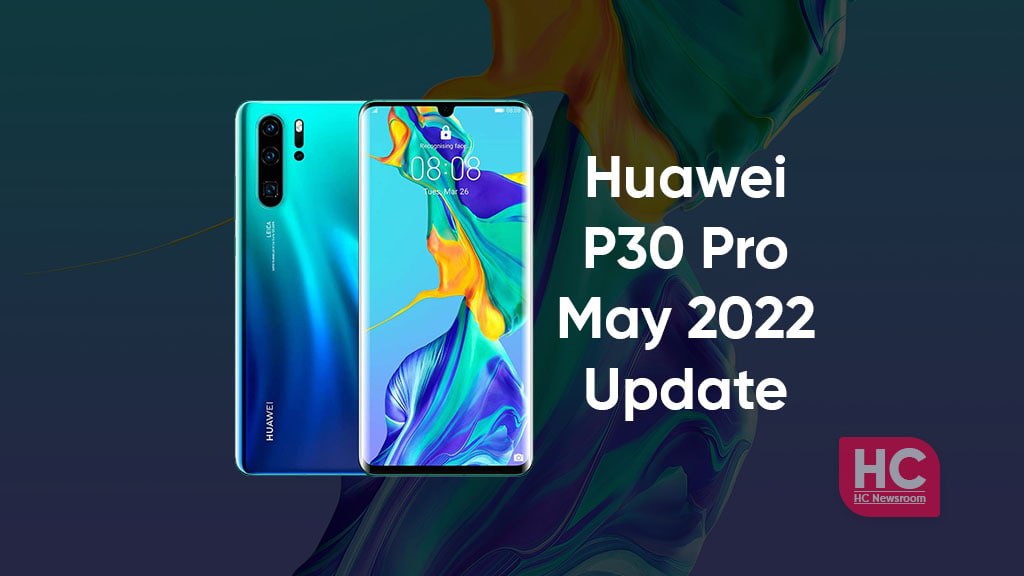