Aside from home ground, Huawei has also entered the global market simultaneously to enroll and test EMUI 11 for eligible devices. Recently, the EMUI 11 major upgrade rollout for global P30 users, which the users are waiting for a long time.

Talking about Huawei Mate X, it is the company’s first folding smartphone and also be a part of the EMUI 11 beta program. After delivering betas, Huawei released the stable build version of the latest custom OS for this folding device. Read more

EMUI 11 brings a number of new improvements over the predecessor and installs the latest changes in the user interface for better performance and user experience.

Since Huawei P30 and P30 Pro already completed EMUI 11 installation in China, the company is now sending a new software update for the Chinese models – Huawei P30 and P30 Pro along with Mate x and Enjoy 20 Plus. This update installs the security patch released in January 2021 that fixes different levels of exploits and issues to protect your device against threats.

Early in February 2021, Huawei P30 and P30 Pro on EMUI 10.1 global users already grabbed the January 2021 security patch for improved system security. However, the EMUI 11 for the Huawei P30 devices still under process for the global users and likely to receive a stable version in March 2021. Read more 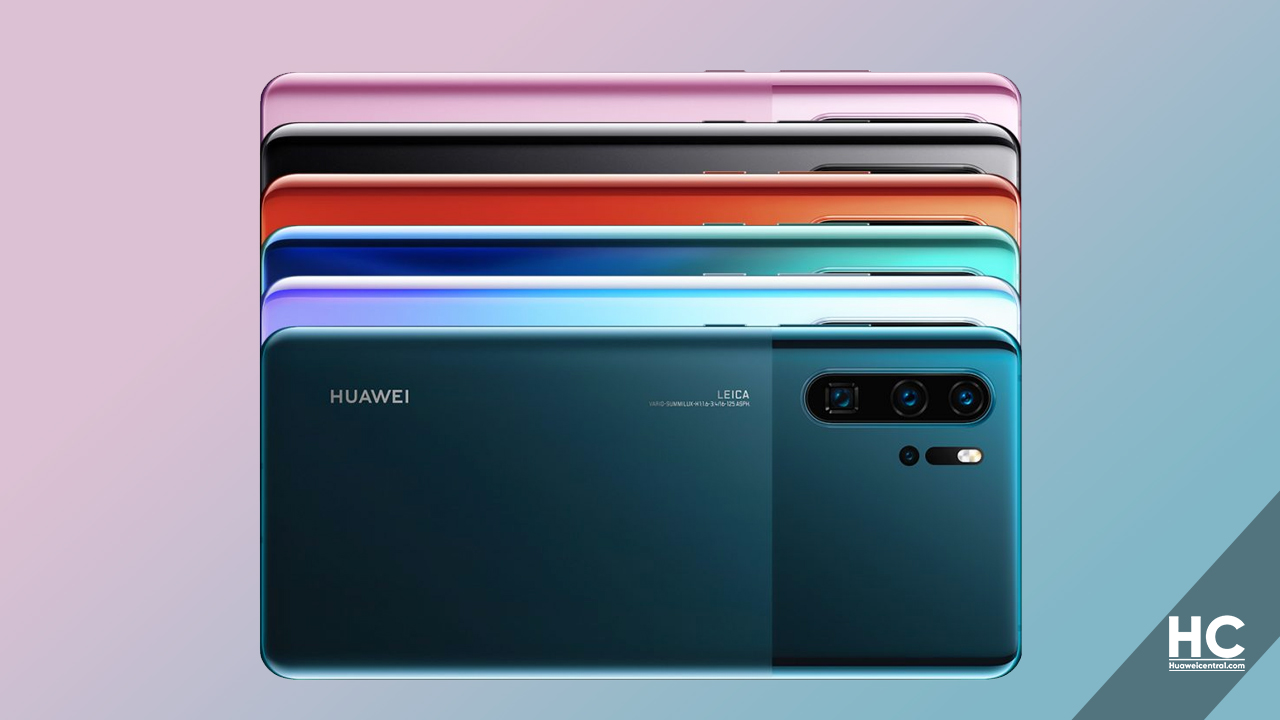 Huawei EMUI 11 completes 100 million upgrades, HarmonyOS update will be next on focus