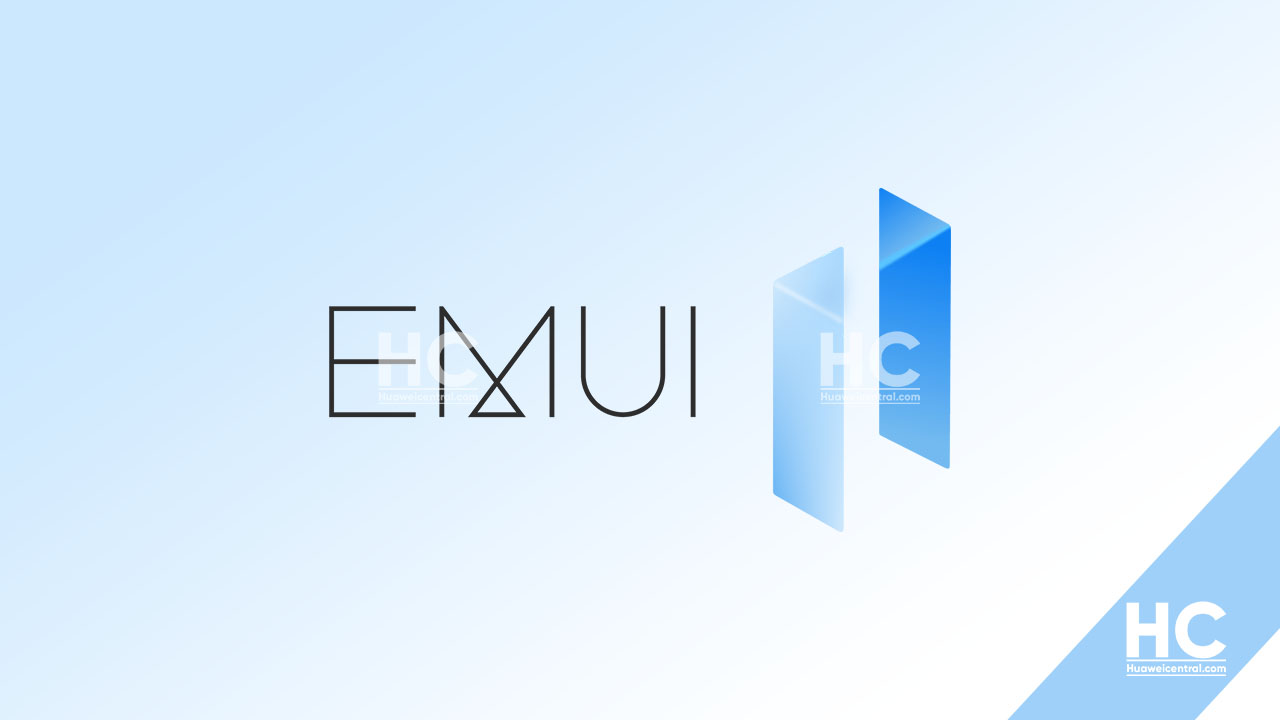 The company initially started EMUI 11 testing on Huawei P40, Mate 30, and MatePad Pro devices in China and later the company expanded this program to more smartphones including the Huawei P30 and Mate 20.

Later in 2020, Huawei also opened the EMUI 11 beta testing in markets outside of China and announced EMUI 11 rollout schedule, according to which, the company will send EMUI 11 for its eligible devices throughout the first half of 2021.

Meanwhile, Huawei has completed the EMUI 11 installation for almost every announced device in the home market. Adding to this, the Chinese tech giant has now confirmed that the latest EMUI version has completed over 100 million upgrades in total, which is a big milestone. 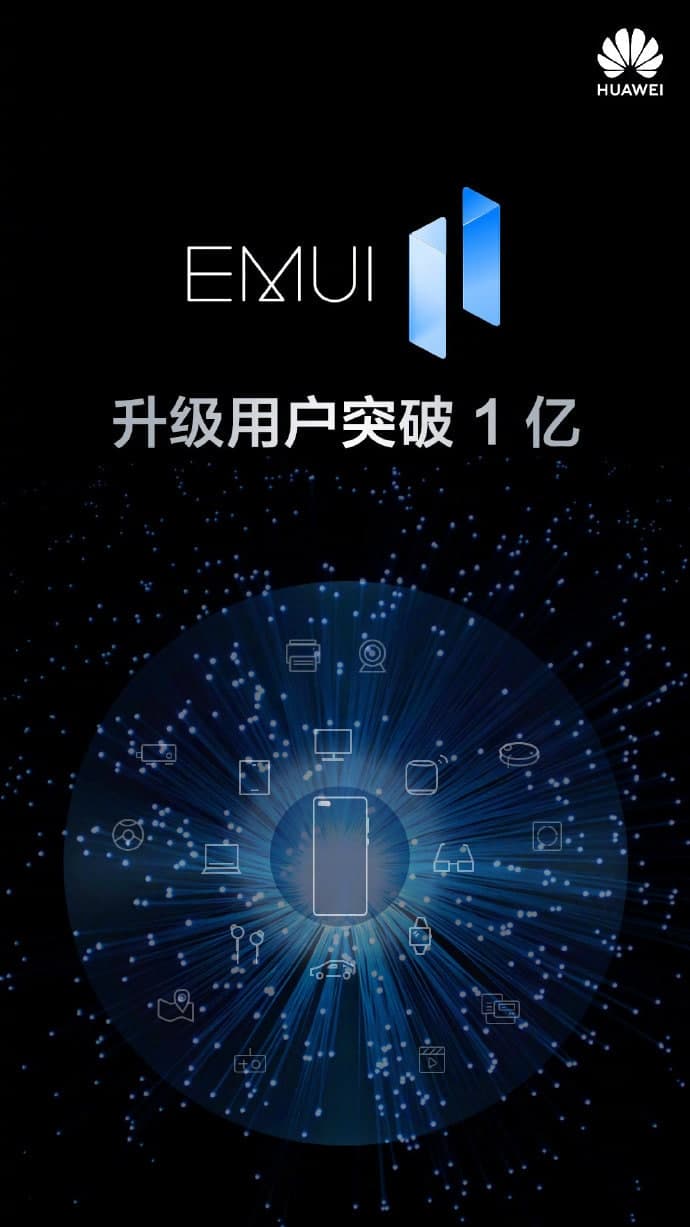 HarmonyOS is the next step:

Furthermore, Huawei also confirmed that the next step in software updates will be to bring HarmonyOS (Hongmeng OS) to the users and upgrade older devices.

According to the information, Huawei will launch HarmonyOS for smartphones in April and the first batch of devices will surely include the latest foldable phone, Huawei Mate X2. Although it’ll not be the only phone to upgrade as there will be more coming soon.

Previously, Wang chenglu, Chief of the Software department at Huawei announced that the company will launch a new Huawei smartphone packed with HarmonyOS software. A report also suggests that the first HarmonyOS smartphone could be the upcoming Huawei P50 but there’s no official confirmation available on this matter.

It’s also reported that the EMUI 11.1 will come with HarmonyOS kernel and it will be the last EMUI version before the eligible device receives HarmonyOS upgrade. Furthermore, Huawei has planned big for the HarmonyOS and install it on over 300 to 400 million devices including smartphones, tablets, smart homes, and IoT devices. 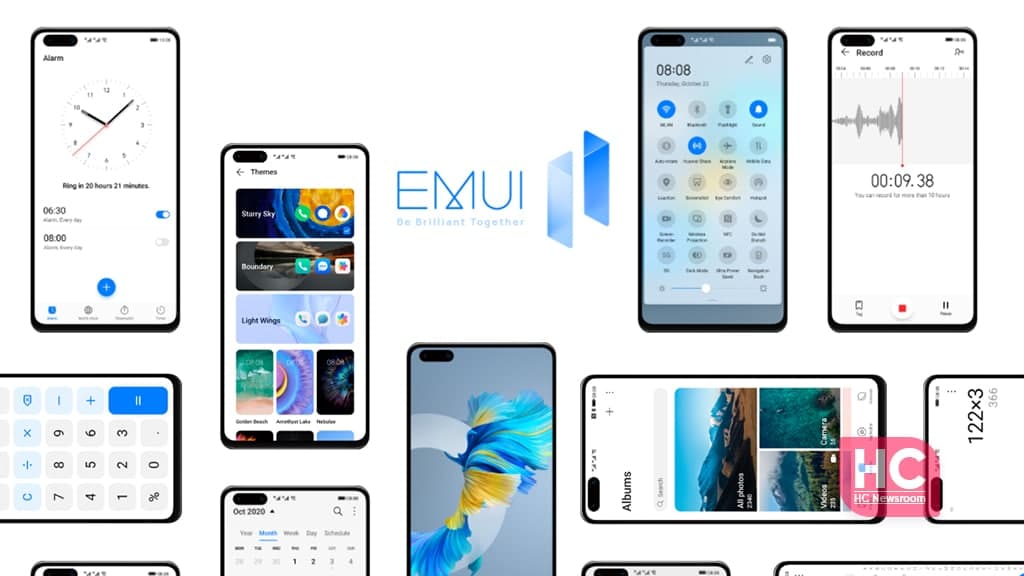 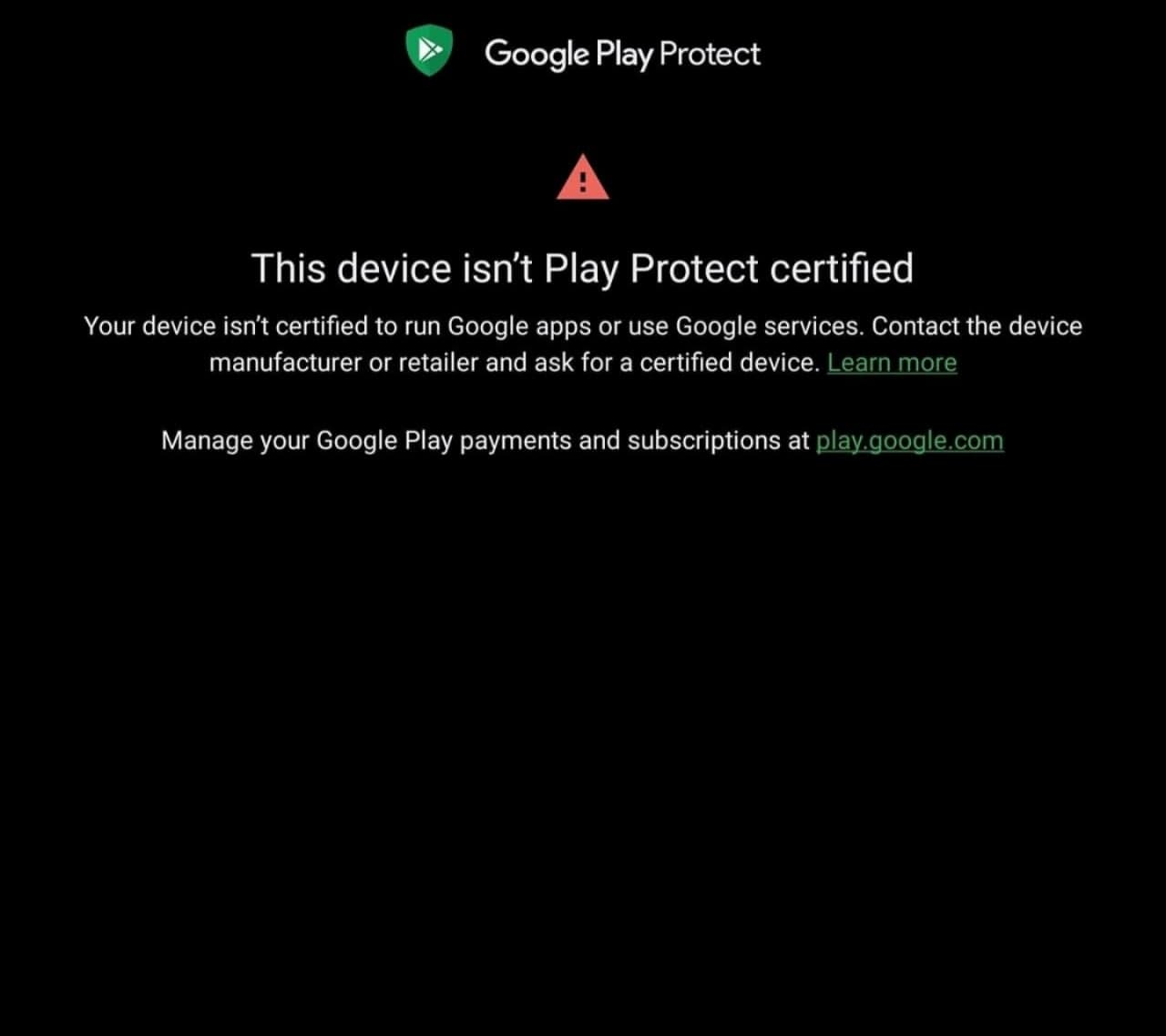 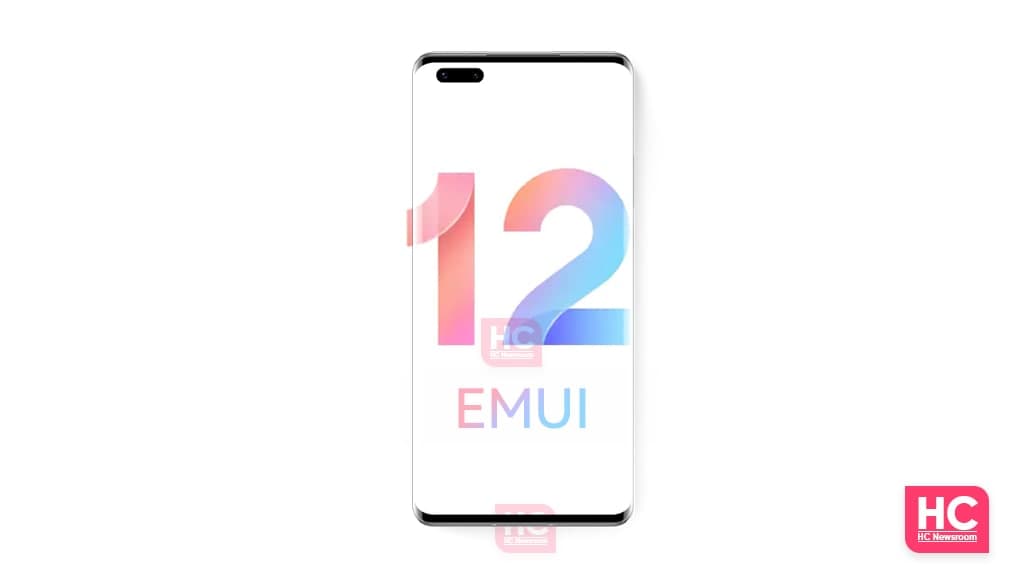