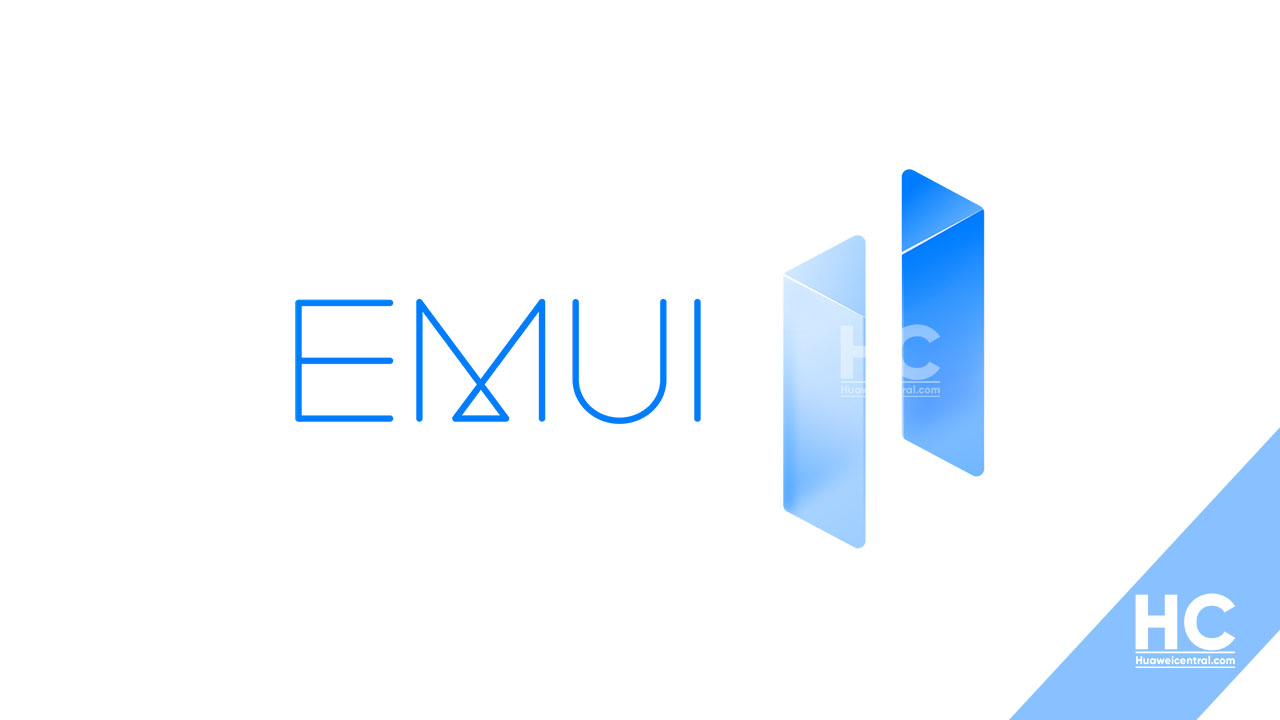 These new features and changes in the UI/UX offers an improved user experience. Since there’s a long list of features, we’ve decided to give you an exact look at what’s really new and keep you interested in the EMUI 11 by exploring its top features and visual changes.

One of the biggest optimizations in the EMUI 11 software system includes the new artistic Always-on Display (AOD). The new AOD lets users customize their screen with a personal flair by using modern art, which is inspired by the work of the renowned painter Piet Mondrian.

The new AOD adopts a new primary color pallet of red, yellow, and blue. Users also have options to create their own color scheme and coordinate the AOD color palette with their own photos.

For instance, users can match the color of AOD with their outfits by capture a picture of their clothing. After that, the AI algorithms will extract the color of the image and generate a matching palate for the AOD.

Introduced in EMUI 10.1, Multi-Window mode allows you to multitask with ease in Split-screen mode, and send messages using a floating window while watching videos or playing games.

With EMUI 11, Huawei has now added a new floating window option that opens a certain app with its own window and once minimized, it transforms into a floating bubble on the screen and users can tap on the bubble to reopen that app. Also, the floating window features can be used for an instant reply interface.

Compared to its predecessor, EMUI 11 brings new and smoother animation based on the new “human factors-based” user experience (UX) design. This improves the transition and UI interaction for better optimizations and improved user experience.

The new transition effects can be seen on some of the system apps including Calendar, Gallery, and video apps.

In EMUI 11, Huawei has taken care of subtle UI elements such as notification panel icon toggle or switches. Once a user taps on the icon, the user sees feedback as a live animation.

Based on HarmonyOS’ distributed technology, Multi-Screen Collaboration has revolutionized multi-tasking throughout different devices.

Adding new functionality of this feature, Multi-Screen Collaboration now supports up to three active windows. For example, users can use the first window to watch the stream, the second window for a note-taking app, and discuss matters with fellow classmates on the third.

Moreover, Multi-Screen Collaboration also enables better synchronization between PCs and tablets. Once connected, the tablet can now act as an external webcam or second screen for the PC, while the PC can share its input peripherals with the tablet.

Documents saved on the PC can be edited directly through the tablet, either with touch inputs or a stylus for illustrations. In a business meeting, users can easily mark-up presentation slides as they are needed to help them explain their thoughts or use the second screen to look-up additional information to facilitate discussions.

The Notepad app has received a new UI in EMUI 10 and with EMUI 11, Huawei has focused on this note-taking app, making it “Super NotePad”. Notepad now supports editing notes simultaneously from multiple Huawei devices.

Such as, you can insert a photo from your phone to the note being edited on your tablet. Also, users can now quickly identify and extract text from images or documents, edit the text, and then export and share it.

EMUI 11 comes with new security standards and privacy features. When transferring images, users can easily purge the file of all sensitive personal data such as location, time and device details before it is sent. Encrypted memos also keep personal notes personal by securing the content with a PIN or biometric lock.

Adding a new layer of privacy features for the consumers including the new notification icon that appears whenever a foreground app accesses your device’s location, storage, microphone, or camera.

Huawei has now prohibited apps from using microphone and camera permission and now it has removed the option of always allow. Users can also check their complete history allowed permission.

One of the newest features that were introduced in the EMUI 11 and currently remain exclusive to the Chinese consumers called AI Subtitles. With this feature, users can browse articles or pictures in different languages and translate the words or paragraphs by selecting them. 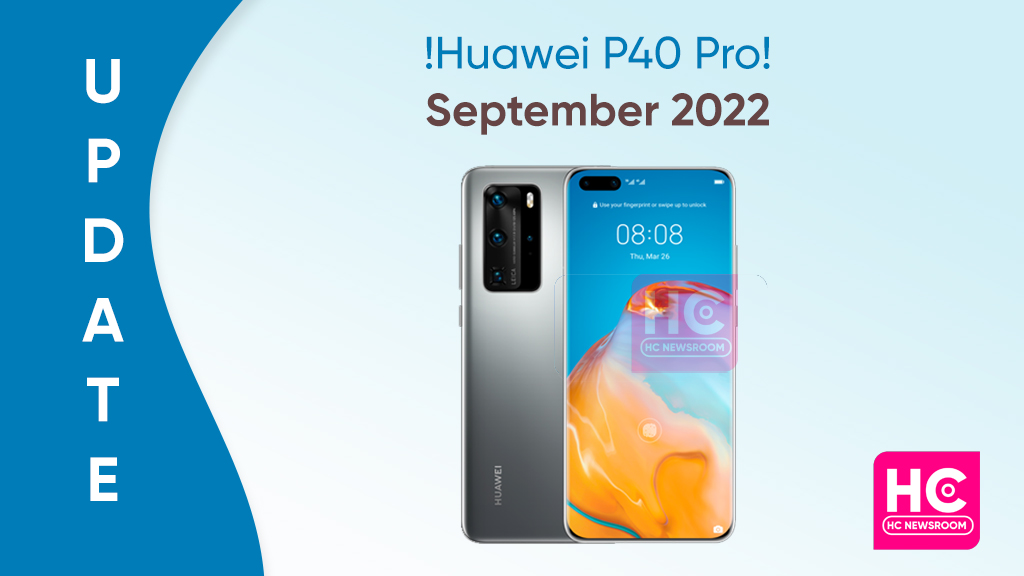 Huawei it’s morally wrong to release the monthly security patch at the end of a month for devices like P40 Pro. Yes! the company recently released the September 2022 security patch update for the Huawei P40 Pro smartphone users in the European market.

Having flagship like P40 Pro in hand gives users a feeling of pride, but the late dispatch for its monthly fixes is not acceptable for them. The firm should focus to provide the update with respect to time as well as model market value.

Although it could happen sometime, instead of focusing on late release let’s discuss the changelog and the fixes that the company brings for your Huawei P40 Pro smartphone to let you explore it lag-free.

The EMUI September 2022 security patch for the Huawei P40 Pro smartphone, brings improvement to the system security with the fixes integrated into the September 2022 patch.

Worth mentioning that, this new firmware will force your device to run wisely as it aims to fix all the encountered bugs in the current build of your Huawei P40 Pro smartphone.

Additionally, the new version of EMUI for the P40 Pro (ELS-NX9) comes with a 12.0.0.270 build (C432E3R5P5). We suggest downloading and installing this new software version as soon as it reaches you.

You can download the update via the Settings app on your Huawei P40 Pro smartphone. Open Settings, then tap on Software updates then the System & Updates option, and click on the Download and Install option. Your phone will restart after installing the update. 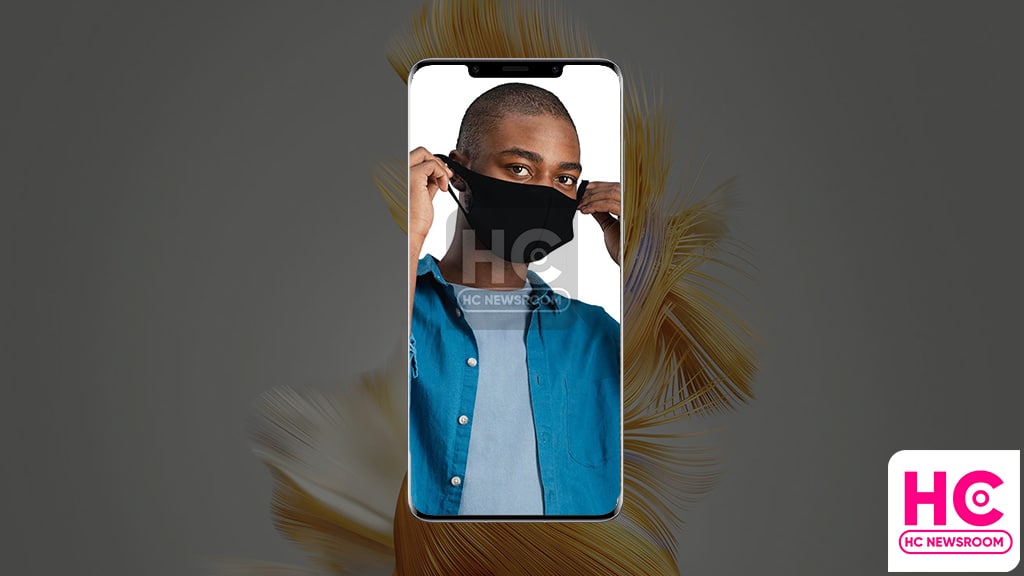 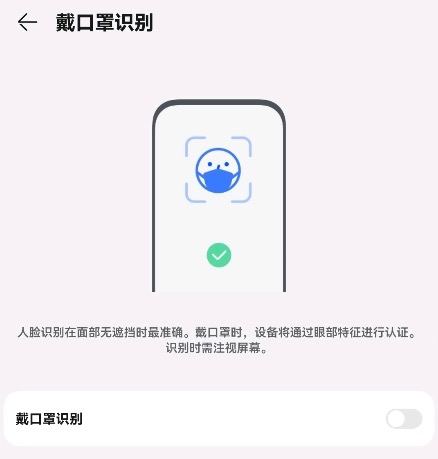 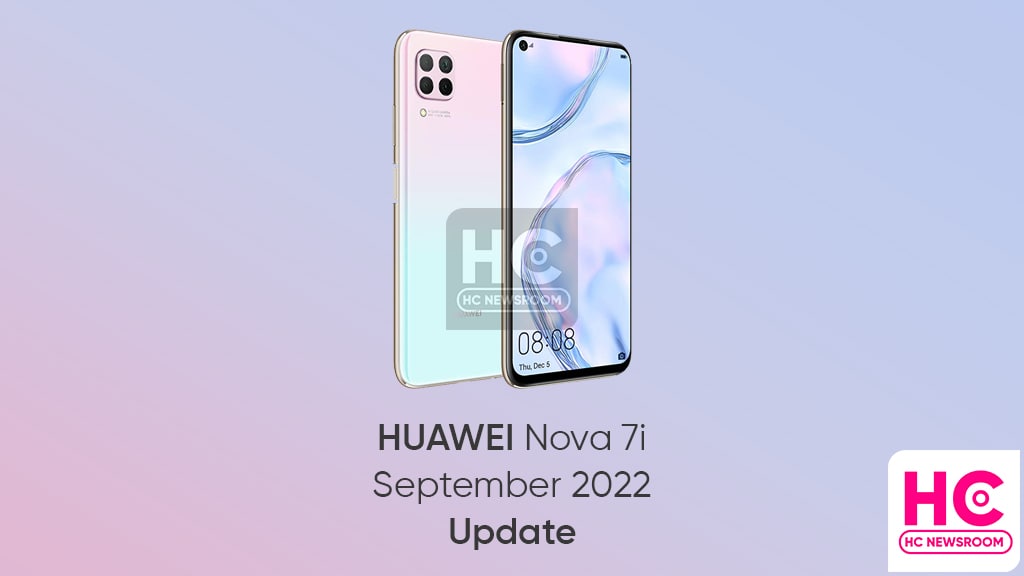