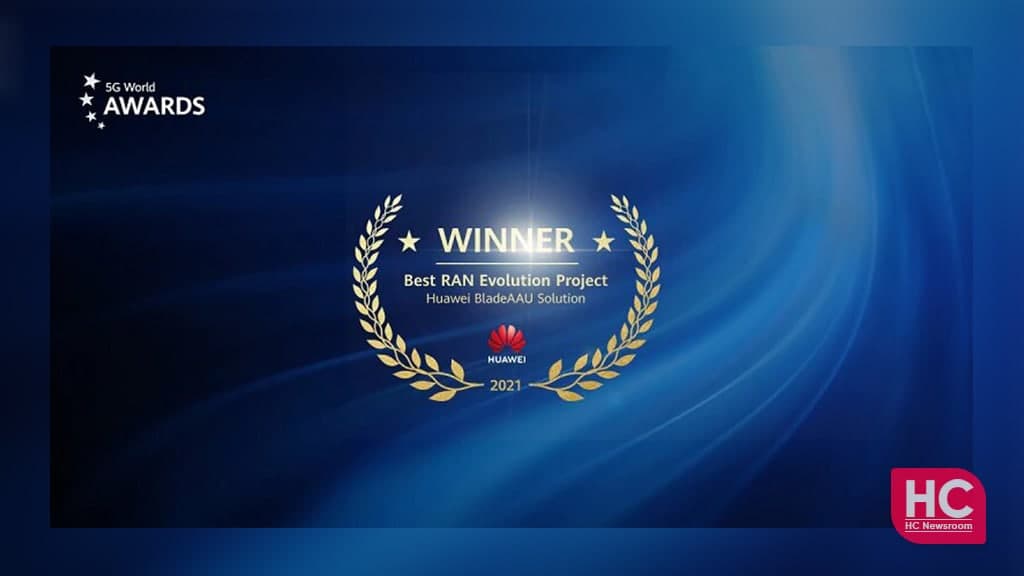 On 27th September, Huawei BladeAAU Solutions has won the Informa’s best RAN Evolution Project Award at the 5G World 2021 summit. Its excellent characteristics in the Radio Access Network and 5G deployment made this solution win the award.

To be mentioned, the BladeAAU Solutions are also appreciated by global operators. Huawei has installed this solution in many countries including Switzerland, France, Italy, the Philippines, and Qatar.

Furthermore, the 5G summit also has other 14 awards for the telecom industry to acknowledge the great contributions of the leader. Its criteria include 5G wireless network, cloud core, network automation, business Innovative achievements, security, and sustainable development.

The company has launched Huawei BladeAAU in 2019 integrating 5G Massive MIMO with passive antennas. As the entry-level solution, it adopts a moderate size suitable for being placed in a small area with an easy deployment structure. 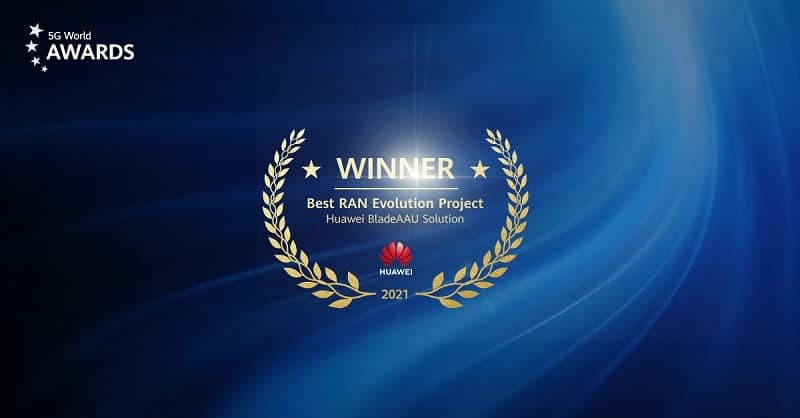 It helps the operators in providing high bandwidth 5G connection and becoming the first choice. Later in 2020, the company made more improvements and introduced the BladeAAU Pro with more diversified adjustments. Now, the enhanced version has

Informa is an international event and scholarly research group that showcases expert knowledge and relevant connections to businesses and professionals. It serves various sectors including pharma, biotech, finance, aviation, health & nutrition, environmental science, AI, and others.

This group has more than 10,000 market specialists workings in 30 countries. In addition, it provides the latest development insights in the respective areas.