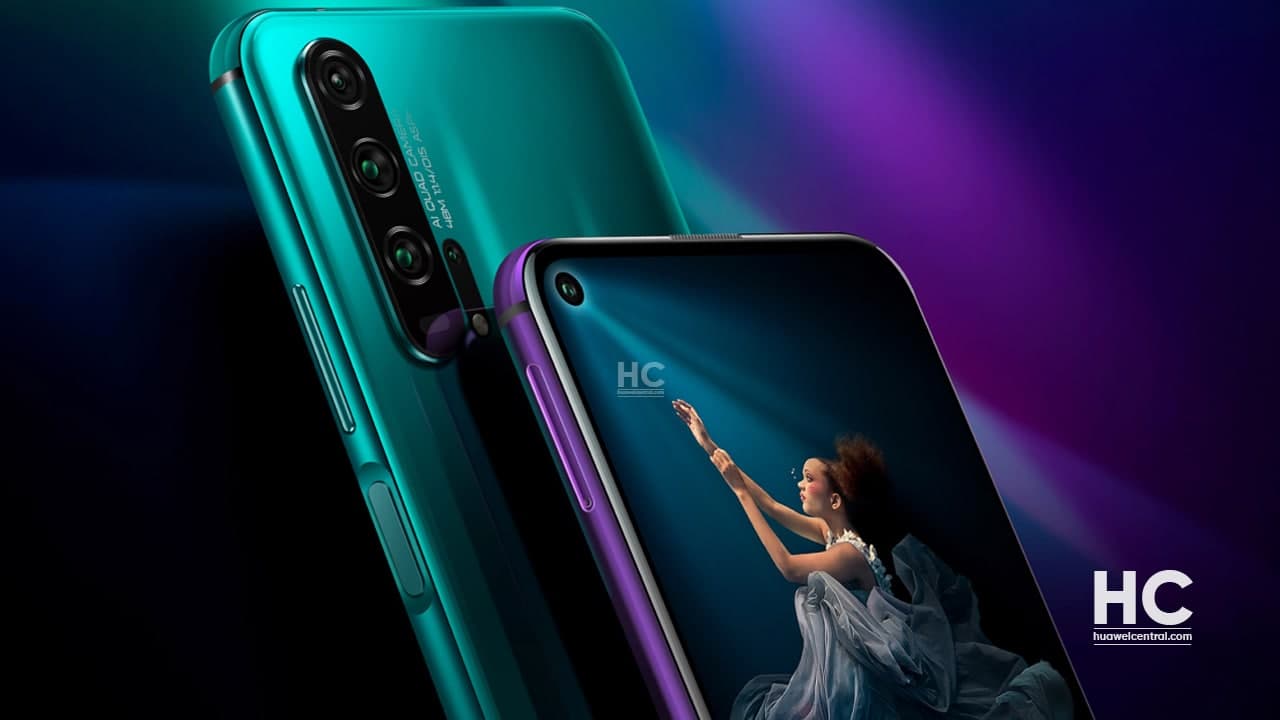 
During Qualcomm Technology and Cooperation Summit 2021, Zhao Ming, CEO of Honor announced a strategic cooperation with Qualcomm and also gave an interesting statement to the media.

According to Tencent News, Zhao said that April is the darkest moment for Honor, and it will gradually recover from May. He also mentioned a piece of good news for the company that beginning from June, the Honor chip supply will be fully restored.

Honor’s market share was at its lowest at 3% and now it has recovered to 8%.

While being asked about Hongmeng OS (HarmonyOS), Zhao replied that Android is still the first choice of Honor, but with future development, the use of Hongmeng OS is not out of choice.

“Honor is already a completely independent mobile phone brand, and will choose different operating systems at the appropriate time according to the development of the industry,” said Zhao 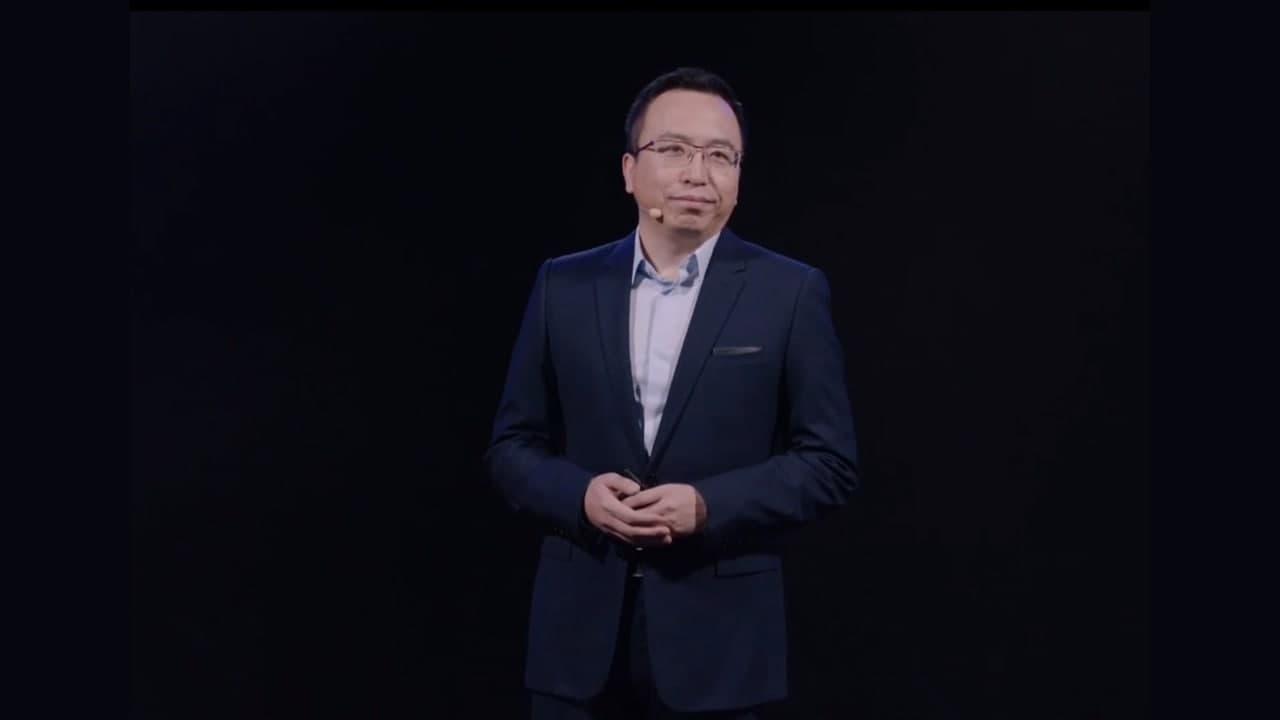 This statement surely hints that once the Hongmeng OS becomes mature in the industry, Honor will surely give it a close look and adapt it alongside other smartphone manufacturers.

This not the first time, when Honor CEO gave this kind of statement as he previously said the same after the launch of the Honor V40.

Both companies separated in November:

On November 17, Huawei has officially declared that Honor has now become a separate smartphone brand and announced the sale of all assets of Honor to Shenzhen Zhixin New Information Technology, a consortium of over 30 agents and dealers.

According to a previous report, Huawei has included Honor 30 and V30 series smartphones for the Hongmeng OS beta testing but the company is also thinking of adopting, even more, older models such as Honor V20 and Honor 20 series, which will be cleared for use later on. 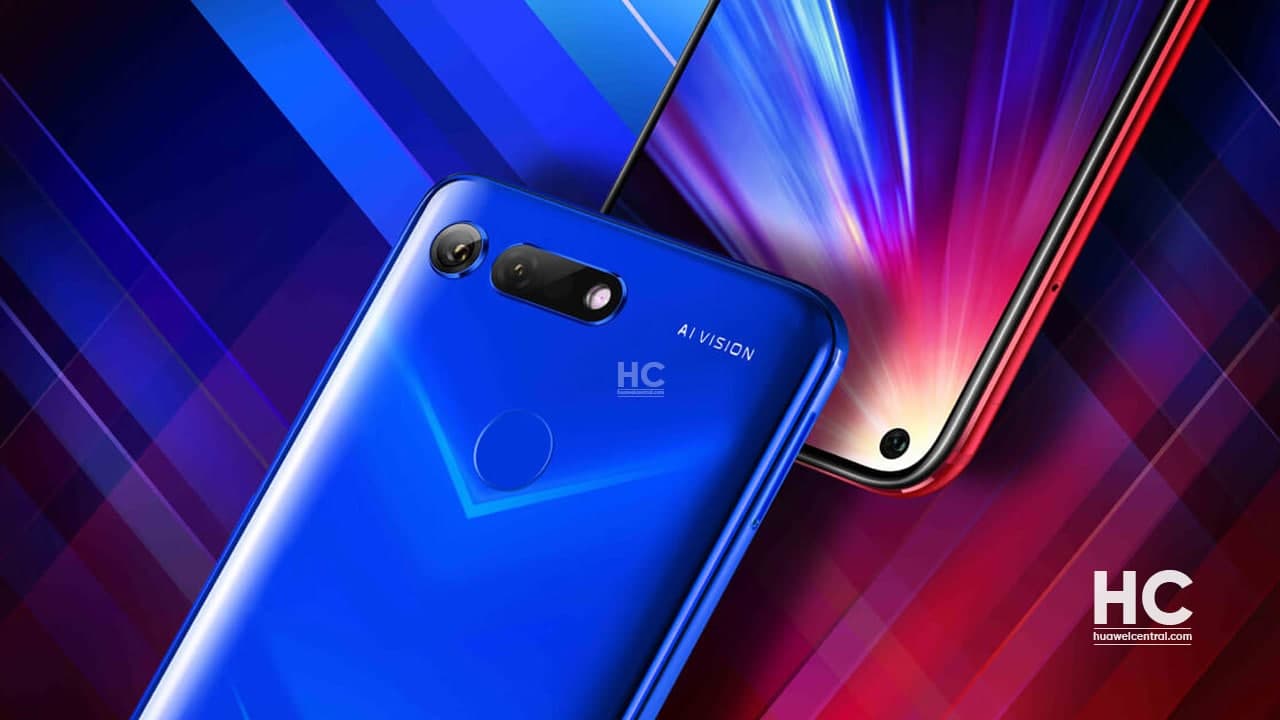 Previously, Honor 9X, one of the most important Huawei smartphones caught up with HarmonyOS beta testing build as a report also suggests that all of the Honor phones with similar platforms and specs will upgrade with HarmonyOS OTA update

There are more models that could be confirmed as Huawei proceeds with the rollout plan, as the official launch of the HarmonyOS mobile software version will happen on June 2.