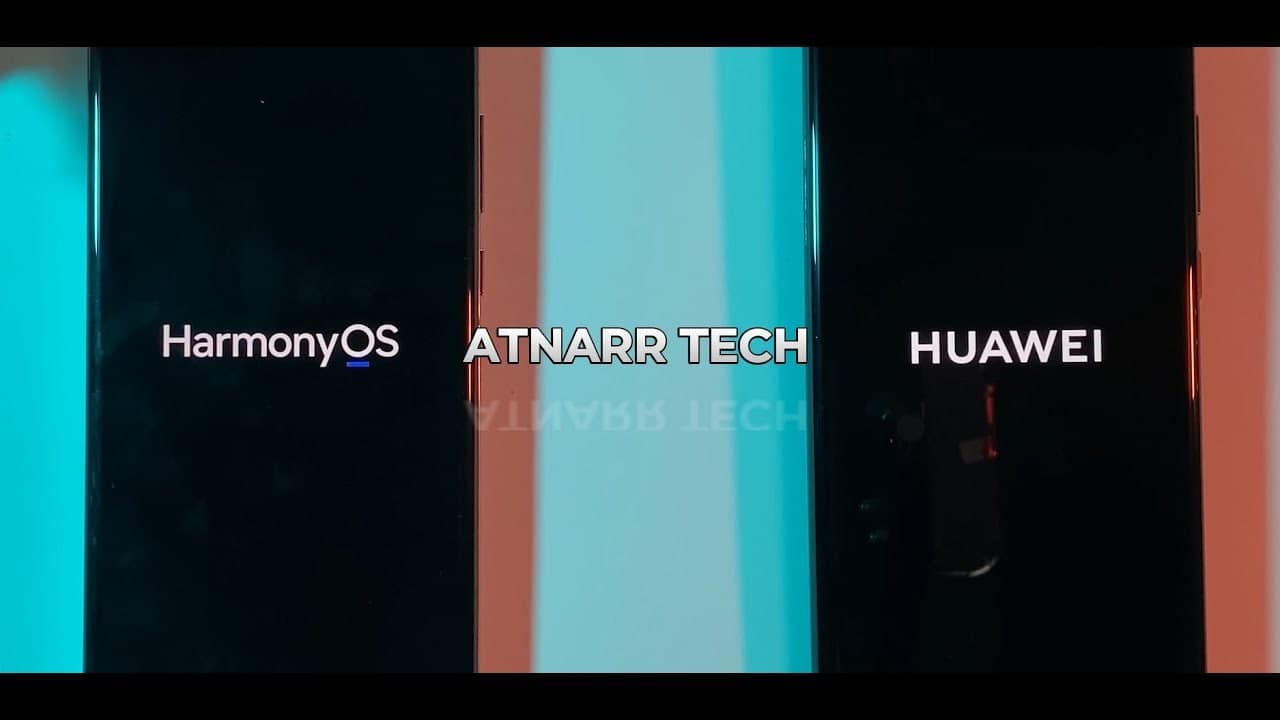 
Huawei is just a week away from the official launch of HarmonyOS for smartphone devices, which is currently under developer beta testing for limited flagship devices in China.

The beta program allows the tester to experience new features of HarmonyOS and report the issues and bugs that appear during the test timeline and helps to resolve them ahead of public release.

Just a week ago, Huawei began testing of HarmonyOS 2.0 developer beta for the second phase devices including models from Nova 6, Nova 7, and Nova 8 series.

All of the devices that took part in HarmonyOS 2.o mobile developer beta testing, already begun receiving the test software versions. In midst of the HarmonyOS 2.0 journey, some beta tester initiated a comparison between HarmonyOS and Android-based EMUI on different aspects.

Previously, we have posted many articles on different comparison videos of HarmonyOS and other operating systems, performance comparison, and more. But, in every test, Huawei’s HarmonyOS performance was always found to be better than its competitors.

Now, we have one more fresh speed test video of HarmonyOS 2.0 and EMUI 11 installed smartphones booting animation screen load time. As expected, the HarmonyOS is booting speed was measured faster than EMUI 11.

The video demonstration shows the result in favor of HarmonyOS and proves that Huawei has worked hard in developing HrmonyOS and tries to beat Android because it is the largest mobile operating system in the world.

Huawei fans and other users, who want to see the difference from their eyes can check the video linked below: