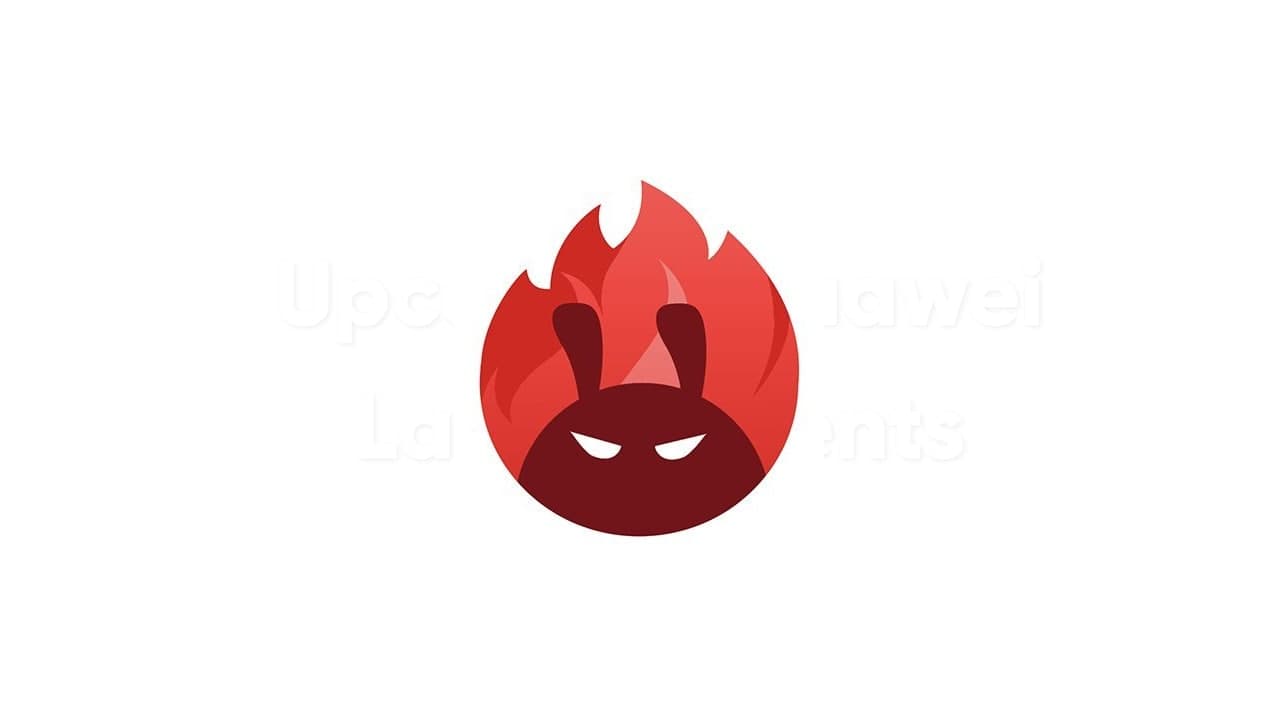 
The report revealed that we’re moving towards the launch of the HarmonyOS, which will be revealed on June 2 alongside Huawei MatePad Pro 2 and Watch 3 smartwatch.

Recently, Huawei also held the HarmonyOS Connect event to invite and explain the use case of HarmonyOS in their product and feature it with HarmonyOS Connect technologies to simplify the development of the products as well as their launches.

Moreover, Huawei is currently testing the second phase of HarmonyOS devices, alongside first and second phase devices. These include top flagship smartphones and tablets launched in the past years as well as mid-range devices.

From these developments, we can clearly say that Huawei is working on different aspects to make a full-blown HarmonyOS launch.

In preparation, different apps and device platforms from other companies have started to adopt HarmonyOS and to run their own apps and software on this new operating system.

With one click, Antutu tests all aspects of a device including UX, GPU, RAM, CPU, I/O, and more. Each item is individually assessed and given a score. These scores can be uploaded to the Antutu database., and then used to rank your device among all other listed devices.