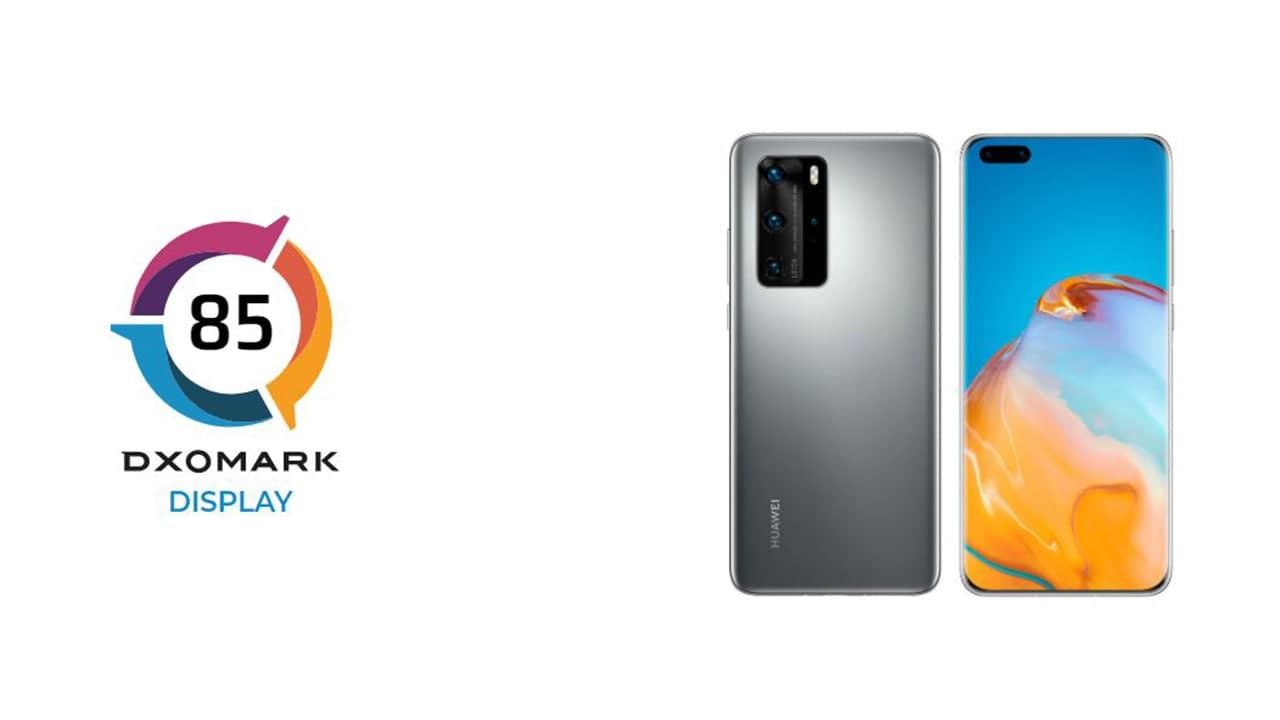 
On March 26, Huawei has unveiled its flagship series, the Huawei P40 series. This series is launched in three variants including Huawei P40, P40 Pro, and P40 Pro+.

Huawei P40 Pro comes with OLED quad curved overflow display. Recently, DxOMark has reviewed its display and gave 85 points after testing the display and praises it for its class-leading motion control.

The company also stated that the score was largely affected by its readability performance where it was found too dark to read in both indoor and outdoor conditions comfortably.

Huawei P40 Pro has excellent control of motion blur, and its video playback and overall good display but some other features like touch, obtrusive notch and poor handling of aliasing artifacts, which is noticeable during gaming low downs the point.

Still, P40 Pro secured a position in the top 5 of the DrOMark display ranking of smartphones but failed to reach the top 3. Furthermore, P40 Pro stood out exceptionally was the motion subcategory, which was labeled as class-leading.

For the reader who doesn’t know about DxOMark:

DxOMark is commonly reviews cameras and audio of smartphones and gave points out of 100. Now the company also started to review displays of smartphones.