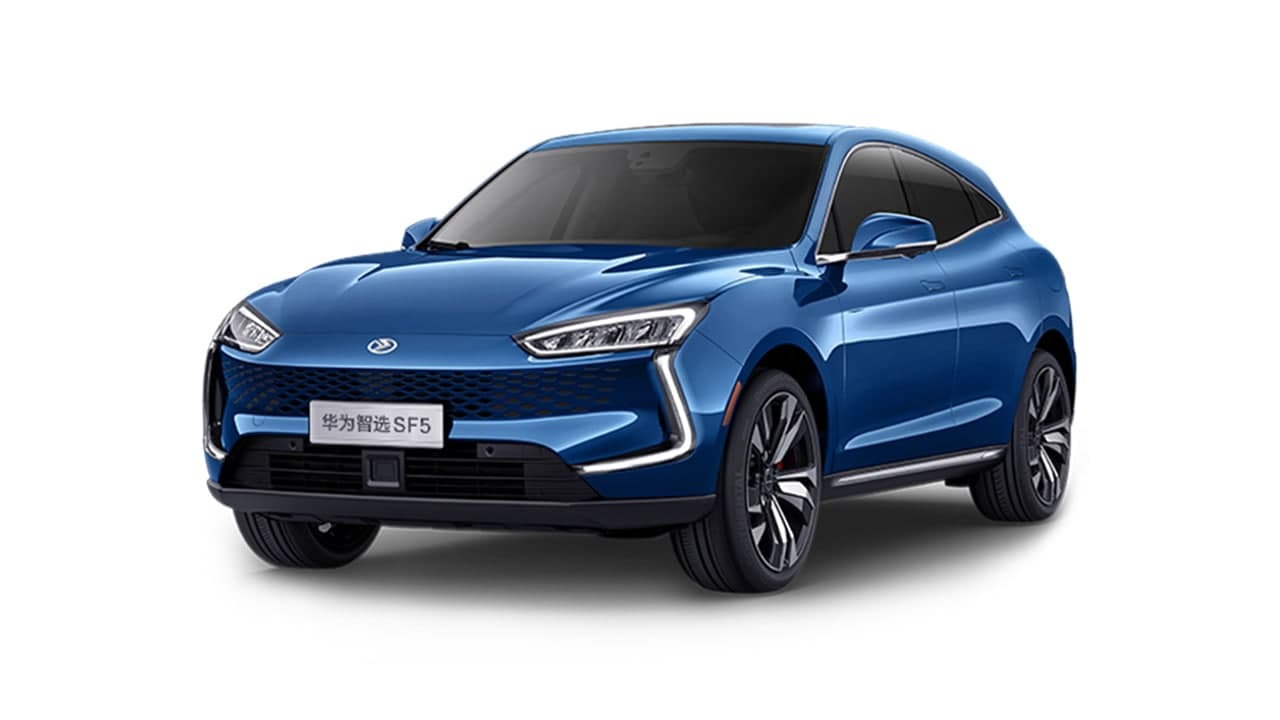 There is no doubt that after Huawei’s touch, the SF5 model has become very popular and the sale has on rising. Adding to this, the sales manager of Jinconcelis 4S store in Longgang District, Shenzhen also commented that order has increased rapidly after cooperating with Huawei.

Additionally, the SF5 is the first model to put on the shelves of the Huawei flagship store. To be mentioned, it owns more than 60,000 global retail shops, 5,000 high-end experience stores including 12 major flagship stores.

Within just two days, the order of SF5 has been reached 3000 units, which later exceeded 6,000 units in a week. At present, the reservations for this smart electric car have been reached 10,000 units across the Mainland, which is really surprising.

As far as the profit is concerned, Huawei is gaining about 5,000 Yuan on the sale of each model of SF5. If we look at the share among the dealer and manufacturer, the sale is accountable for 7%-8% of the profit while the maker will get 10% of the sale of each unit.

A recent report revealed that Huawei is planning to add 200 experience stores by the end of this month to promote smart car sales. Also, in the future, this number is expected to reach 1,000 stores.

Furthermore, the CEO of Huawei CBG, Richard Yu (Yu Chengdong) has announced that the Chinese technology maker is aiming to sell 300,000 units of smart cars in 2022, this goal is twice the of Tesla has in China.

Also, If calculated, on the basis of the current net profit of 50000 yuan per unit, the total net profit could be up to 1.5 billion yuan for Huawei next year. 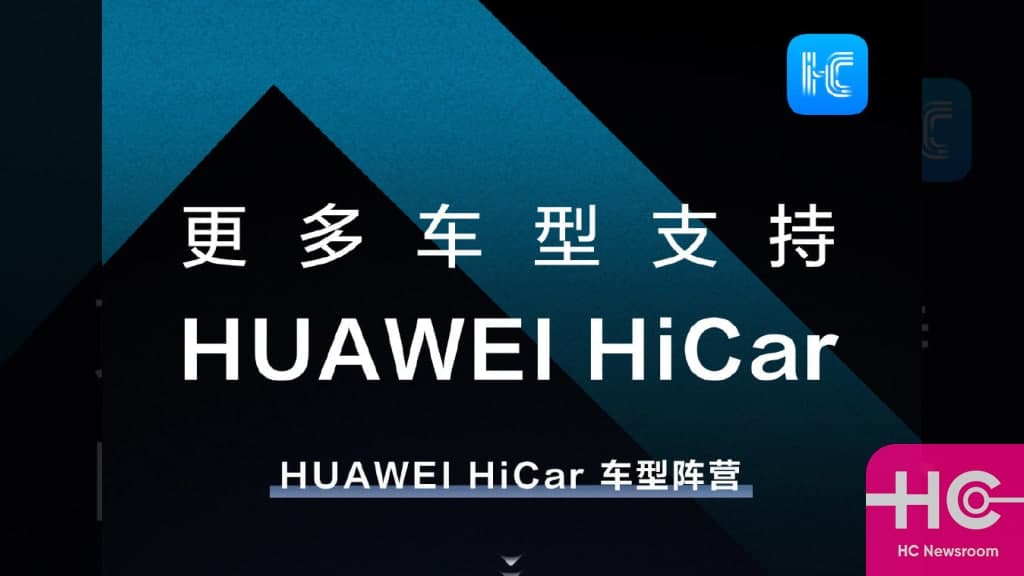 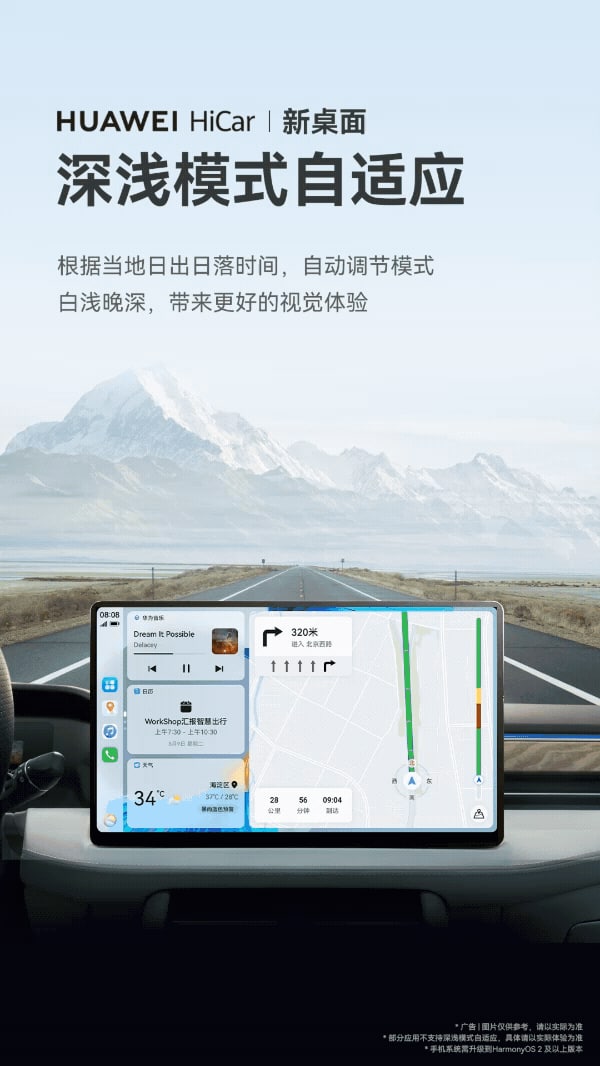 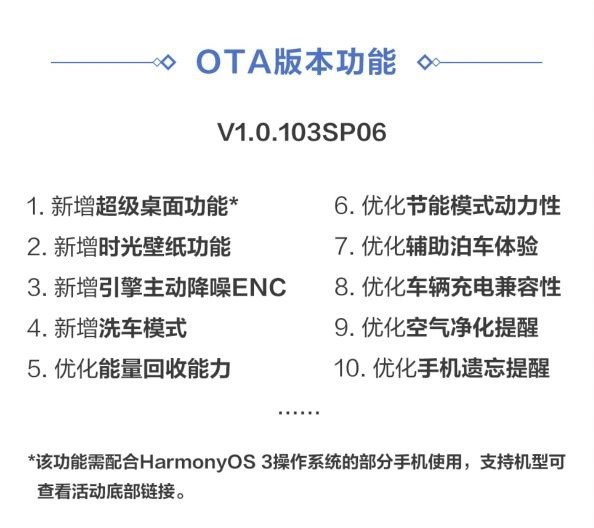 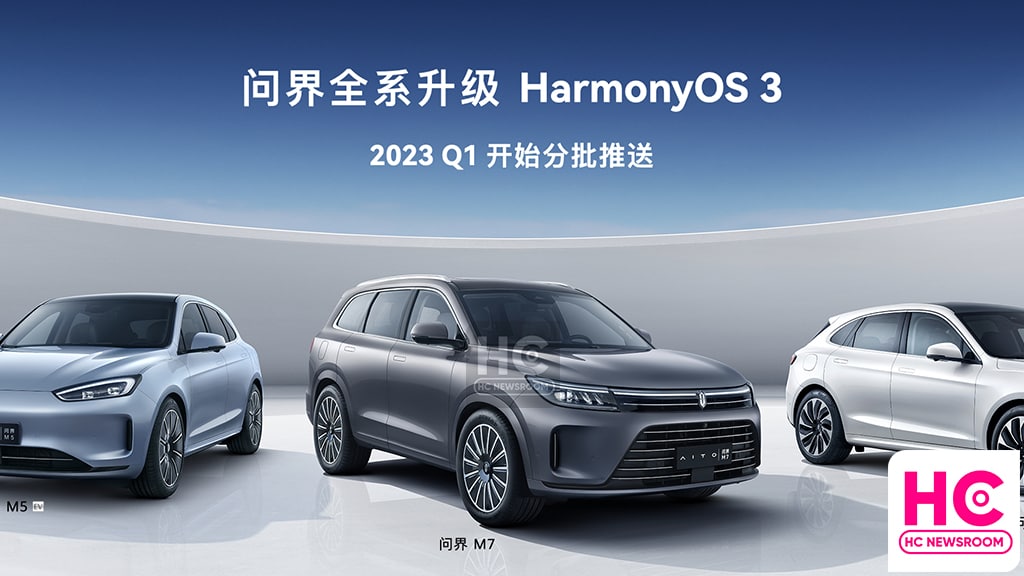