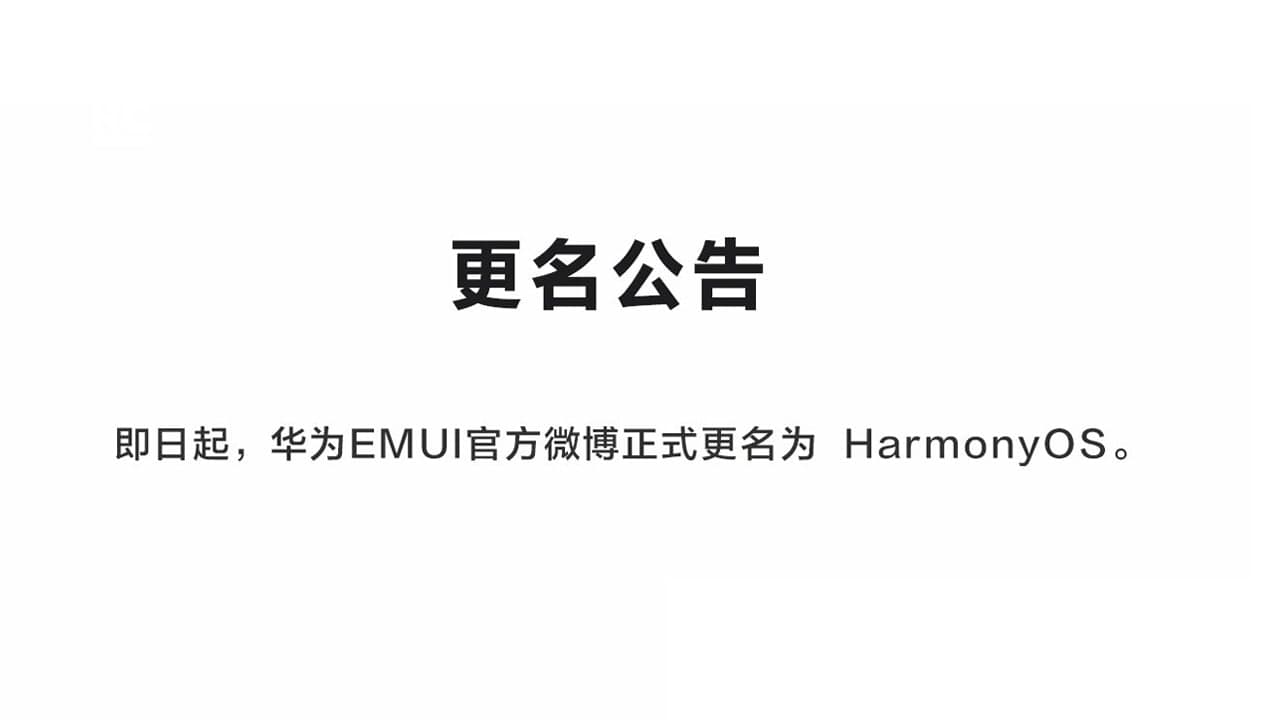 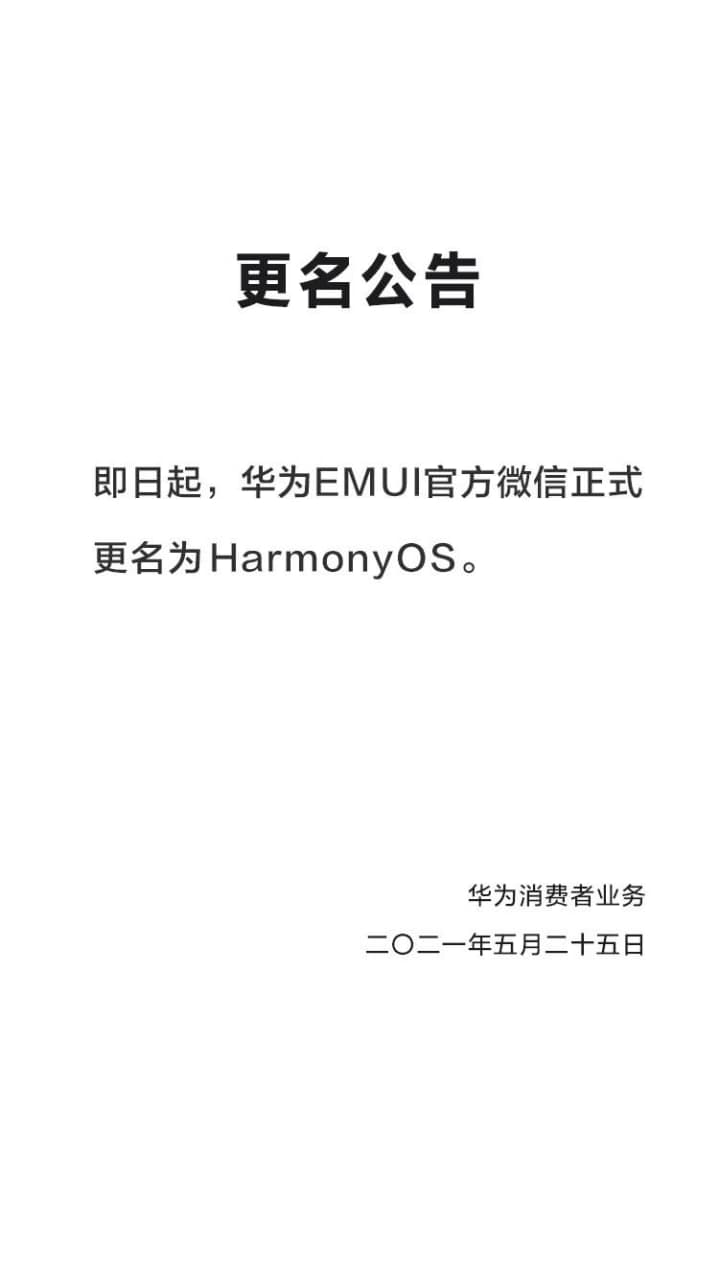 HarmonyOS for smartphone devices will launch on June 2, and Huawei is preparing to fill this occasion with full-fledged anticipation as well as excitement. Therefore, this preparation also reflecting on the social media handles of the company.

Relating to this, Huawei has now renamed the official EMUI page on Weibo to “HarmonyOS, which is surely a big change for the consumers, who follow this account on the Chinese social networking website.

At the time of changing to this new name, Huawei announced very short notice for the consumers regarding the latest changes and said wrote: 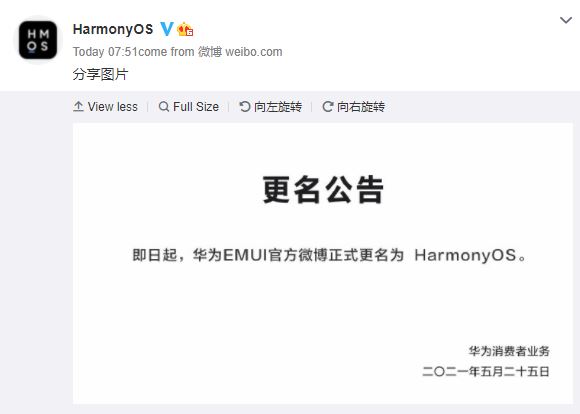 Deep Meaning behind it:

Back in March, Huawei announced that EMUI 11 upgrades have surpassed 100 million users. From 2012 to 2021, Huawei continues to innovate, and surprise consumers with the EMUI system and the next stop are HarmonyOS.

At that time, it was expected that Huawei will rename EMUI Weibo page on EMUI 11 and its related feature will be replaced by HarmonyOS. Also, before the arrival of HarmonyOS, Huawei’s EMUI official page will remain as it’s and will accompany the existing Huawei phone users with the EMUI software system.

Just recently, Huawei also opened a new Weibo account that has gained immense support from Weibo users and exceeded 110,000 in just a few weeks. However, the page remains inactive till now. 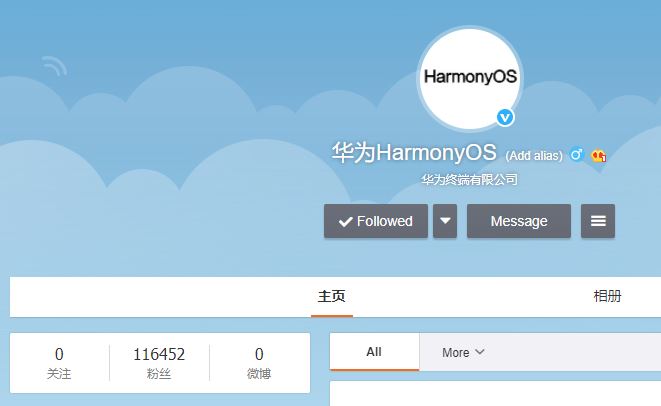 However, fans have predicted that HarmonyOS will overtake the EMUI Weibo page and today the company did the same.

We don’t know yet but whether Huawei is going to the same with its global EMUI handle on Twitter and Facebook? We’ll have to wait until this operating system starts to test outside of the Chinese market.

But that’s not an end because Huawei seems to give a message that Huawei consumers with EMUI software will still be treated well with the care of HarmonyOS and it means a lot until the official roadmap of device upgrade arrives on June 2.