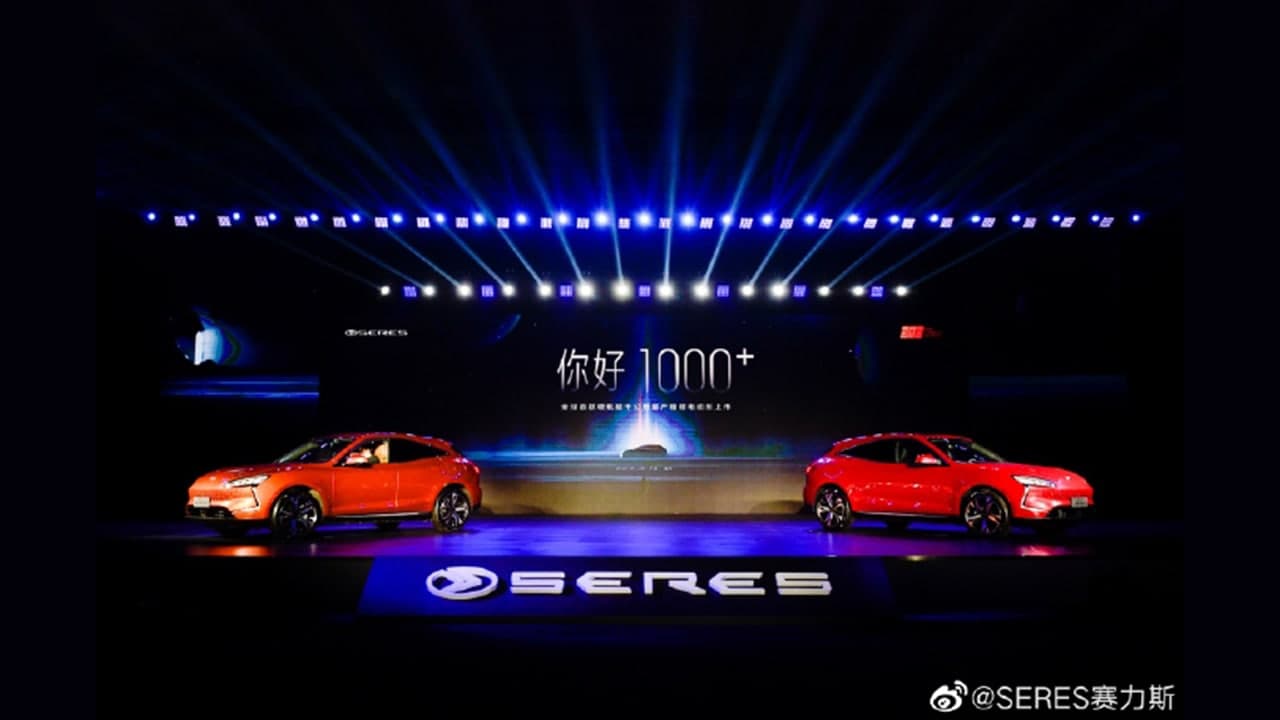 The new car is the world’s first model equipped with Huawei DriveONE three-in-one electric drive. It can accelerate from 0 to 100 kilometers in 4 seconds and has a battery life of 1000+KM under NEDC conditions. 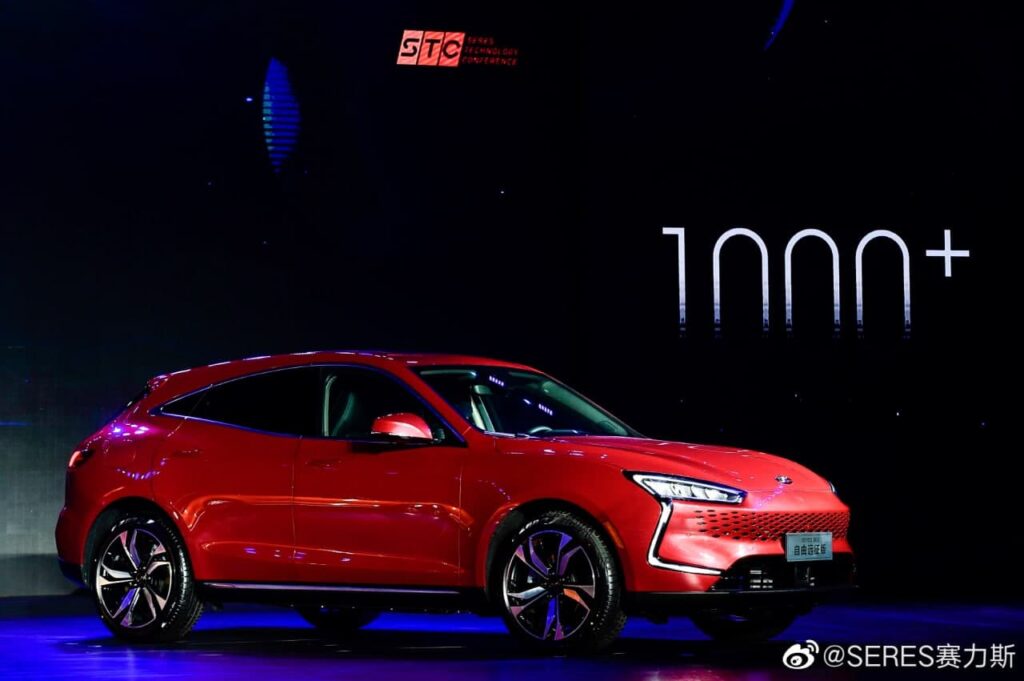 Currently, Cyrus has only one medium-sized SUV model SP 5, and comparing with this current model, the new car will be equipped with a dual-motor system consisting of a 255kW high-performance SEP200 motor independently developed by Cyrus.

In terms of power, the overall power and torque of the vehicle will reach 405kW and 820Nm, the acceleration from 100 kilometers will reach the 4s level, and the NEDC comprehensive working condition endurance will reach more than 1000km.

Additionally, it comes with multiple high-precision millimeter-wave radars and high-sensitivity Perception hardware such as the camera that supports L2+ level autopilot functions.