A new Huawei smartphone with model ANA-AL00 was spotted on the Ministry of Industry and Information Technology (TENAA). It is identified as the Huawei P40 4G variant and looks very similar to P40 5G. However, it’s expected that it could be cheaper than its 5G counterpart.

As per new details, the P40 smartphone may be powered by Kirin 990 4G processor, which means that it doesn’t support a 5G network connection. Also, the 3C certification revealed that the ANA-AL00 phone may support 22.5W fast charging like its 5G version. 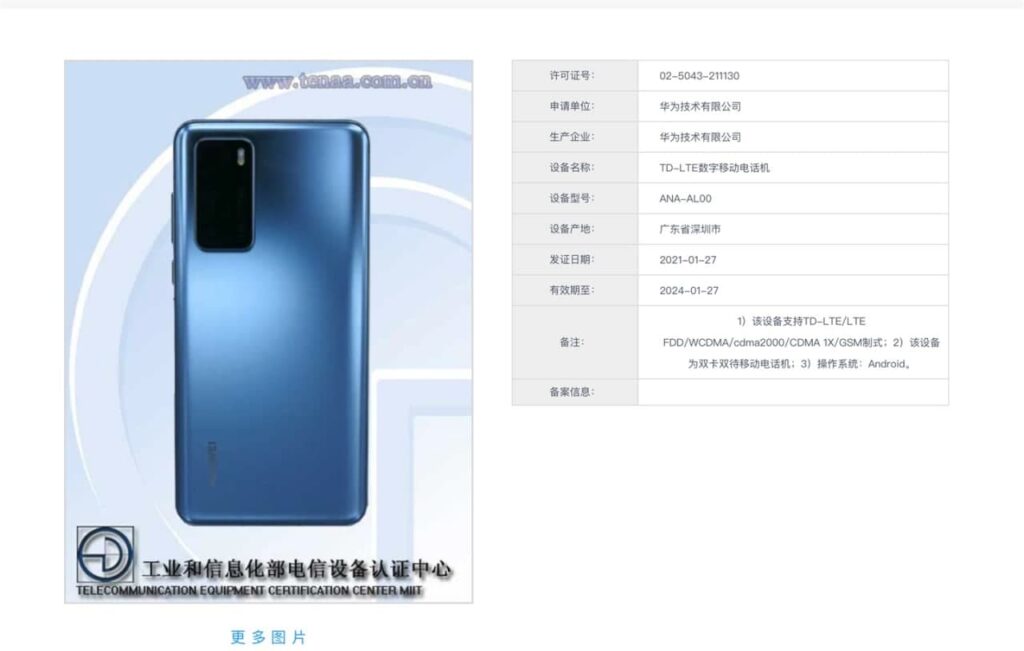 Previously, it was reported that Kirin 990 chip revealed in two models, Kirin 990 and 990 5G. Talking about their processor configuration, the Kirin 990 5G process has been upgraded to 7nm+ EUV and integrated with 5G baseband.

The Kirin 990 is a 7nm process without 5G baseband. The CPU core frequency and the NPU cores have been reduced as compared to Kirin 990 5G. Also, this processor doesn’t have 5G capabilities.

Currently, this is not much information is available regarding this smartphone. It expected that Huawei will launch it in near future. 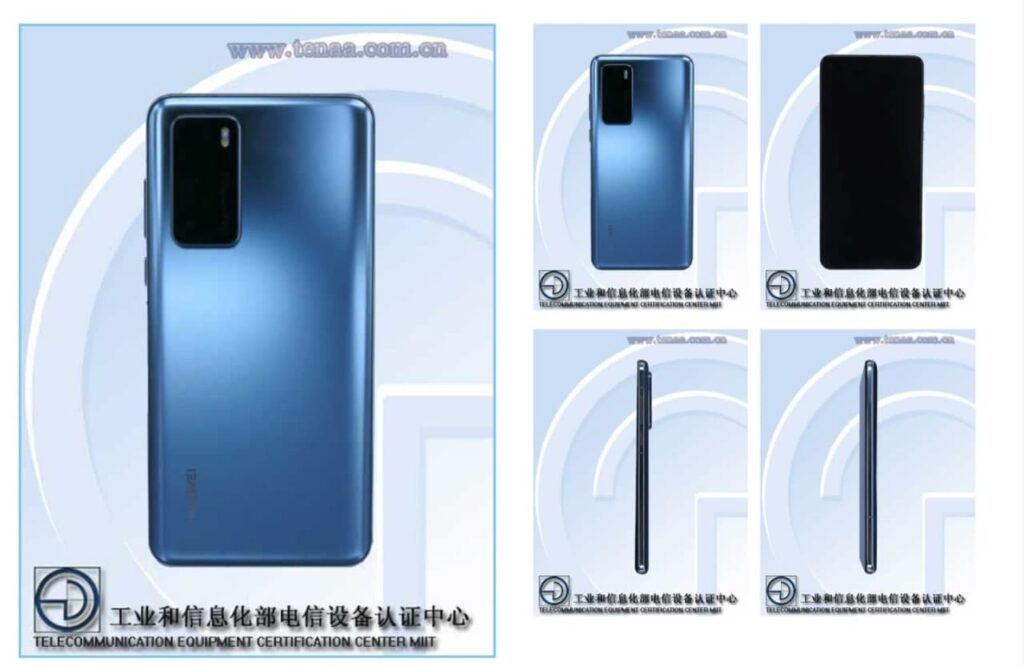