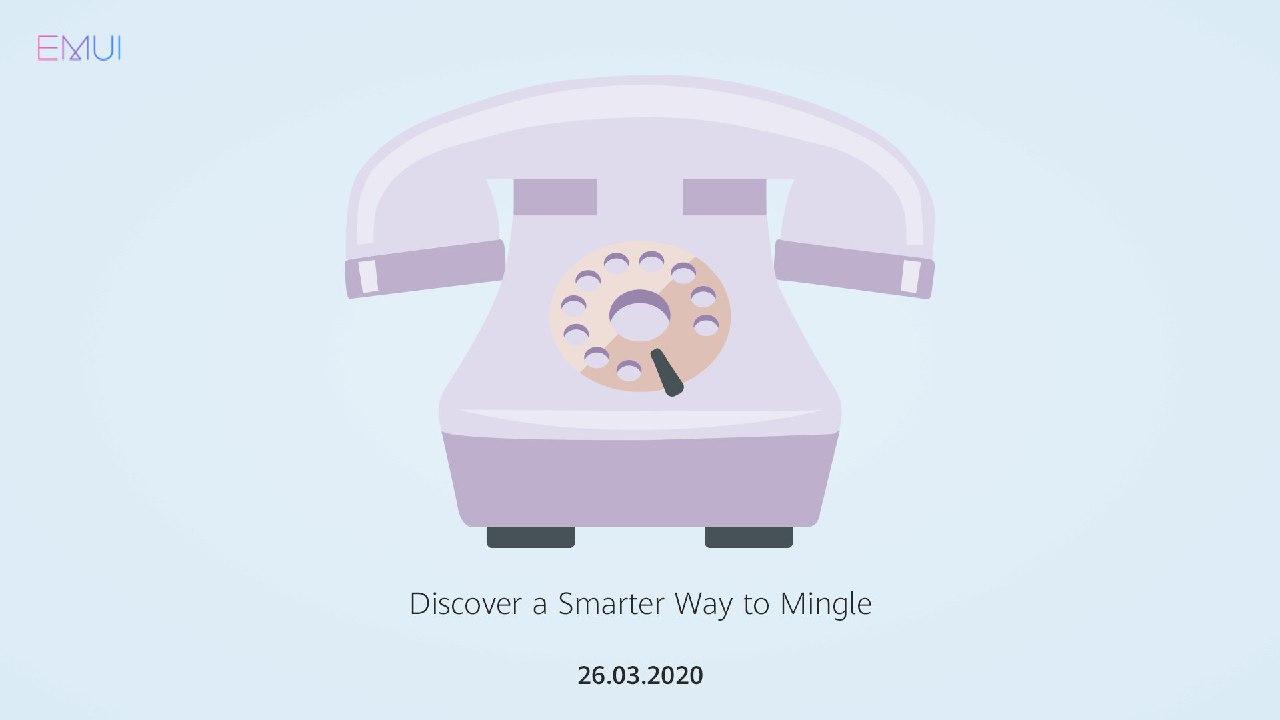 We reported previously that Huawei P40 series will debut with the next version of EMUI 10 called EMUI 10.1. And today, the company has officially confirmed the unveiling of this EMUI version.

In an official tweet from EMUI, Huawei wrote “Discover a smarter way to mingle”, referencing at new features this EMUI. However, the company only put a promo image and nothing else. And there are more promo content expected in the next two days.

The way you mingle with your folks is about to change forever. EMUI10.1 is 3 days away. Get Ready! #ASeamlessAILife #EMUI #HUAWEIP40 pic.twitter.com/bB3bdaXmP8

Compared to EMUI 10, the EMUI 10.1 may come with a series of new improvements for GPU Turbo, Ark Compiler, EROFS, features, and overall performance.

According to the information, Huawei P40 series will launch on March 26 at an online global launch conference that will be broadcasted from Paris, France.

You can also check our expected EMUI 10.1 devices list linked below. 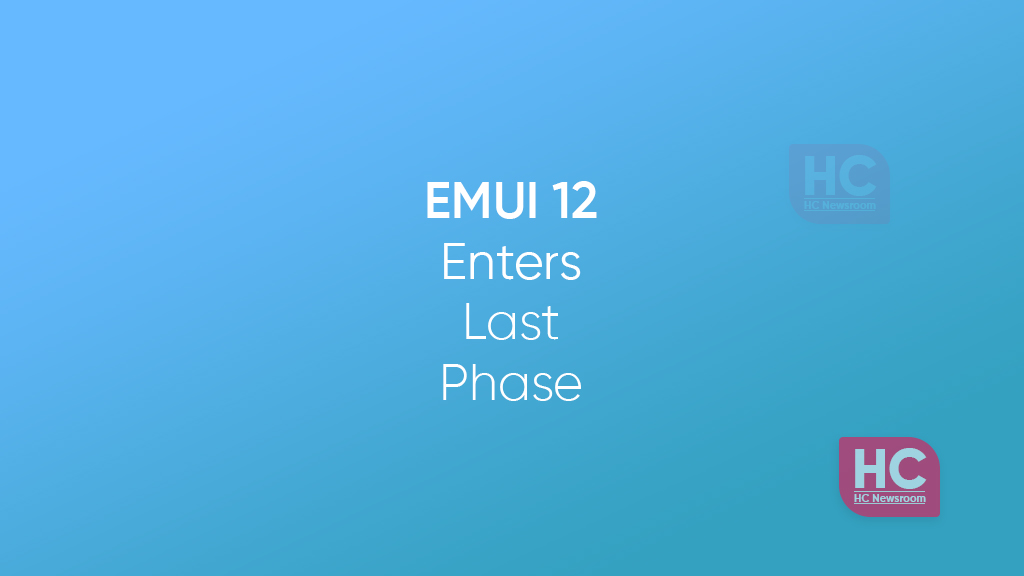 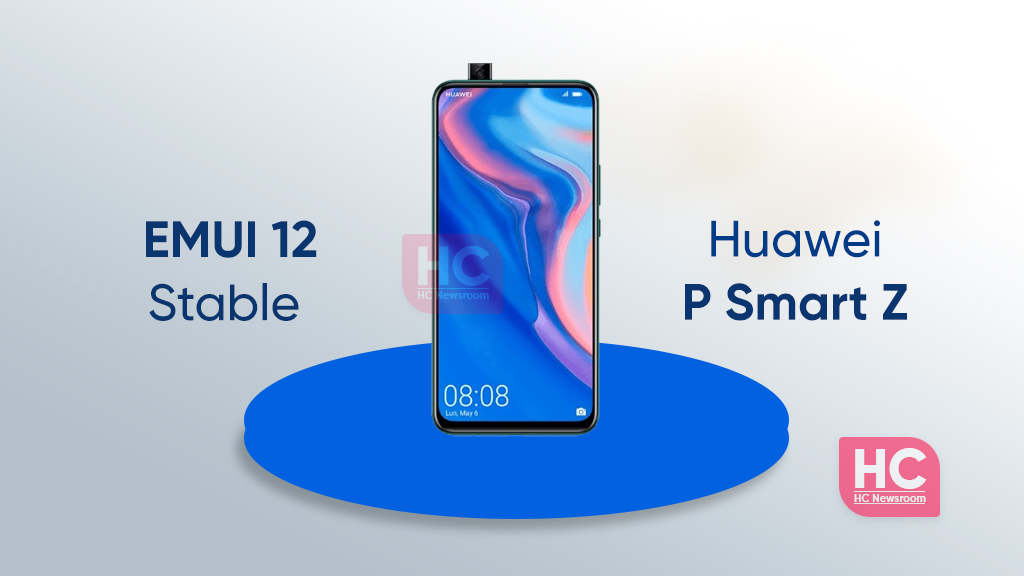