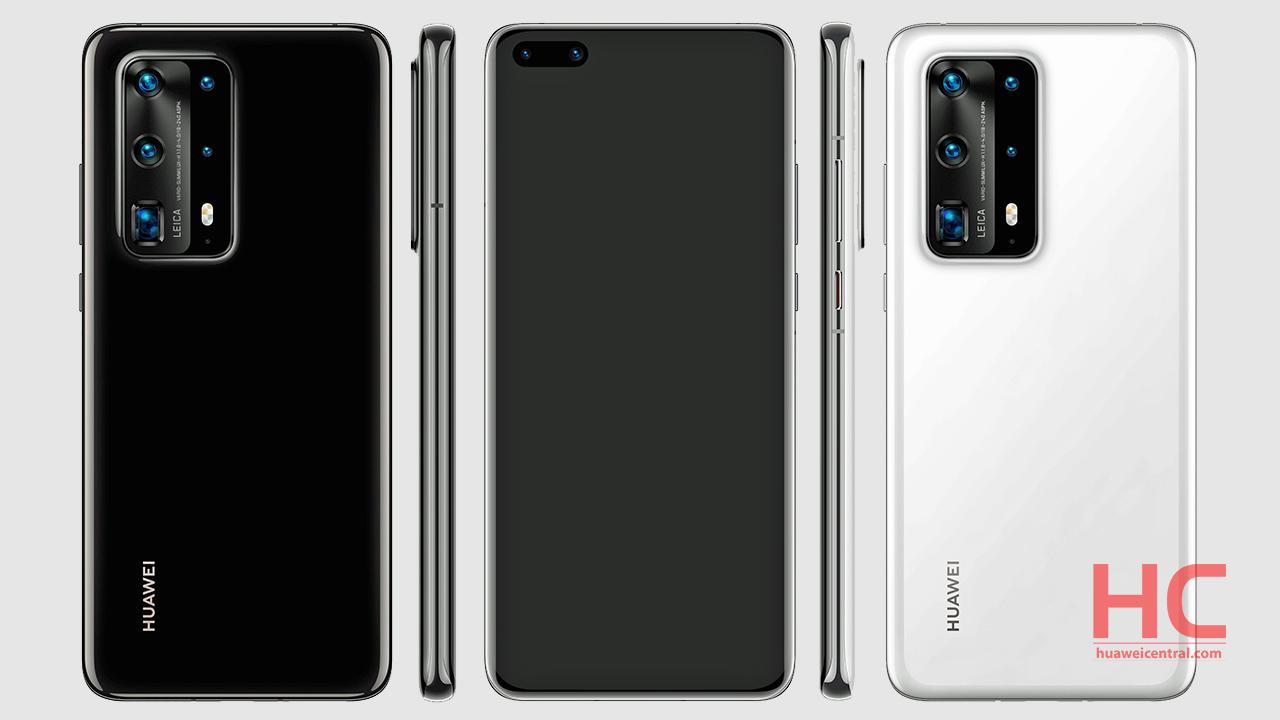 Apart from the announcement, there’s no additional information revealed by the official.

According to the previous reports, Huawei P40 smartphones will continue to legacy of p-series by delivering new camera technologies such as five rear cameras and more.

The phone will run on the latest version of EMUI 10 based on along with Huawei Mobile Services and AppGallery.

Huawei P40 series will be powered by Kirin 990 processors including 5G variants.