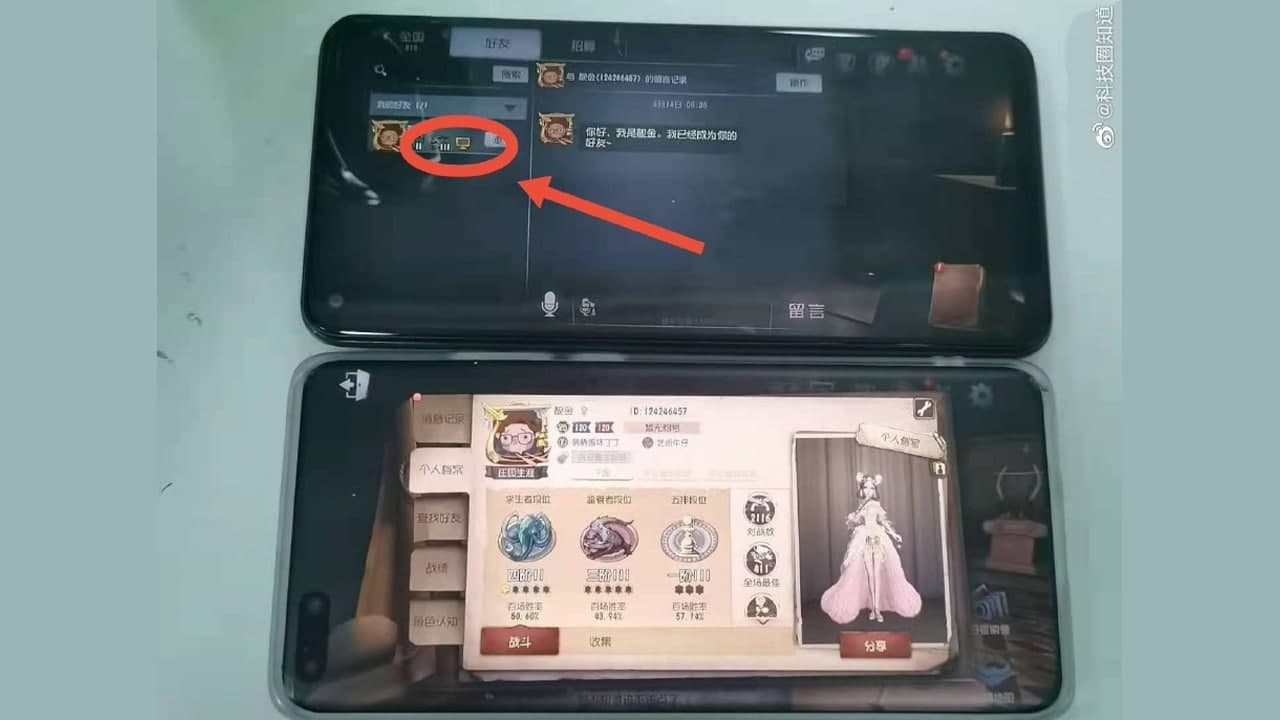 
Huawei is soon going to start the general consumer HarmonyOS 2.0 public beta program, after completely getting satisfied with developer beta testing and bring a consumer version of this software that is ready to use without any bugs and issues.

Recently, Huawei sent the third beta software of the HarmonyOS 2.0 developer update and the company has made a number of new changes in this beta build that are being appreciated by the testers.

Currently, Huawei has adopted a dual architecture system for HarmonyOS including the one from HarmonyOS to run support new apps and one from Android to run Android apps, so that users can easily load Android apps on the HarmonyOS device.

Recently, a Weibo tipster shared his experience of playing two games on HarmonyOS 2.0 device. Once logged in, these games detected the user profile logged into the PC version of the game’s emulator, which could be seen as a bug or because the HarmonyOS is adopted or added into their software library. 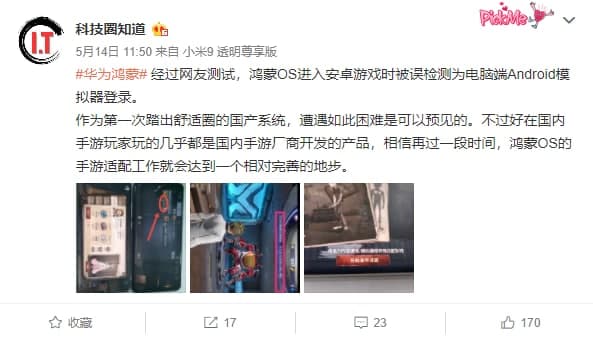 The good thing is that all of the Chinese smartphone manufacturers are from China and these games developed inside the market. So, it could be expected that after the rollout of HarmonyOS in smartphones, these games will adopt the platform because it’ll be popular among the users.

In regard to HarmonyOS, Wang Chenglu, President of Huawei CBG Software Department previously said that HarmonyOS is something different and will provide new users experience compared to Android and iOS. 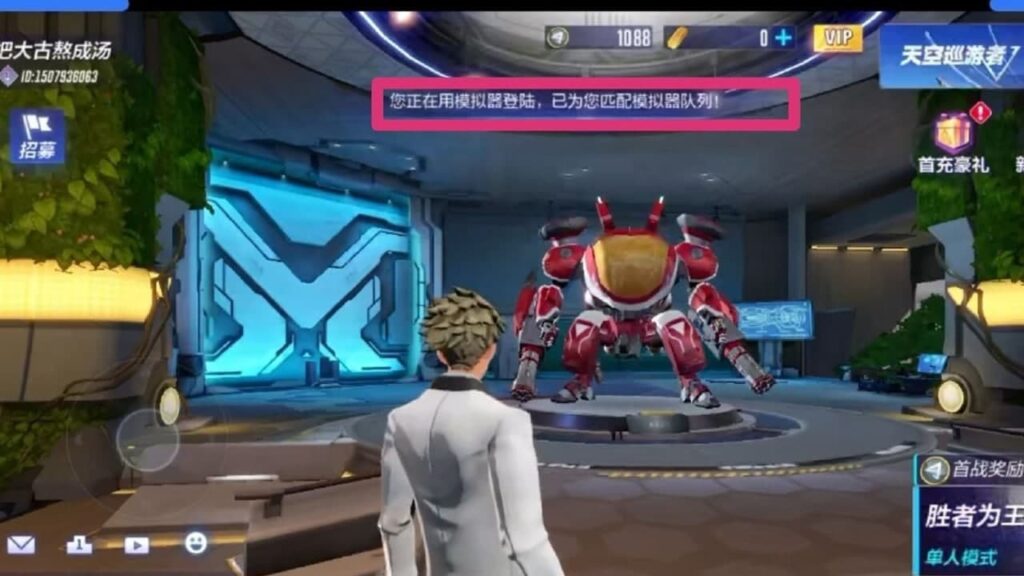