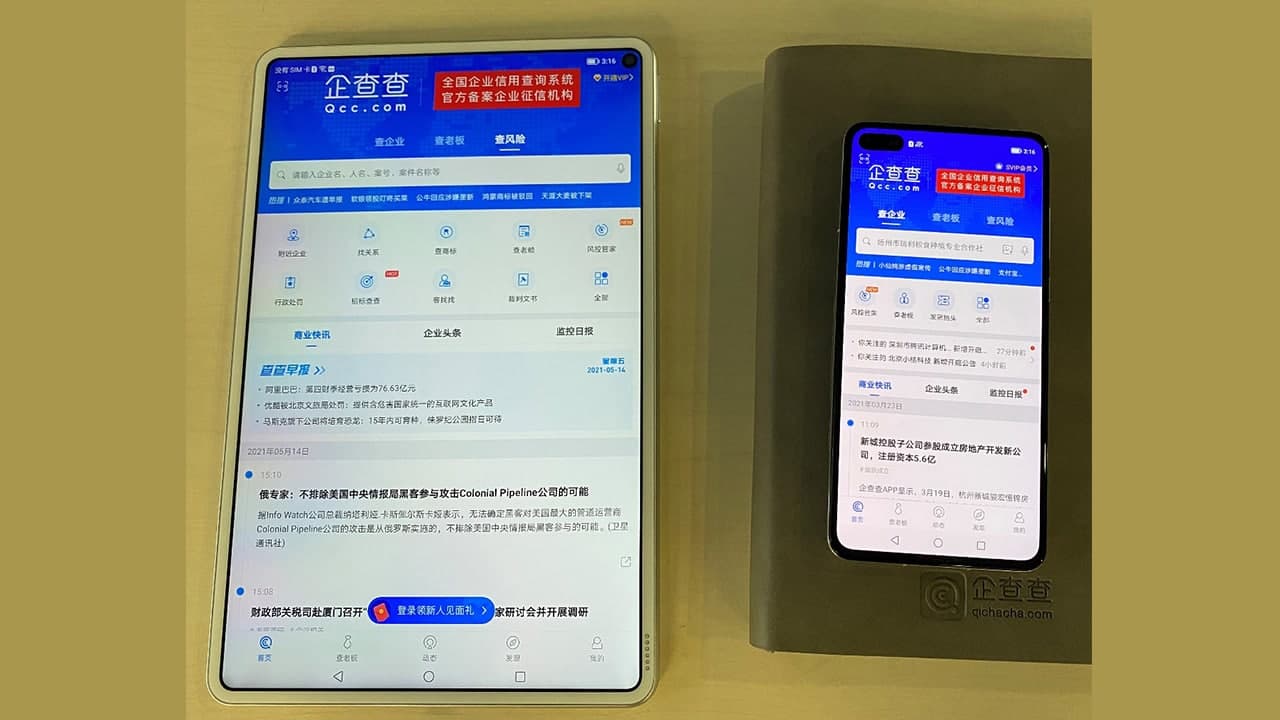 
Huawei has almost done with the development of HarmonyOS and to the outcast, the bugs and issues from the beta build.

The capabilities and user interface of HarmonyOS could prove itself as a competitor to the world’s largest Android, followed by iOS mobile operating system in the near future.

Now, according to the latest news, Enterprise Qichacha Chinese Enterprise, a big data industry app has successfully entered the HarmonyOS app ecosystem. Also, this platform is currently rolling out its technical connection with the HarmonyOS system and will be available on AppGallery. 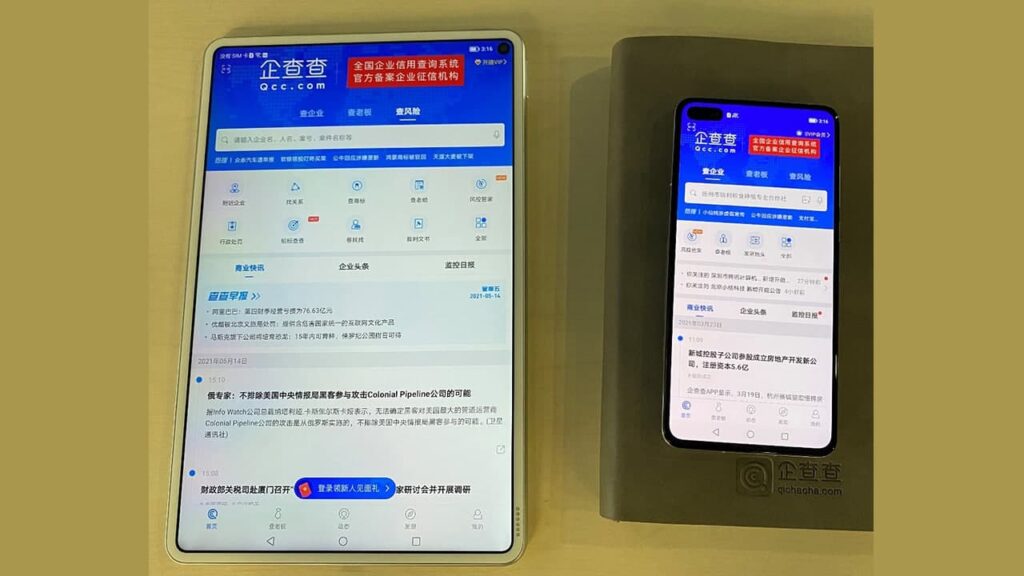 Due to dual architecture, currently, most Android applications in the Huawei phones are still running Android, and they are more preferable. But, with the help of the tracking and support of major developers, the HarmonyOS ecosystem will gradually be improved and will become much better.