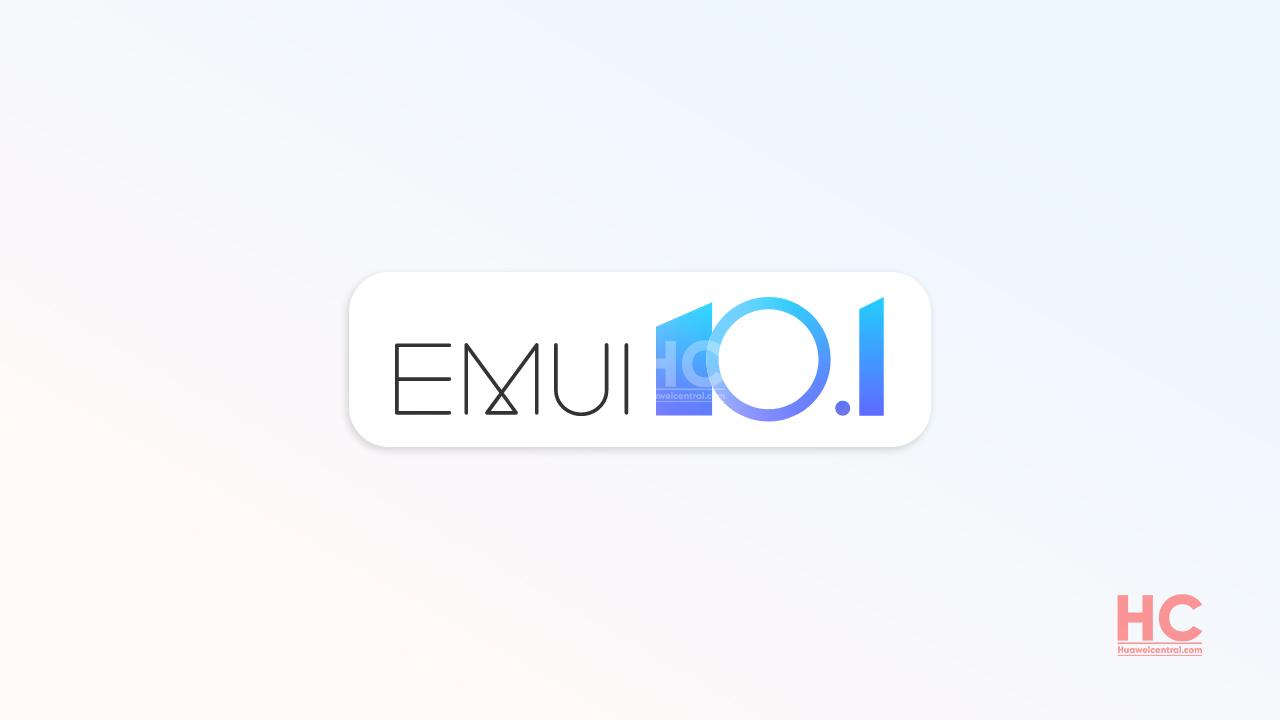 
Back in March, Huawei introduced the roadmap to upgrade Huawei and Honor devices to EMUI 10.1 and Magic UI 3.1 in China via BETA activity. In the following month, Huawei began the rollout of EMUI 10.1 beta for Huawei P30 and the Mate 30 series.

Later in April, Huawei Mate 30 series became the first device to complete the stable EMUI 10.1 upgrade in China. The beta testing also made its debut in South East Asian countries but yet to make its way to Europe and other markets.

To show its current upgrade progress, Huawei has published the revised EMUI 10.1/Magic UI 3.1 beta testing plan and you can check it in the detail below.

EMUI 10.1/Magic UI 3.1 is based on the foundation distributed technology and comes with new features such as Huawei MeeTime and more Multi-screen Collaboration capabilities to let users the full advantage of multiple devices once. More features include Celia voice assistant, Cross-device photo gallery, 3D AOD, Multi-Device control panel for better multi-tasking, and others.

Huawei is yet to expand the EMUI 10.1 for global users.

Keep looking for an update:

You can check for the beta project via Huawei BETA app or read our complete article about Huawei Beta testing here.