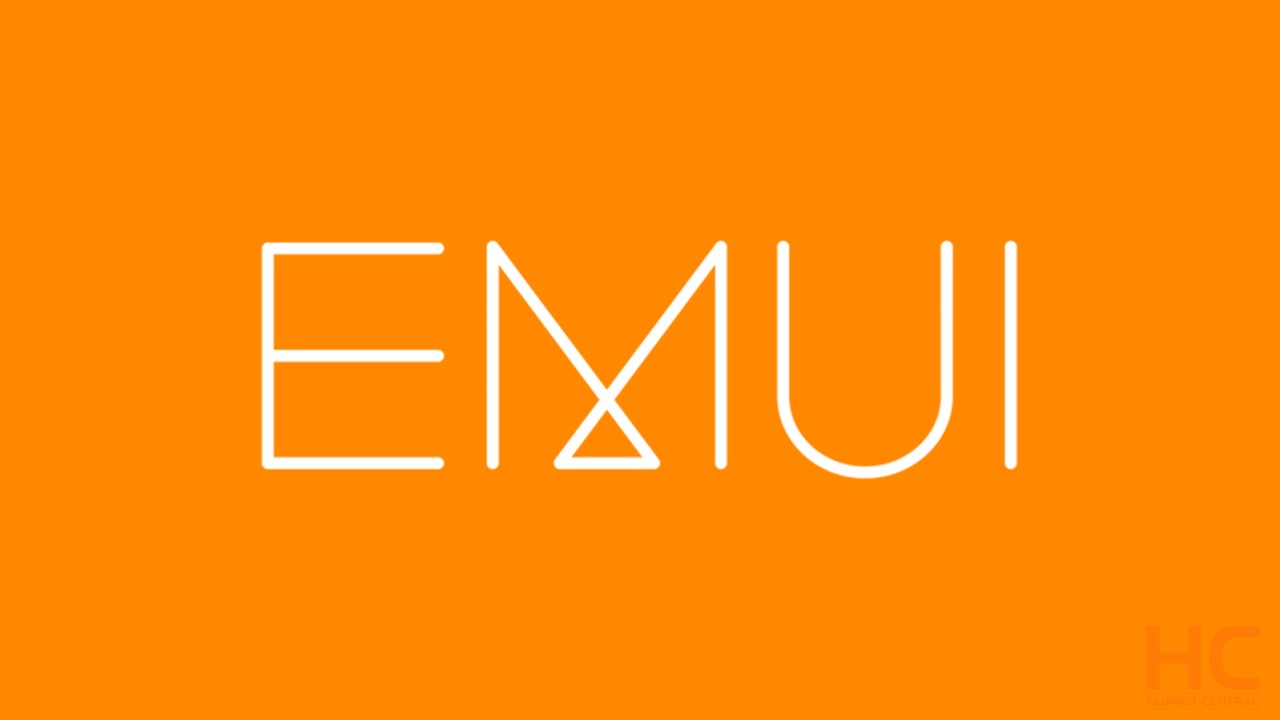 Last week, Huawei announced its first batch of devices that’ll receive the Google’s Android 10 (Q) based EMUI 10 software update. Aside from announcing these phones, Huawei hasn’t announced the date for rollout but it’ll happen very soon after Google completes its all beta phases and checks the final release.

Well, the EMUI 10 is too far for many Huawei/Honor smartphone users at this moment. Let’s talk about the EMUI 9.0 and EMUI 9.1 software updates.

There are many smartphone users still waiting for the latest software update, EMUI 9.0 or EMUI 9.1. We have seen this in my latest two articles where our readers showed their disappointment about the Huawei EMUI software update.

I think this is the time for Huawei to improve its software update rollout plans. Year after year, the world’s second largest smartphone manufacturer fails to deliver on its commitment for up-to-date software updates, and in doing so significantly reduces the overall tally in the process.

Other smartphone manufacturers can push updates to their smartphones as quickly as they want. The companies like OnePlus, HTC, and now Samsung too is doing better than their previous software update rollout history but it is not the same with Huawei.

I have a very serious question which is very genuine and I am sure you’ll be on my side.

When we talk about Huawei software update: The Chinese company is fair with the home users but not with others (specifically, the European users). Why I am saying this because I am currently using the latest Huawei P30 Pro and received my first update on the very next day when I opened P30 Pro. But, what about the second update? Oh wait, there’s the third update (which is very important) as well which is currently rolling in China.

If this is the case with the latest flagship from the company – you are free to think beyond.

If you go to Huawei support and ask for the software update timeline – you will get something like this: “The rollout process is random, that’s why some devices might receive it earlier and some later.”

You and I both knows that it is not true, Huawei releases a regular software update to its devices in China but takes at least 2 months (or more) to release the same software update for global users.

Although, it is not a single case: Huawei has released the EMUI 9.1 beta program for a number of smartphones in China, including Honor devices.

Now I am asking you a very serious question: Do you think Huawei should improve its EMUI software update rollout plans? Don’t forget to drop your comments if you are not happy with Huawei’s current software update plans? 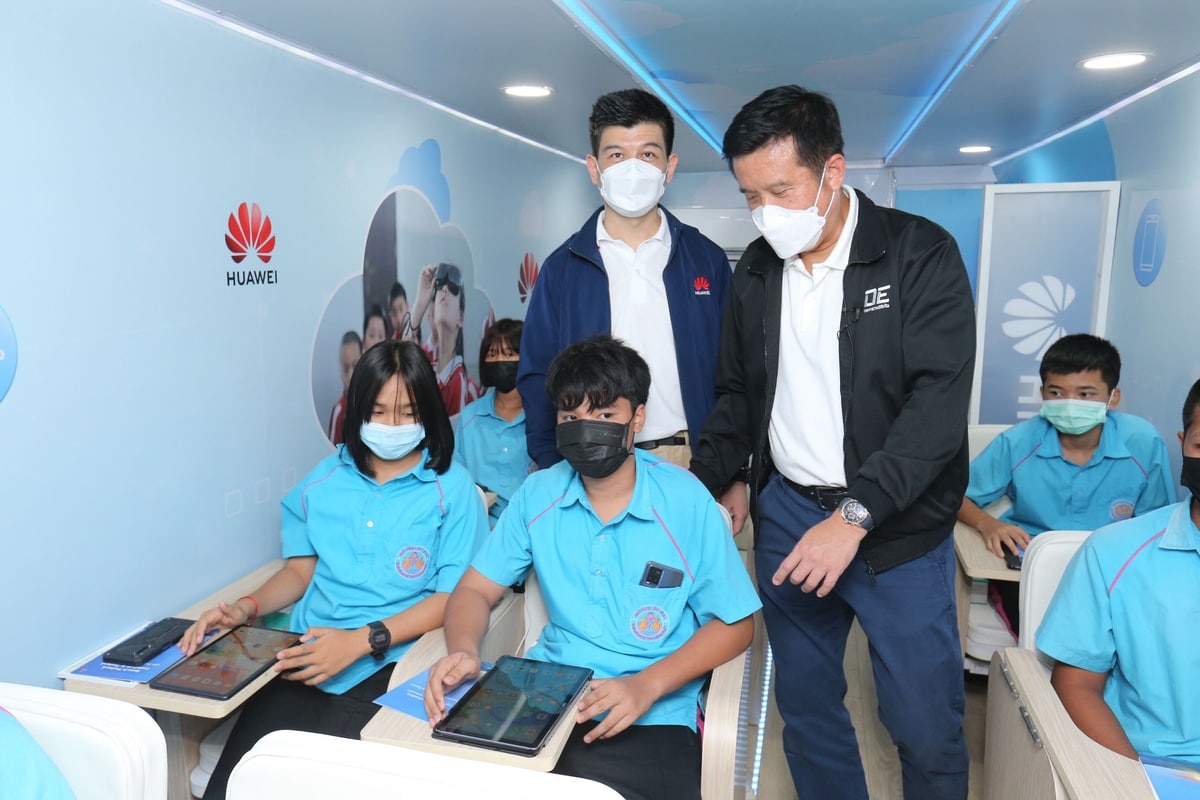 Huawei launched a new project entitled ‘Digital Bus’ to turn the education sector towards technology in Thailand. The company took this step to enhance the knowledge of digitalization and new techs among the Thailand citizens.

Purposely, the Chinese manufacturer aims to spread the digital as well as technical skills equally around the education centers. Consequently, this step will also add growth to the digital providence of the region. Huawei has launched the ‘Digital Bus’ Project at Singhapahu Prasanmit Aupatham education center in Thailand.

Huawei acknowledged the hard work and efforts of the Thailand authorities to elevate the technology development as well as a digital fund in the country. To help out, the company associated with its companion in the region to locate 20,000 5G stations.

As a result, in a short time, the 5G users crossed 4.2 million which is 2.6 times bigger in comparison to other ASEAN nations. However, challenges are part of a journey and so happened with Thailand. Lack of digital skills and talent lapse the country’s growth.

Hence, Huawei Technologies in Thailand decided to become an aid for the region to build their talent pool. Apart from the knowledge, the company provides excellent career opportunities to the Thai citizens and the learning generation as well.

Words of Huawei on the Project

The Board Director of Huawei Technologies in Thailand, Mr. Edison Xu, expressed his thoughts on the project:

“Huawei plans to deploy the ‘Digital Bus’ to provide digital training, free of charge, in 10 provinces, covering more than 40 remote communities and 1,500 students in Thailand. And we will continuously work with the government and schools to enrich people’s lives with digital and open a new window of opportunities for Thai people and bridge the digital divide gap”

Thailand is putting efforts into developing itself as a sustainable ASEAN digital hub. Thus this project could prove to be a benefit for the region. 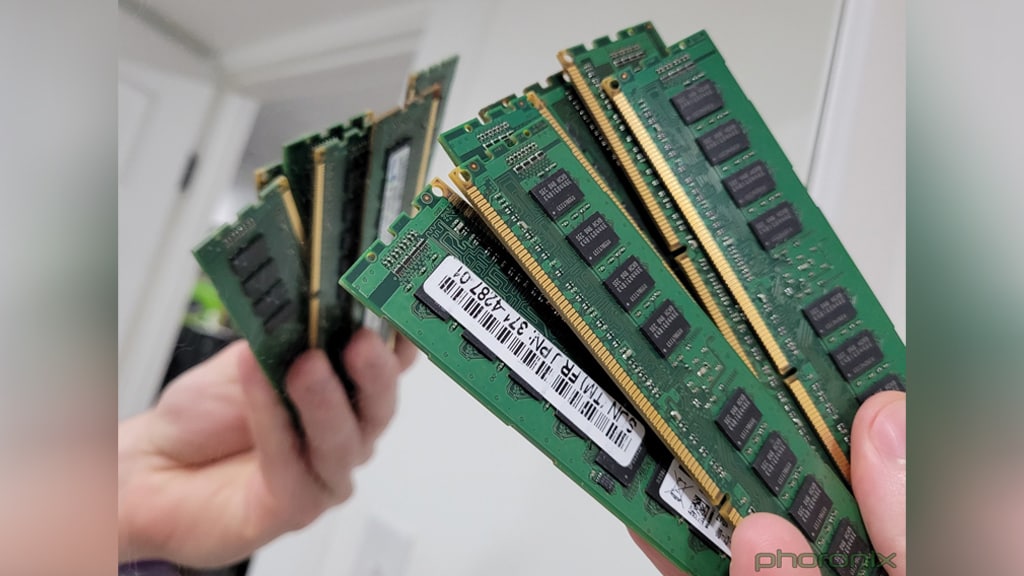 Linux Kernel is the main component of the Linux operating system as well as the core interface between a system’s hardware and its processes. Since 2015, the Linux kernel has supported UEFI mirrored memory functionality of x86/x86-64.

The UEFI allows setting up address range-based partial memory mirroring that has been going around all the way back to the UEFI 2.5 spec. This UEFI memory mirroring can be used for redundancy and reliability purposes on the servers.

Following the platform settings, the servers can normally provide a full mirror up to 50% (reserved for mirroring) or partial mirroring usually 10~20%, if it is below or above 4GB or even be left up to the OS for determining the memory address ranges for mirroring.

However, AArch64 hardware meeting the UEFI spec can support it too, but the Linux kernel support on AArch64/ARM64 hadn’t been set up until now.

Linux kernel is a free, open-source, monolithic, modular, and Unix-like operating system kernel. The main component of the Linux operating system (OS) is Kernel and is the core interface between the computer’s hardware and its processes. 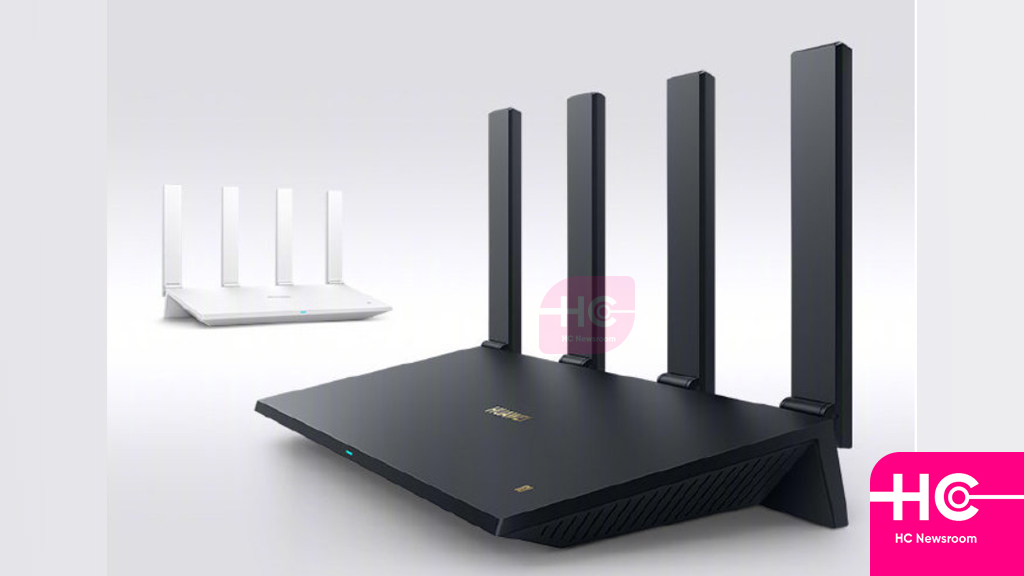 Huawei Router AX6 has launched with dual-band Wi-Fi 6+ 7200Mbps, 8 signal amplifiers, which can easily cope with internet issues and enjoy a stable high-speed network while remaining connected to the internet.

According to the information, Huawei’s Wi-Fi 6+ has been fully upgraded with a fast 7200 Mbps network that makes it easy to download high-definition movies or large files and experience smoother 4K live broadcasts. Also, Huawei’s self-developed Al anti-jamming technology can intelligently avoid Wi-Fi co-channel interference, and the whole house can enjoy a stable high-speed network.

With the HarmonyOS interactive features, you can easily manage Internet devices by easy drag and drop. Further, the Huawei GameTurbo 2.0 technology intelligently identifies popular mobile games and joins the fast lane, reducing the delay and packet loss rate by 20%.

It provides a smooth gaming experience and supports the time and behavior management of children’s Internet devices, and can also block bad websites, effectively preventing children from being addicted to the Internet. Through the Huawei Smart Life App, you can easily grasp the network status of the whole family and can detect as well as solve network problems with a few taps.