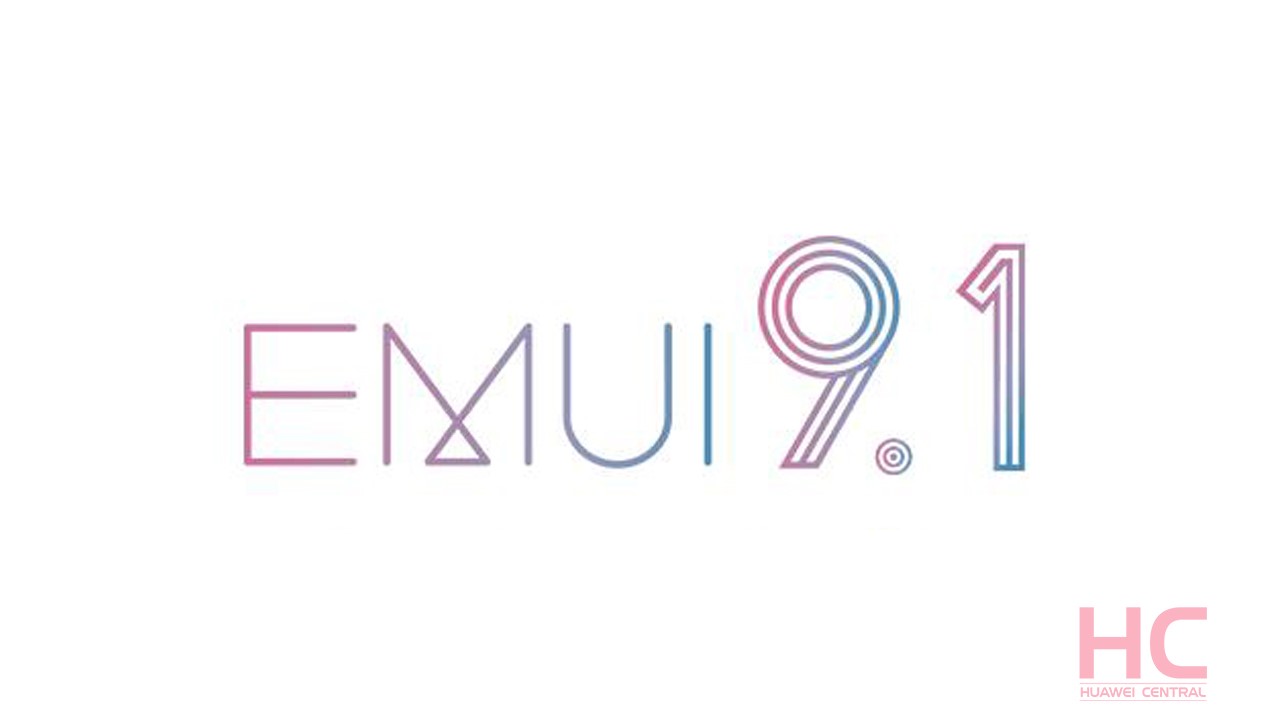 At the end of the last month, Huawei announced that its mobile operating system “EMUI” has achieved a new milestone as it’s now reached to 470 million daily active users around the world.

Now, we want to know which version of EMUI you are using? Is it EMUI 9.0 or is it EMUI 9.1? Or worse, still waiting for any of them. Let us know in the comments below.

From my last article (where I explained the EMUI rollout process):

“First, the update process is based on many factors (the network operator, the region, model of the phone, type of update, etc) and that’s why the company cannot provide an estimated time or date for a specific update.

The rollout process is random, that’s why some devices might receive it earlier and some later. Also, I wanted to assure you that you will receive a notification if you have an update available. From there you will be able to download and install it. The notification will arrive when the update is fully optimized for your device. Also, if there are any security risks or issues, the company will make sure that you will have the patches on time to solve that.”

Don’t forget to drop your comments if you are using EMUI 9.0 or EMUI 9.1 or are you still waiting for it?