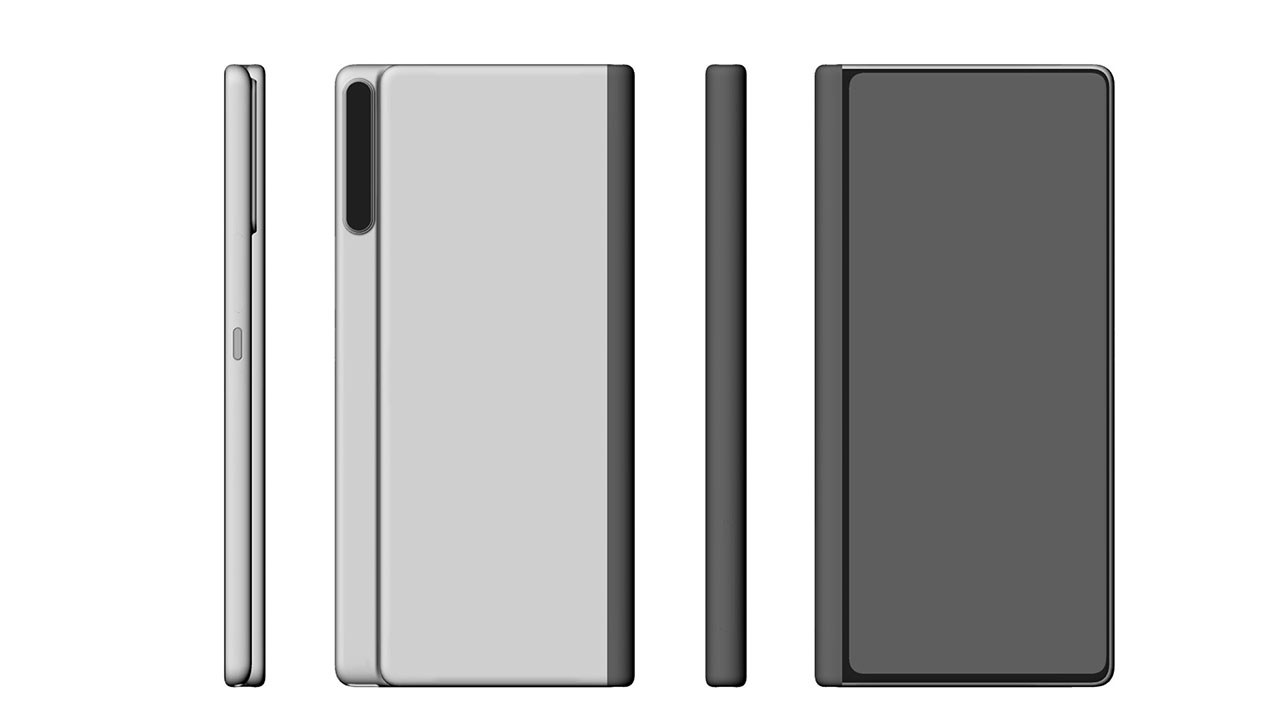 
Earlier this week we saw a new foldable patent filed by Huawei with a different type of foldable display and a freshly published patent of the Chinese smartphone maker shows a foldable phone design that looks very similar to Mate X but folds in an opposite manner.

According to a patent filed by Huawei at WIPO (World Intellectual Property Organization), published on June 18, 2019, shows a foldable phone that folds inward and keeps a secondary display that activates while the phone is folded, such functionality has been recently seen in Samsung’s Galaxy Fold, spotted by LetsGoDigital.

But Huawei’s new patent suggests a bigger rear and main display compared to the  Galaxy Fold. Meanwhile, the camera placement is in the same position as Mate X.

Moreover, by the looks of the 3d model images shown in the patent, this device seems a number one contender to be the next Mate X device but nothing is certain at the moment.