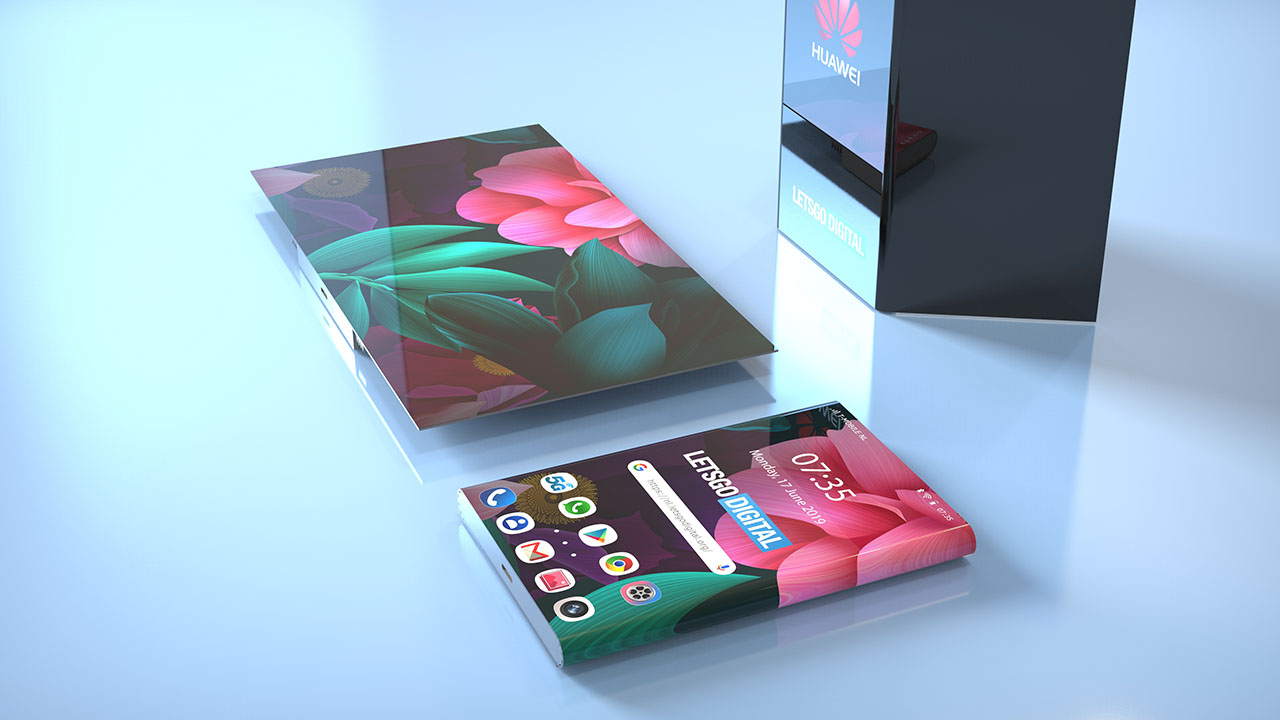 
The current gen Mate X foldable phone comes with a display that unfolds from only one side, and a recent patent reveals that the company is also planning a design that includes dual side foldable display.

On May 31, 2019, WIPO (World Intellectual Property Office) published a new patent of Huawei entitled as ‘Foldable mobile device’, revealing a new kind of folding type, as the patent was spotted and illustrated by LetsGoDigital.

According to the patent, the display of the device unfolds in a similar manner of Mate X but from both left and right sides, and the center part remains active while the device is folded.

There is a total of three models patent filed by the company, first with widescreen bezels on the head and chin, containing – camera, sensors, and a home button. The second model only has bezels on the head, which includes a camera along with necessary sensors.

The third model is more advanced, and it’s completely bezel-less, its display expands from the front to both left and right and while being folded the display covers the entire rear sides.

Currently, there’s confirmation that these designs would go in production but there’s a huge possibility that it may in the future.

Have a look at the patent illustrations below: 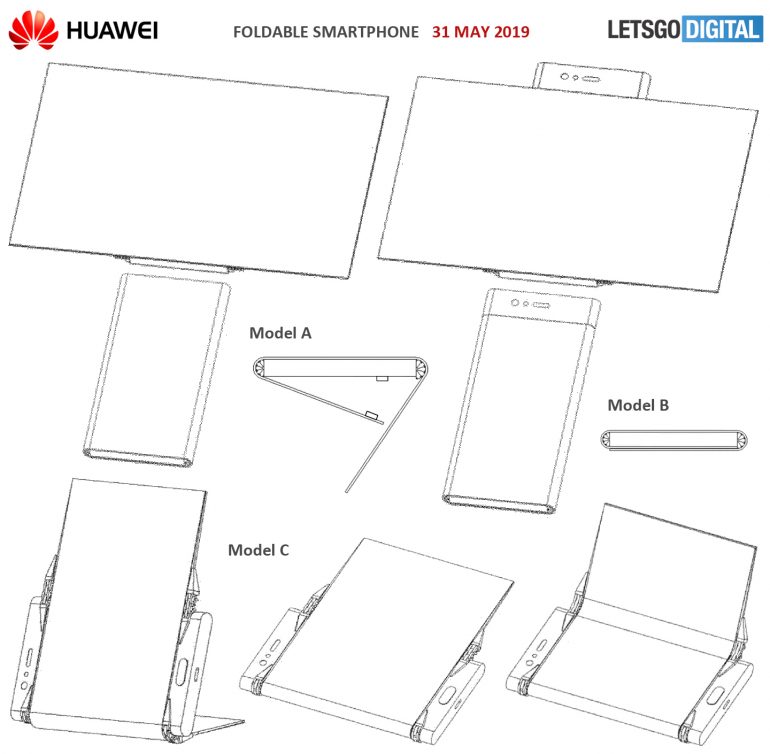 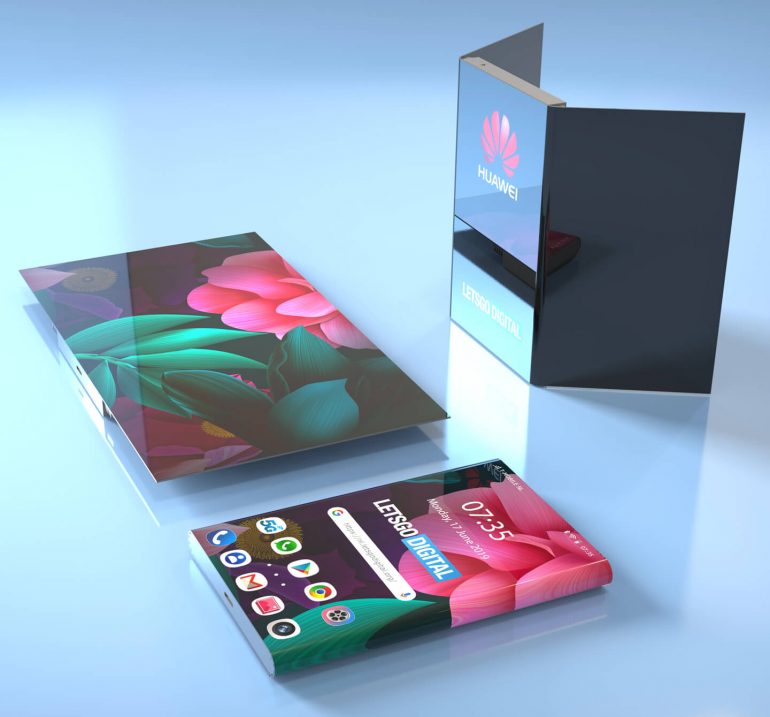 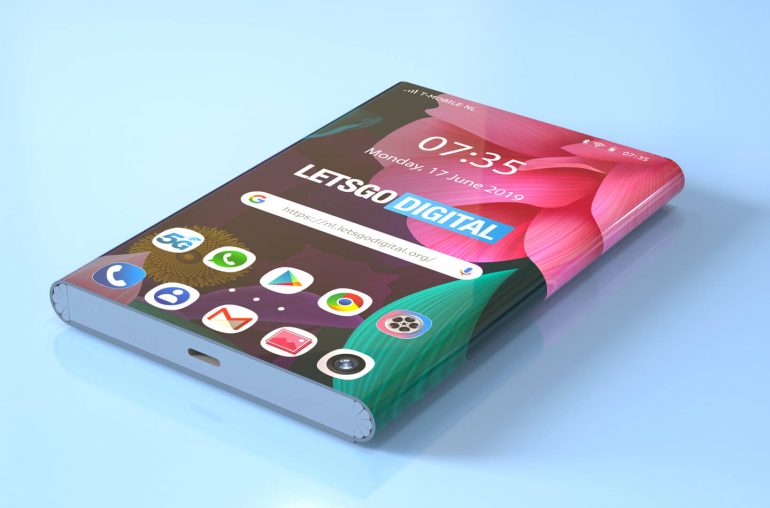 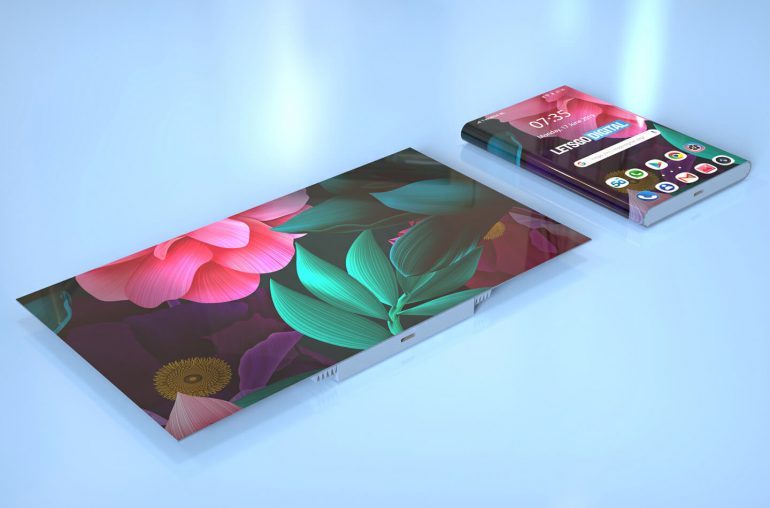 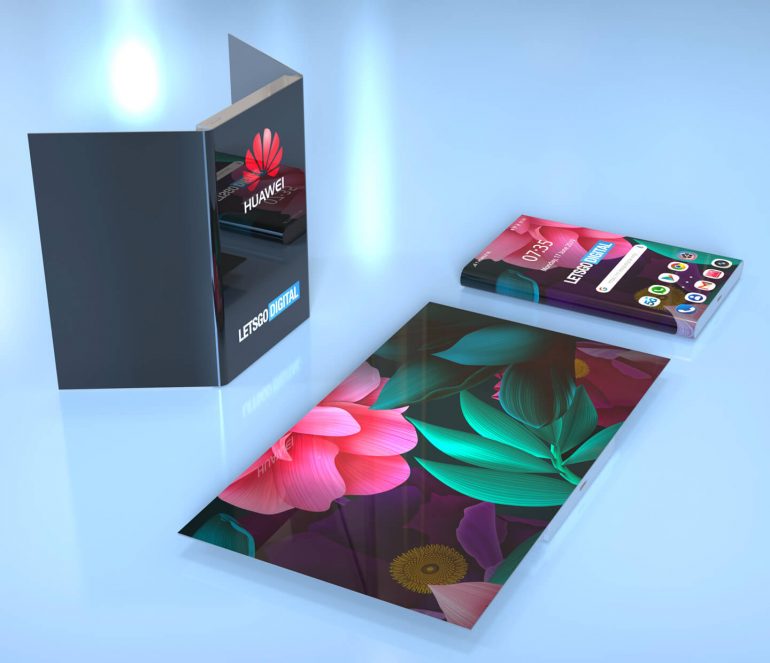