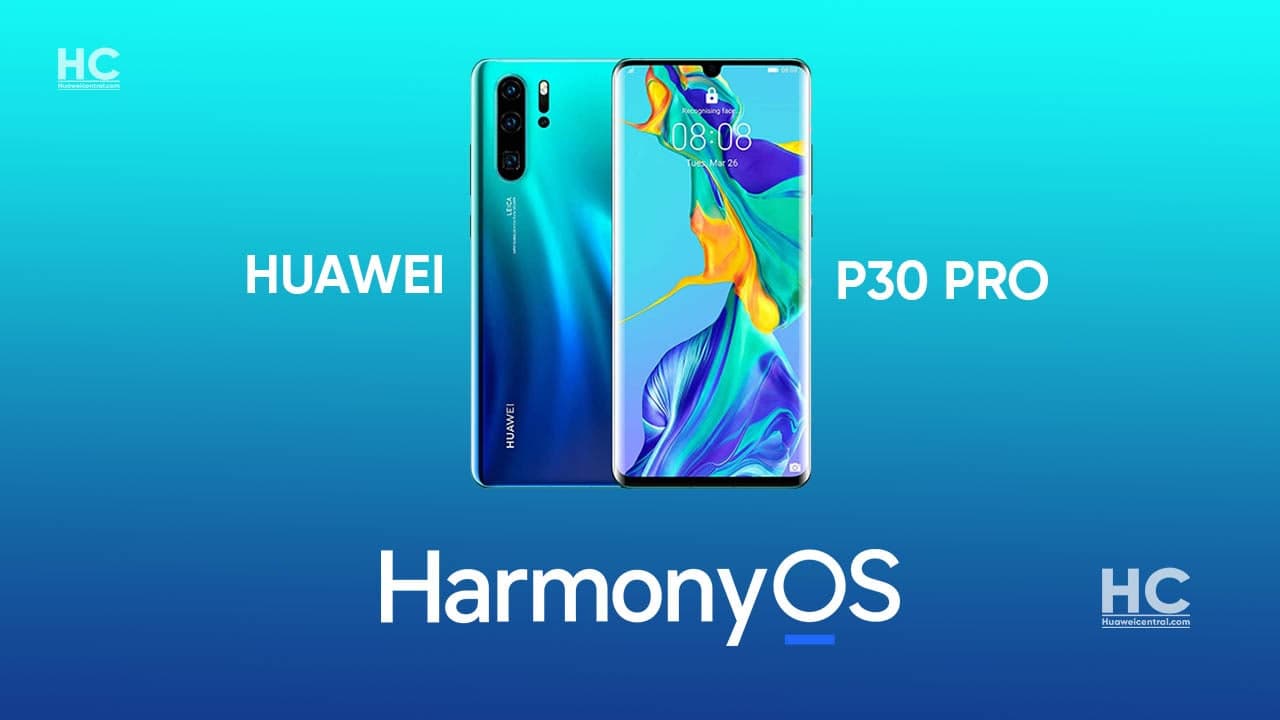 Launched in 2019, the Huawei P30 series comes with large display sizes, powered by the 7nm Kirin 980 processor. It equipped with a Leica Quad camera system, pre-installed with EMUI 9.1 software and Google Mobile Services. Following a number of major upgrades and it currently has EMUI 11.

On June 2, Huawei presented an independent operating system- HarmonyOS 2.0 for smartphones, tablets, smartwatches, IoT devices, and other smart devices manufactured by third-party companies. With this launch, the company has begun HarmonyOS 2 beta testing.

In the first phase, Huawei covered 28 devices that include smartphones, tablets, and smart screens as well as old smartphones such as – Huawei Mate 20 series. Following this, the company opened the second phase of HM OS beta for 11 devices including the users of the Huawei P30 series.

The registered Huawei P30 and P30 Pro users will receive HarmonyOS 2.0 beta through OTA software update and it replaces the existing EMUI 11 software with a new user interface along with a number of new features.

Until the release of the stable HarmonyOS version, Huawei P30 and P30 Pro will receive several rounds of HarmonyOS beta software updates that’ll improve several aspects of the OS along with its performance.

This article will help the users to stay updated with HarmonyOS 2.0 beta progress for the Huawei P30 series in China. 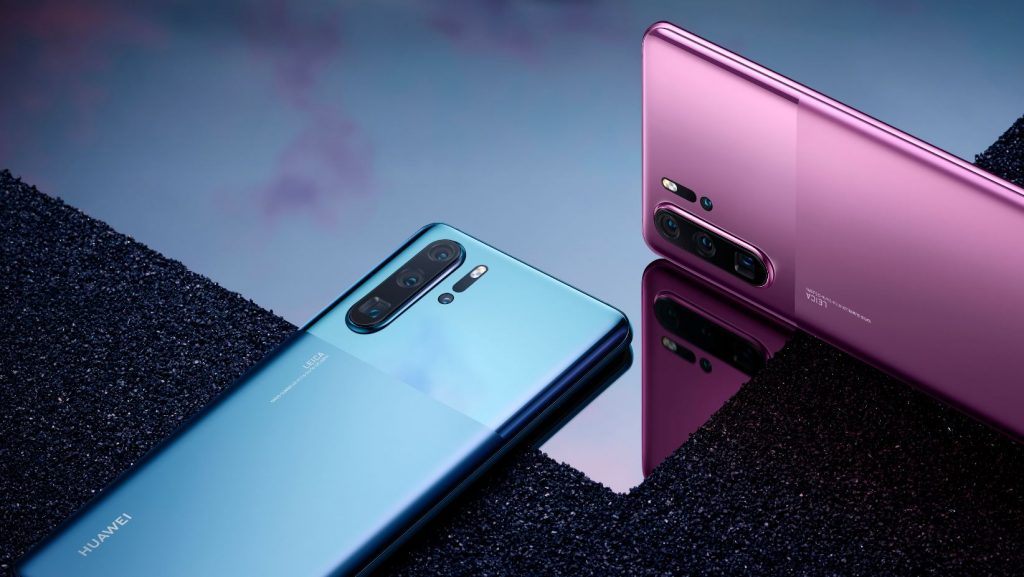 Huawei P30 and P30 Pro receiving a new HarmonyOS 2.0 software update that installs optimizations for the display and the service widgets option.

Huawei is delivering this HarmonyOS 2.0 beta patch to encounter two major problems. The update brings optimizations for fingerprint authentication and it also fixes the issue of automatic random screen awake and brightness.

Do you want to know more about HarmonyOS? Check the video below and check all of the latest offerings of the HarmonyOS. 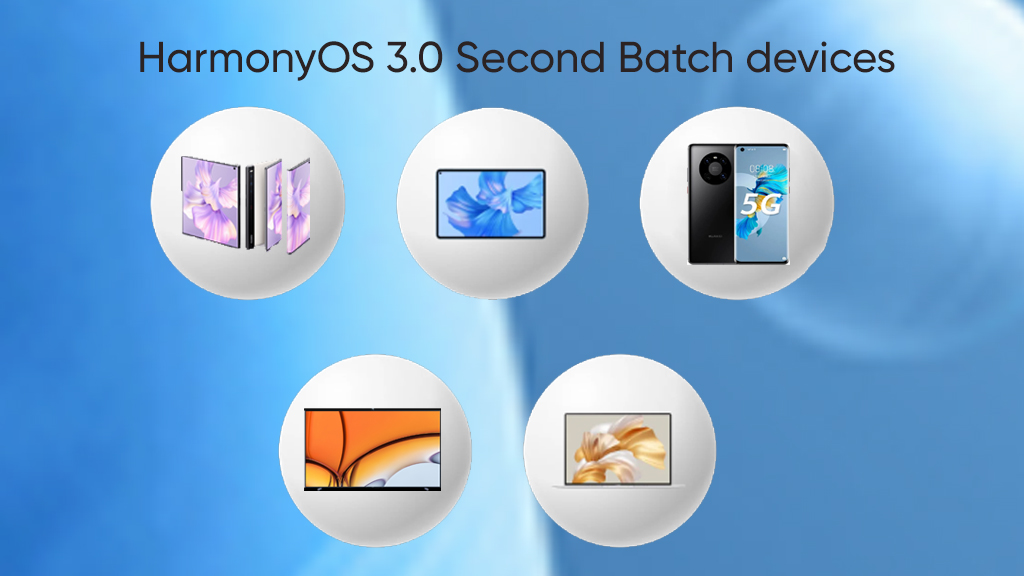 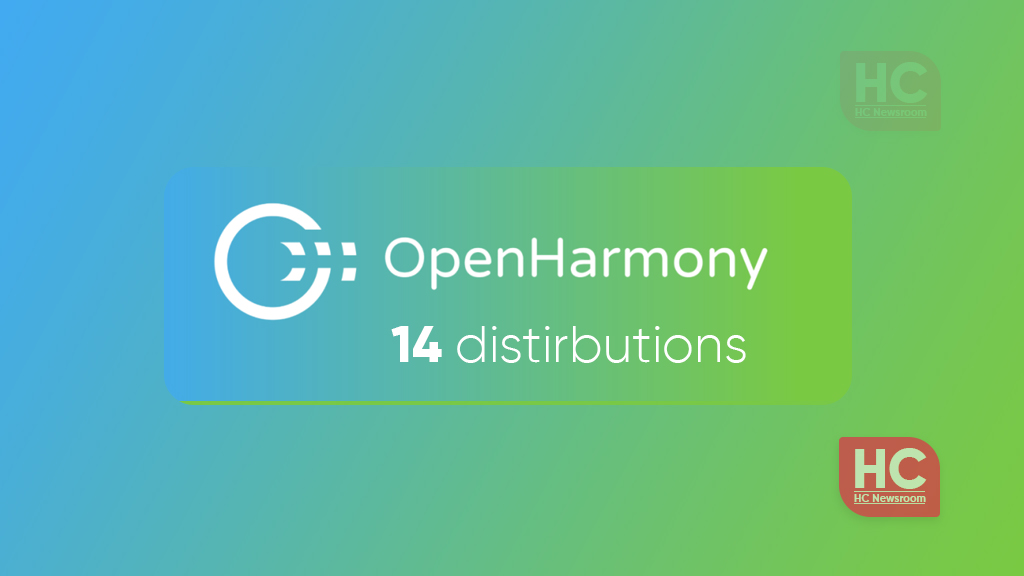 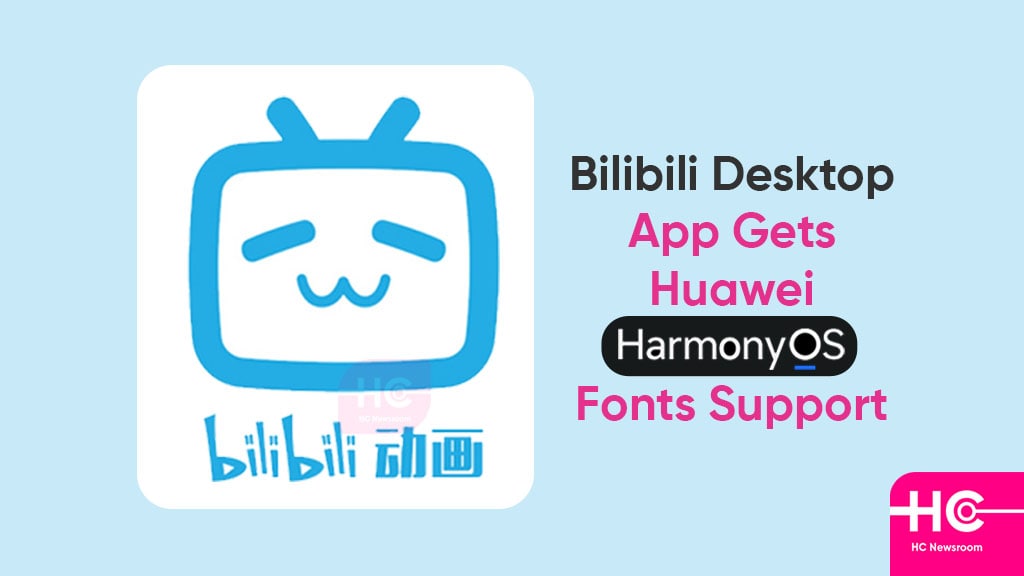 Bilibili, also termed B Site is now receiving a new update that brings the support of Huawei HarmonyOS fonts. Alongside, this update also accompanies a handful of improvements and optimizations for the official desktop client version of the app.

To those who are unfamiliar, Bilibili is China’s one of the largest video-sharing platforms, based in Shanghai. This platform is mainly themed around animations and consists of numerous comics, games, and animated series. The users who are fond of animated characters can watch or read, submit their creations, and can even add overlaid commentary on videos.

To give a more suitable look to the interface, the official desktop version of Bilibili now supports Huawei HarmonyOS fonts. These fonts will automatically become the default fonts of the client or the user. However, they have a choice to change these fonts and use the system ones, through the Settings. 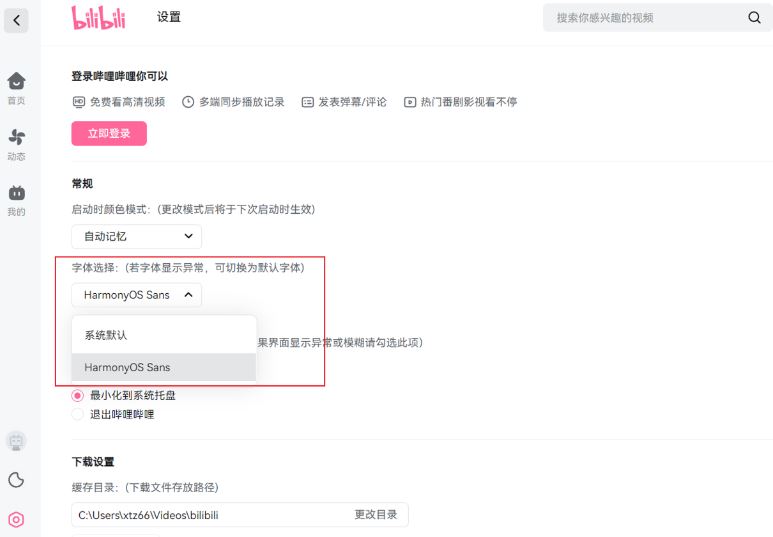 With the release of the self-developed operating system – HarmonyOS 2, the company has also brought access to new HarmonyOS Sans fonts. The customizable element appeared with several interesting tweaks for the users. For instance, optimized font grayscale, unified multilingual glyphs, new styles, and more.

On the flip side, Huawei also made these fonts available for commercial use free of cost. Thus, any user, business firm, or website were able to bring the support of dynamic fonts to their product.

Coming back to the topic, the new version released as 1.4.0 has some more tugs to explore. Apart from the custom-oriented fonts, the latest build also offers several improvements to the application program. Consequently, the update makes the visual experience more interactive for the users.

Besides, it adds new window switching keys, that allow you to easily jump into a new section without any lag or buffering. Thereafter, we also find normal playback mode switching and a more convenient and resizable window. Together, these things uplift the overall user experience of the app.