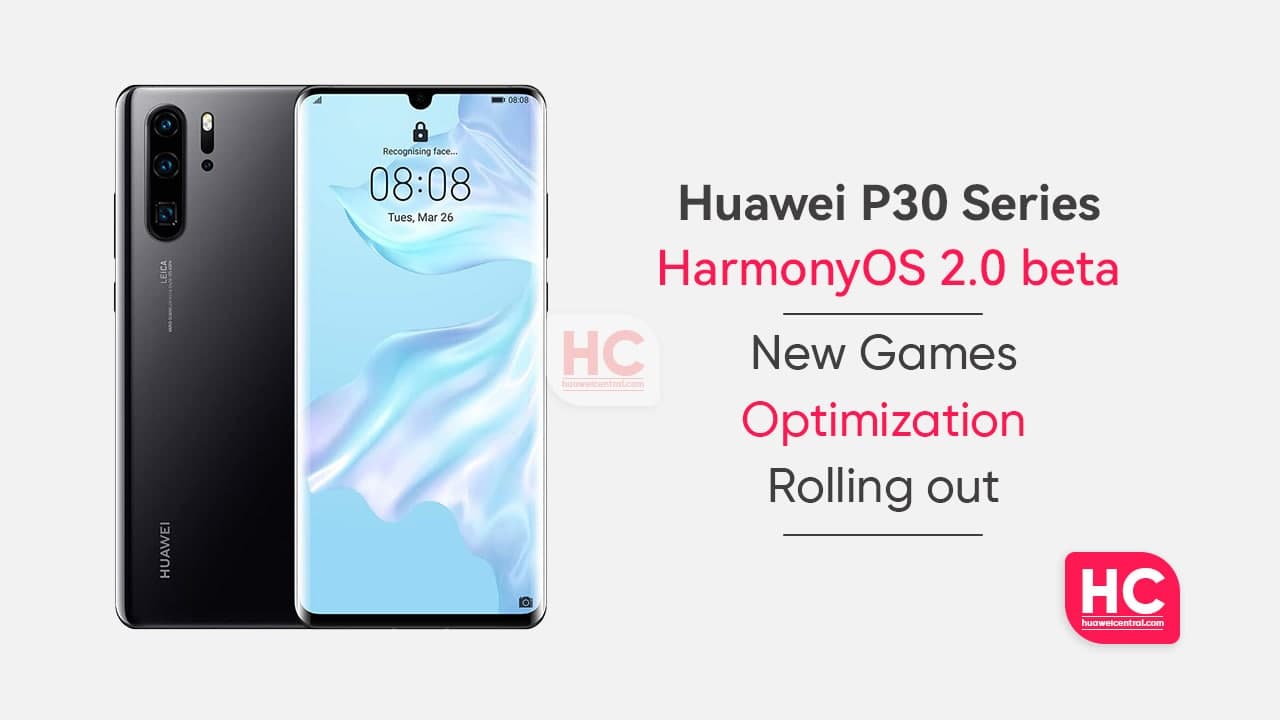 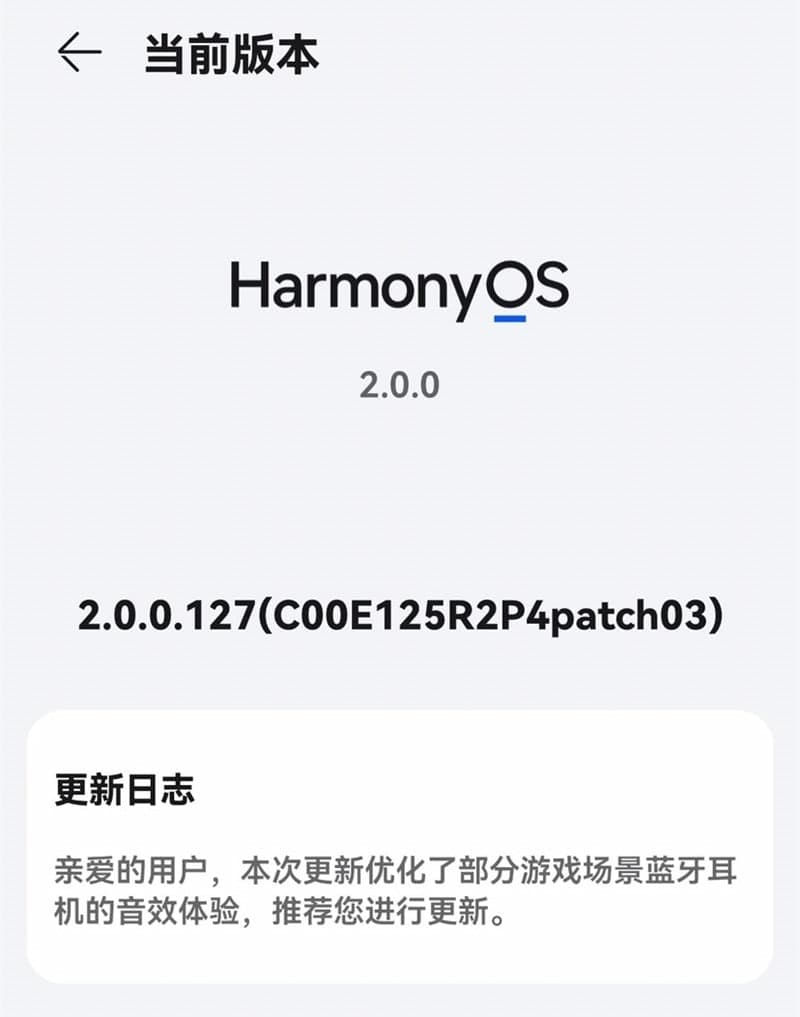 From these rollouts, we can clearly see that Huawei continues to improve the user experience for the consumers as it looking to prepare and move towards the public beta phase.

On June 10, 2021, Huawei began the first recruitment of HarmonyOS for the Huawei P30 devices. In the following week, the selected models started receiving HarmonyOS 2.0 beta builds via OTA update.

Meanwhile, Huawei has not confirmed any release date of HarmonyOS 2.0 for the global users but we’ll have to wait for an official roadmap.