After the official launch of Huawei’s latest independent operating system, HarmonyOS 2.0 for smartphones, the eligible device owners are eagerly waiting to test the new OS features via participating in beta activity.

Huawei P30 series is the company’s previous-gen flagship and the company always keeps it in priority in terms of major or minor update rollout via OTA upgrades.

According to the official HarmonyOS 2.0 roadmap,  the Huawei P30 series smartphone user will be able to get hands-on stable HarmonyOS in the fourth quarter of 2021. 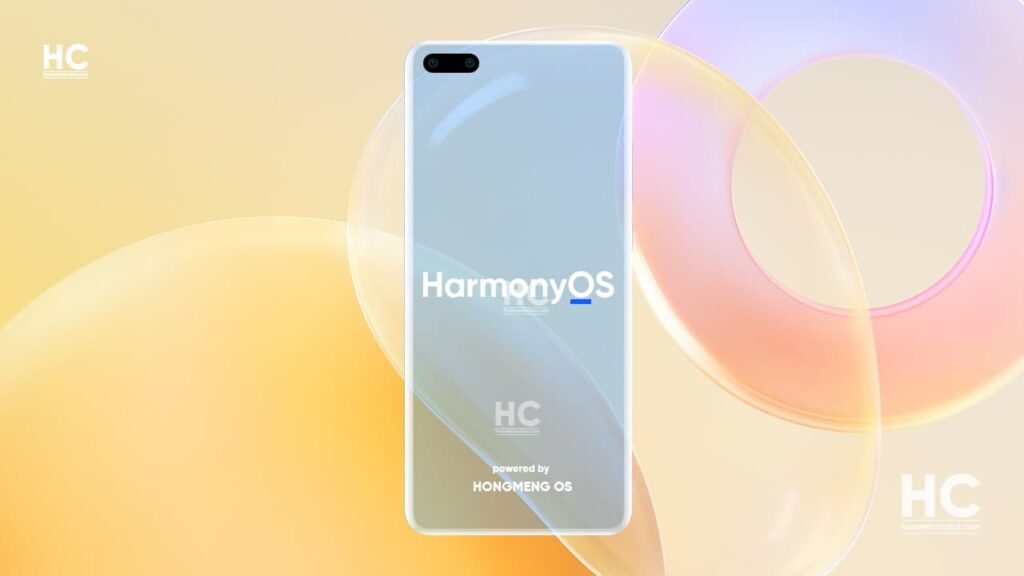 Now, according to the latest information, Huawei has announced to start HarmonyOS 2.0 closed beta program for the Huawei P30 lineup in mid-June and that’s surely a piece of good news for these device users. 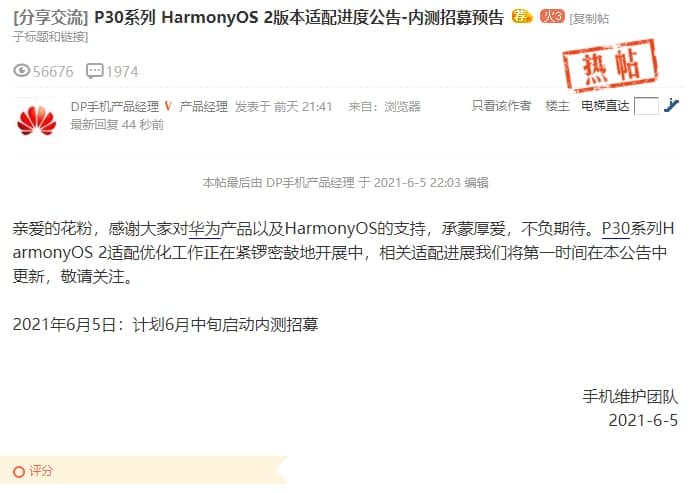 At the moment, the HarmonyOS 2.0 beta activity is limited to Chinese device users. Global users have to wait a little more, the company will soon release the HarmonyOS upgrade plan for them.

Following the beta testing recruitment, the Huawei P30 series will receive a number of testing software updates that will help in preparation for the stable rollout. On the other hand, the company will also be able to deliver it to global users ASAP.