Huawei has kicked off a new software update for Huawei P30 and P30 Pro smartphones running on EMUI 11. This update mainly brings the security patch released in March 2021, which improves system security and device performance.

Talking about EMUI 11 rollout, Huawei P30 series devices have been part of EMUI 11 beta for a long time. After the completion of beta, the company delivered the stable version of the last custom OS on the ground in December and globally in February.

On the other hand, we are just a few days away from the launch of HarmonyOS for smartphones. According to the latest news, the HarmonyOS 2.0 developer beta was available for the Huawei P40, Mate 30, and MatePad Pro devices and expanding for more devices.

Here’s the question arrives, what about the HarmonyOS for P30 smartphones. Previously, it was reported that the Huawei HiSuite app that now identifying the Huawei P30 Pro device with HarmonyOS 2.0 kernel, which was previously identified as EMUI 11. It means it’s a type of confirmation for the P30 series to upgrade over HarmonyOS.

You can check the complete changelog and other important information about the software package as well as its version information below. 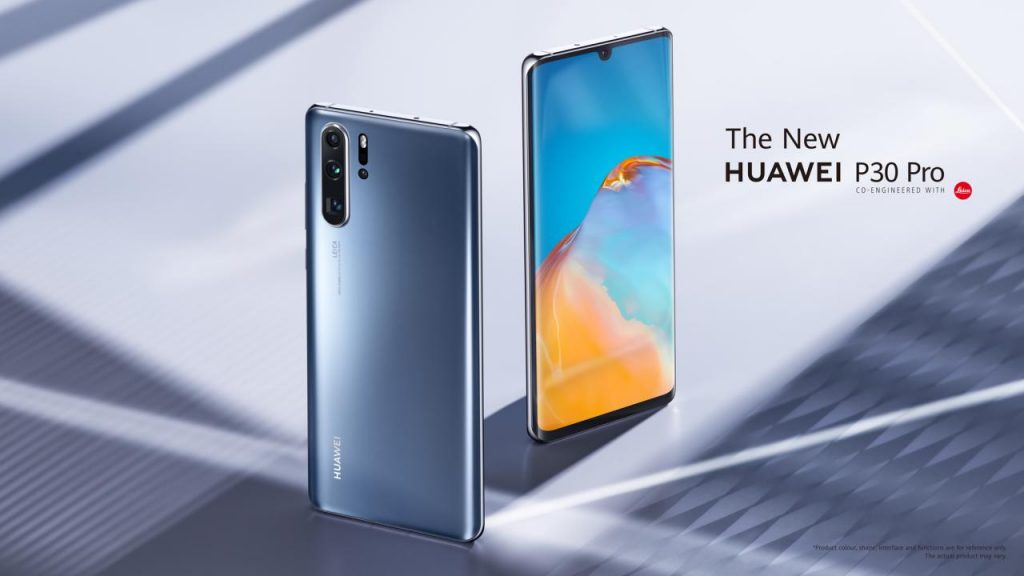 Thanks to the tipster: Jannis Zwahlen