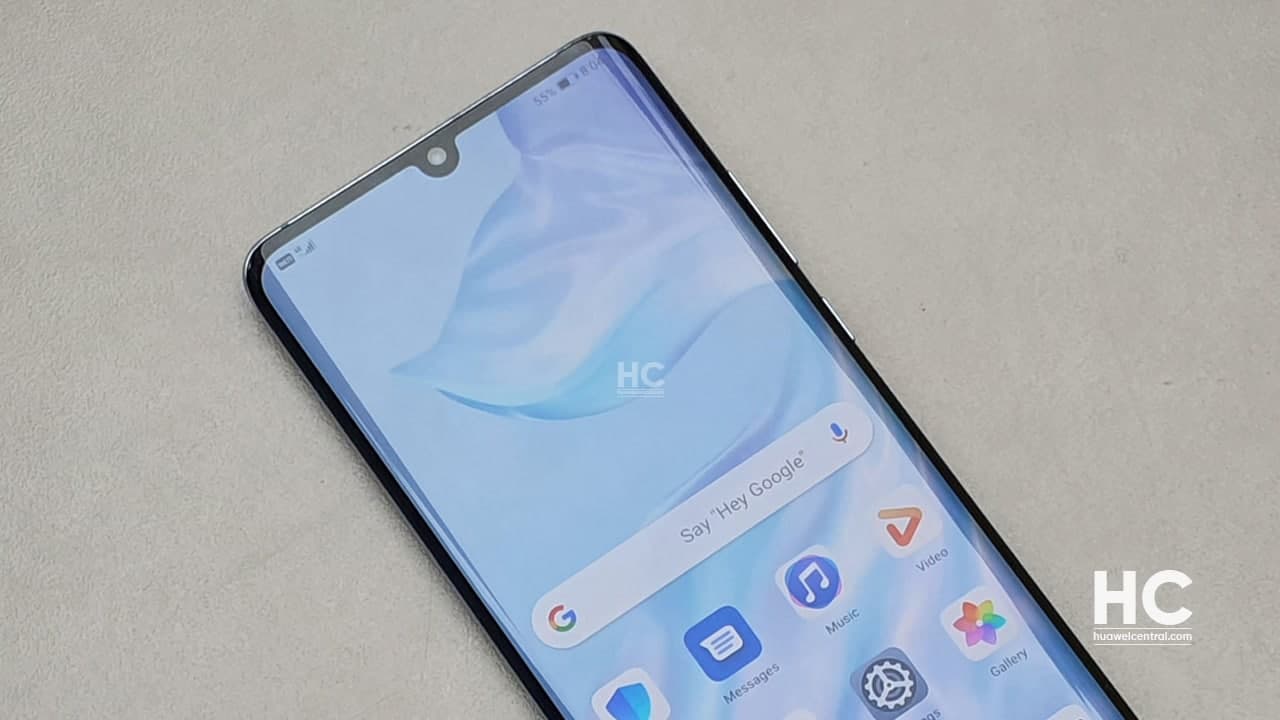 Huawei P30 and P30 Pro are one of the most versatile devices launched by the Chinese tech giant, as these come with a powerful camera system and a number of capabilities that stand them above the competitors.

Aside from its hardware, the Huawei P30 devices also come with an efficient and unique EMUI system that allows users to make the most out of the software side. Since its launch, Huawei P30 has received a number of major software updates and monthly security patches that improved its software performance.

In the Q4 of 2020, Huawei began to test EMUI 11 on Huawei P40, Mate 30, and other devices but the company also started to test this latest EMUI version on previous flagships including the P30 and Mate 20.

Soon after the home ground, the Chinese tech giant introduced the plan for the global users of the P30 and P30 Pro, which began to release in early 2021 and still expanding for users around the globe.

However, the company didn’t want to waste its time, and want to further improve this old flagship with the latest software update. According to the information, the latest security patch for the Huawei P30 and P30 Pro on EMUI 11 comes with various new patches for better system security and released in February 2021.

This release is an expansion to the rollout that was started earlier this month in China for the devices that are running EMUI 11.

According to the changelog, the Huawei P30 and P30 Pro receiving the latest software update with EMUI 11 version 11.0.0.146 and an update package size of over 200 MB. However, the size and the EMUI version may vary depending on the market and model.

Thanks to the tipster – happytree