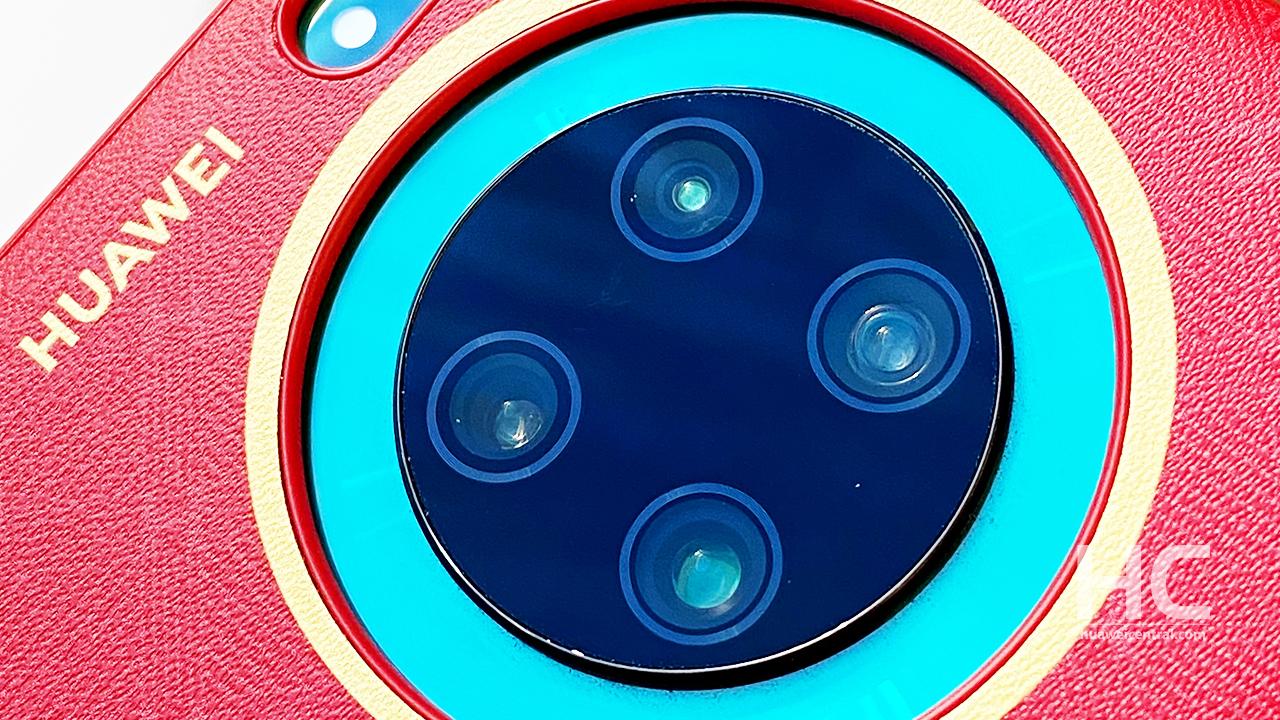 Recently a tipster – Digital Jun from Weibo, shared information regarding an unreleased Huawei phone, featuring a triple camera system with circular design. It will be 5G enabled and powered by 7nm Kirin 820 5G chipset.

The phone also equips a full-view display, pop-up selfie camera, and side fingerprint scanner. The design of the device doesn’t seem to be premium but there’s more to be explored on the matter. 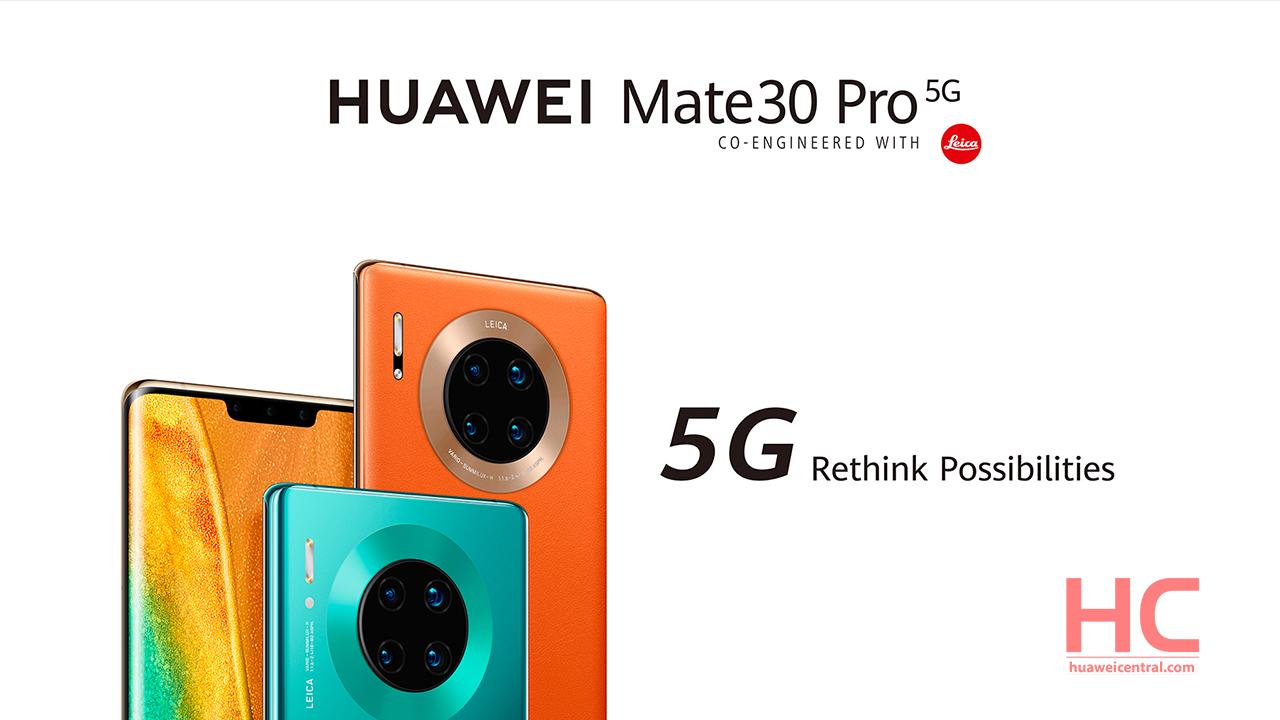