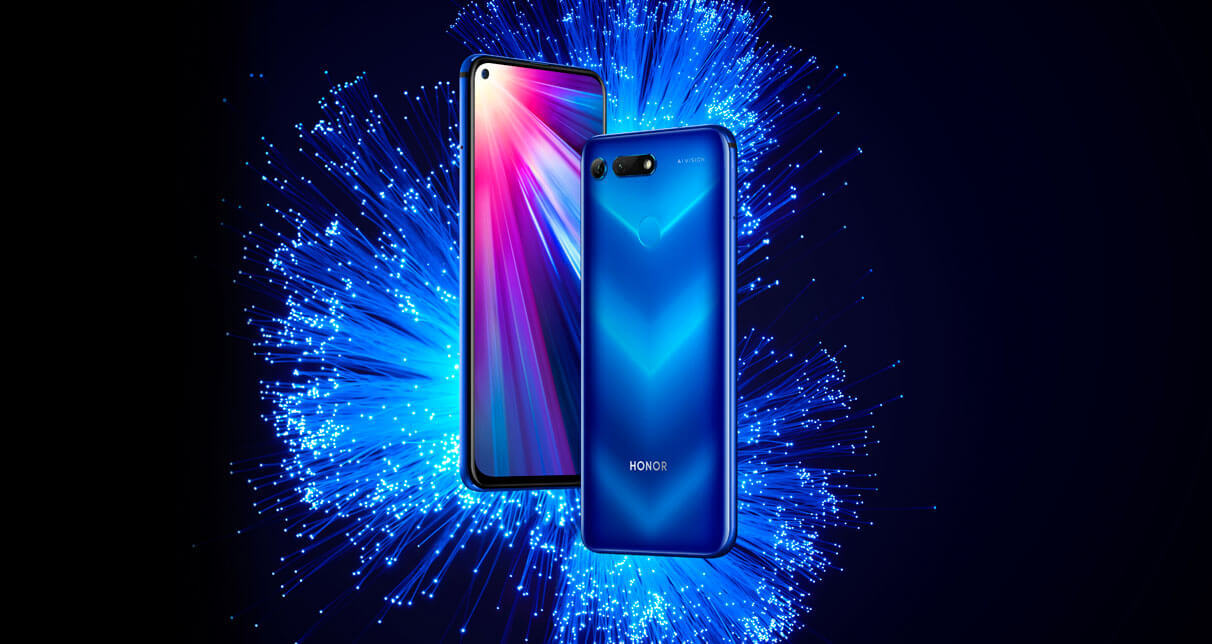 Honor announced price reduction on its listing on Amazon UK, this may be the company’s preparation on the release of its upcoming Honor 20 series which could be priced between £500-700.

Under the hood, there is an HiSilicon Kirin 980 SoC, coupled with 6GB and 8GB RAM options. There is also a liquid cooling system to enable thermal management.

The Honor View 20 has a dual rear camera setup that comprises a 48-megapixel Sony IMX586 sensor along with an f/1.8 aperture, 960fps slow-motion video recording, autofocus, AI HDR, and an LED flash module. There is also a secondary, 3D ToF sensor.

In the front, the smartphone has a 25-megapixel camera sensor at the front along with an f/2.0 aperture and a fixed focus lens.

There are dual-frequency GPS and triple-antenna Wi-Fi features. Furthermore, the View 20 packs a 4,000mAh battery with support for fast charging (4.5V/5A).

Huawei CFO seeks to stop her extradition, says the case is politically motivated 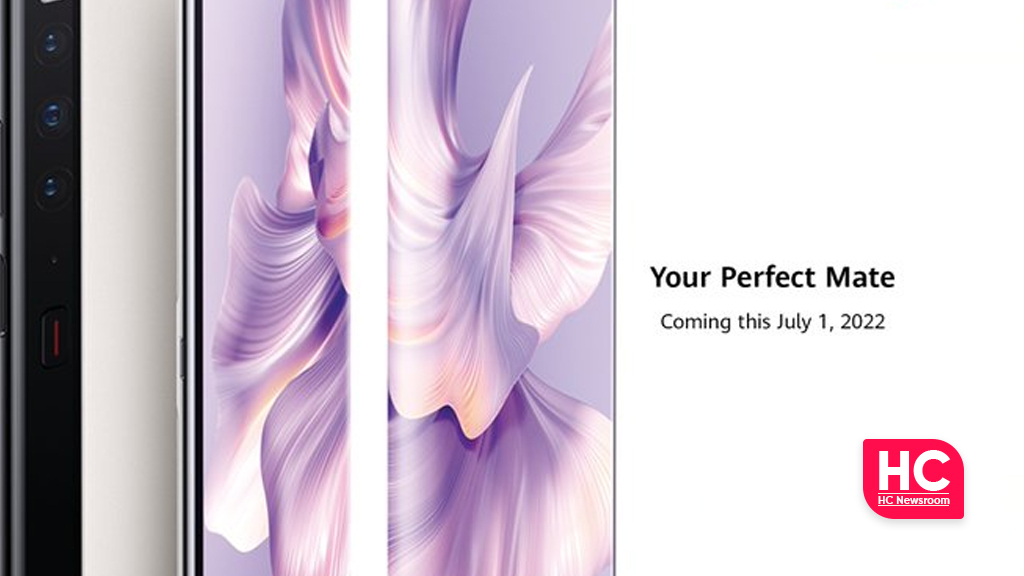 Huawei’s latest foldable smartphone the Mate Xs 2 will be available to purchase for the Philippines consumers from tomorrow. So far the smartphone debuted in certain regions and is now to begin its sale to the philippine users. After its launch company is gradually launching it to several markets.

Meanwhile, the company will start Huawei Mate Xs 2 sale on July 1, 2022, in the Philippines. Particularly, the Chinese tech giant isn’t revealing the giveaway, freebee, and discounts yet for its first sale.

Reportedly, it comes to see the Mate Xs 2 and Huawei Watch D promo poster to encourage users to join the exclusive preview at select Huawei experience stores and you will receive free gift.

Users preview means a lot for the company to know how most people engage and be excited about the upcoming product. For that company offer a VIP preview contest with a sure surprising gift.

All your need to register yourself using the below-mentioned link and mentioned your  preview for Huawei Mate Xs 2 and Huawei Watch D, be first to see and know foldable innovation technology plus a lot more features and win giveaways.

The Huawei Mate Xs 2 features with 6.5-inches OLED display that can be included in 7.8-inches with a 120Hz refresh rate. It has a large 4600mAh battery that supports 66w super-fast charging, which can be recharged within 30 mins. Moreover, it comes packed with the Graphine Liquid Cooling system to maintain the temperature of the smartphone.

Most importantly, it is equipped with Qualcomm Snapdragon 888 4G processor with a powerful Octo core chipset. Meanwhile, the smartphone is running on a specialized version of EMUI 12 based on Android 12.

Huawei UAE: Get up to AED 1800 off and lucky coupons 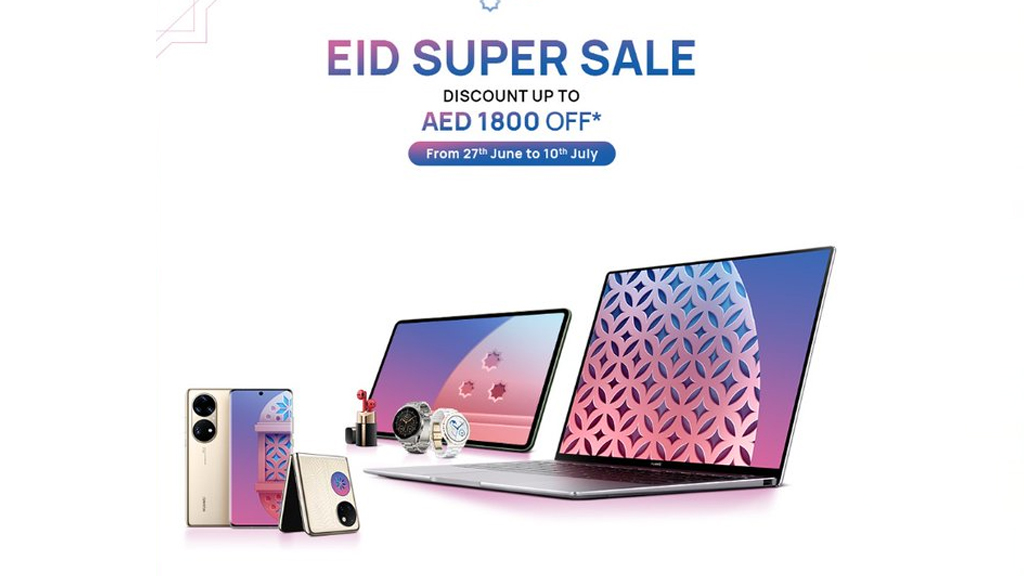 Huawei is celebrating the year 2022 Eid festivals in its traditional way of serving the lucky coupons, giveaways, and discounts on the latest and flagship Huawei devices. Users in Arabia are also desperately waiting for Huawei Eid super sales and now the time is bang on.

The Huawei Eid super sales went live in Arabia. Notably, you can get up to six amazing benefits from Huawei members, before knowing about the deal benefit, it’s important to know that deal is for a limited time period which will conclude on July 10.

Meanwhile, many of the flagship devices are on huge price drop with so many surprising free gifts and Huawei Store order benefits.

Below you can check the top deal offered by the company over the Huawei products: 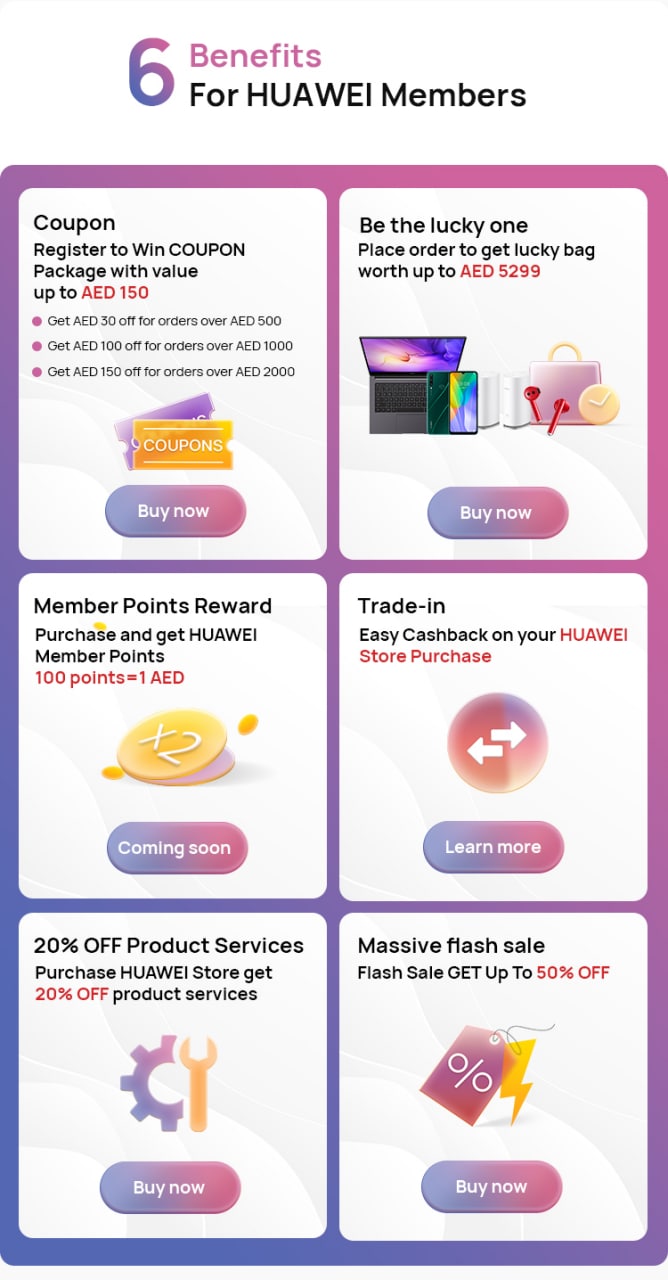 The deal is not limited to these products company to soon unveil many new products including the Huawei Watch D and Huawei Band 7. All you need to log in to the Huawei official Store Arabia, register your self and now you are eligible to take benefits from the Huawei Eid super sales.

Huawei is set to add a new member to the Nova series – Huawei Nova 10 and 10 Pro on July 4, but ahead of its launch, both the devices are already listed for pre-order on a Chinese e-commerce platform.

You can pre-reserve Huawei Nova 10 series before their official launch via JD.com with some price drops and pre-reservation benefits, both the devices are available in four different color variants which include:

The lineup is available in 128GB and 256GB storage variants. Moreover, you need to deposit 100 Yuan to pre-book Nova 10 / Nova 10 Pro and you will get a 50 Yuan reduction on your final payment. Below you can check the pre-order benefits of the Huawei Nova 10 series:

In addition, the pre-reservation deal is already started on June 27 and will be concluded on July 4. Meanwhile, you have a limited time duration for pre-orders the Nova 10 series smartphone and to take its benefits.

Huawei Nova 10 Pro is equipped with a 6.78-inch display that supports a 120 Hz refresh rate and a features 4500mAh battery that can be recharged with 100W wiredand also supports wireless charging. It has a triple camera setup with a 50MP main+8MP ultra-wide angle+depth sensor and a 60MP of selfie camera.

On the other hand, the Huawei Nova 10 has a 6.67-inch center hole-punch display and features with 4000mAh battery which support 66W weird and also support wireless charging.