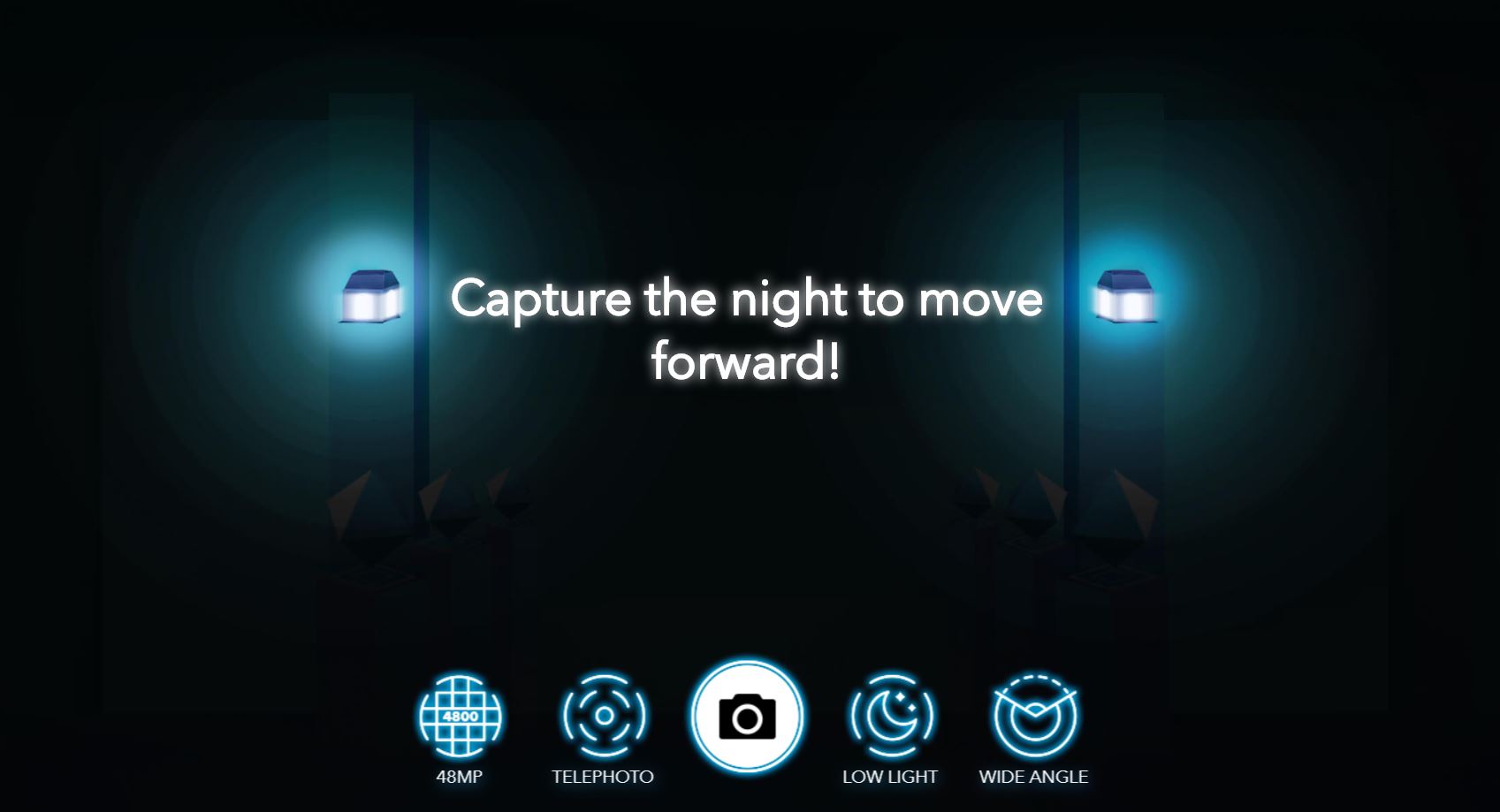 
With the launch of P30 Pro flagship, Huawei introduced its most favorable camera technologies including the Night Mode for the low light camera, which is superior for low light photography but it seems like the upcoming Honor 20 Pro is ready to compete against P30 Pro in the night time.

According to the recently exposed information, Honor 20 Pro will feature a 48MP with super wide f/1.4 aperture camera which is higher and wider than the P30 Pro’s 40MP camera with f/1.6 aperture.

It has been reported that this lens comes with same RYYB color matrix, which makes it more capable of shooting quality pictures compared to previous gen color matrix system.

Although, Honor 20 also uses the same 48MP lens but doesn’t have the same super wide aperture compared to the Pro version.

Similarly, the low light mode of Honor 20 series also teased in the official game where the player needs to find out what hidden in the extreme dark place to pass the current level, this is where its Night mode feature comes to change the game.

So, the question is, can the Honor 20 Pro surpass Huawei flagship in Night time photography? Our suggestion on this, why not! If we compare the camera specs of the Honor 20 Pro and P30 Pro, Honor 20 Pro can not only beat the P30 Pro but can also post some good results on the DxOMark.

Honor 20 is already sent to DxOMark for camera evaluation 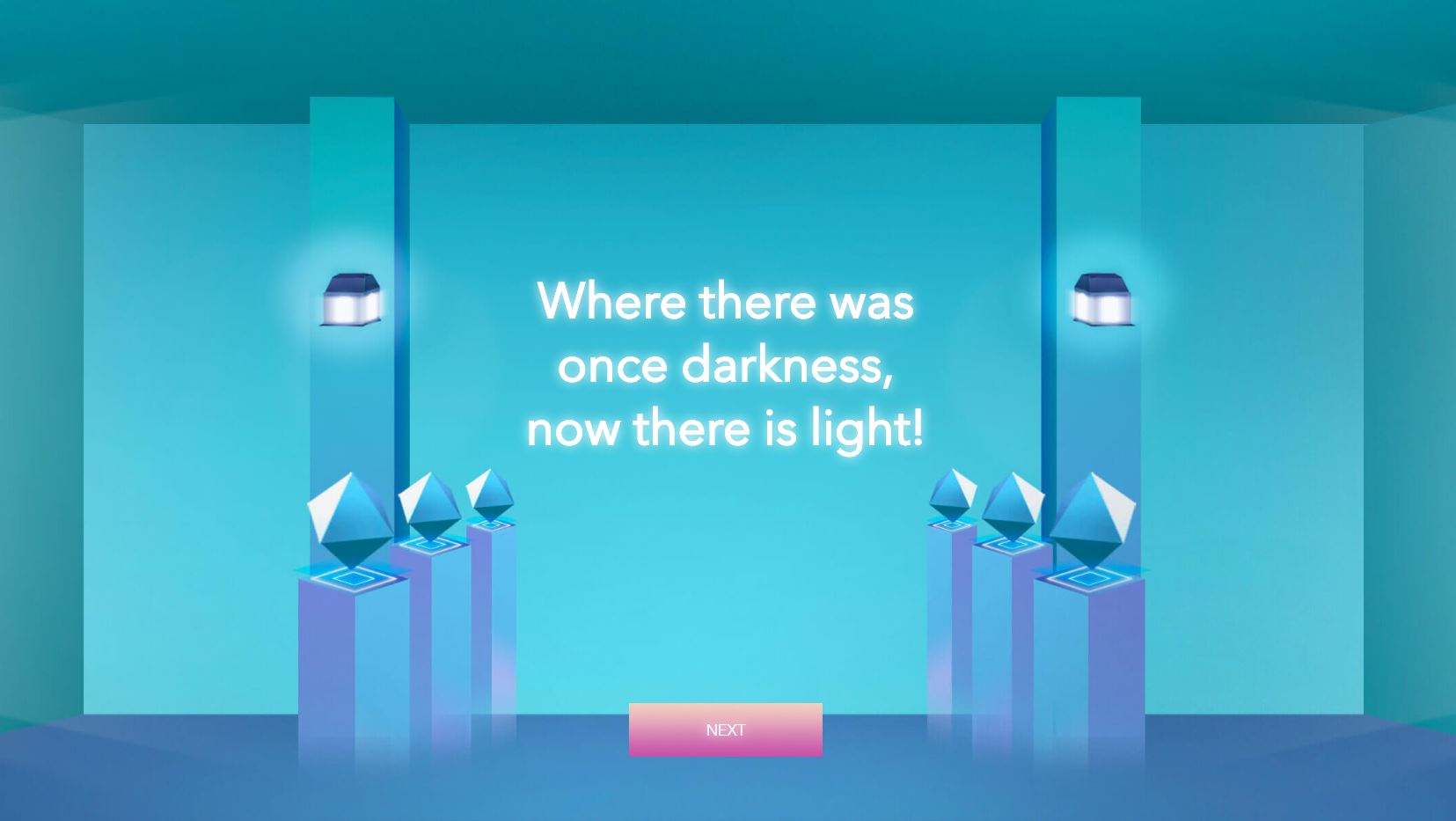