Huawei CFO Meng Wanzhou seeking a stay from extradition to the US, citing the statements made by the US president Donald Trump about the case and said the US has no reason to pursue Meng’s extradition from Canada.

US files criminal charges against Huawei and its CFO Meng Wanzhou

According to Reuters, Meng Wanzhou on Wednesday, appeared at a Vancouver courthouse to respond charges related to Iran sanctions violations and to set the date for her next hearing on the extradition.

Meng’s defense lawyer said this case is politically motivated and his client’s rights had been violated in the whole process.

The lawyers said in a document presented to the British Columbia Supreme Court on Wednesday that they intend to apply for the stay of the extradition proceedings based on abuses that go beyond Trump’s comments.

After the arrest of meng in December 2018, Trump told: he would intervene in the U.S. case against Meng if it would help close a trade deal with China.

In addition, Meng’s counsel argued there is no evidence she misrepresented to a bank Huawei’s relationship with a company operating in Iran called Skycom, thereby putting the bank at risk of violating U.S. sanctions law, or that the bank relied on her statements to its detriment.

The next court hearing in the process, which could last years, was set for September 23, while the formal extradition hearings are expected to begin in January.

Huawei CFO Meng Wanzhou, 47, the daughter of Huawei founder, Ren Zhengfei, was arrested at Vancouver’s airport in December last year, on a U.S. warrant and is fighting extradition on charges that she conspired to defraud global banks about Huawei’s relationship with a company operating in Iran.

Honor View20 price dropped under £400 in the UK 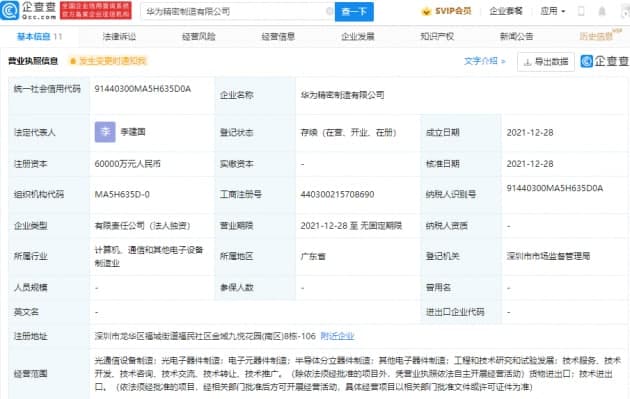 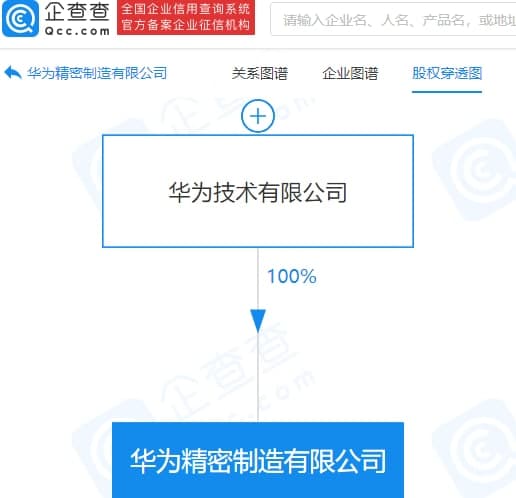