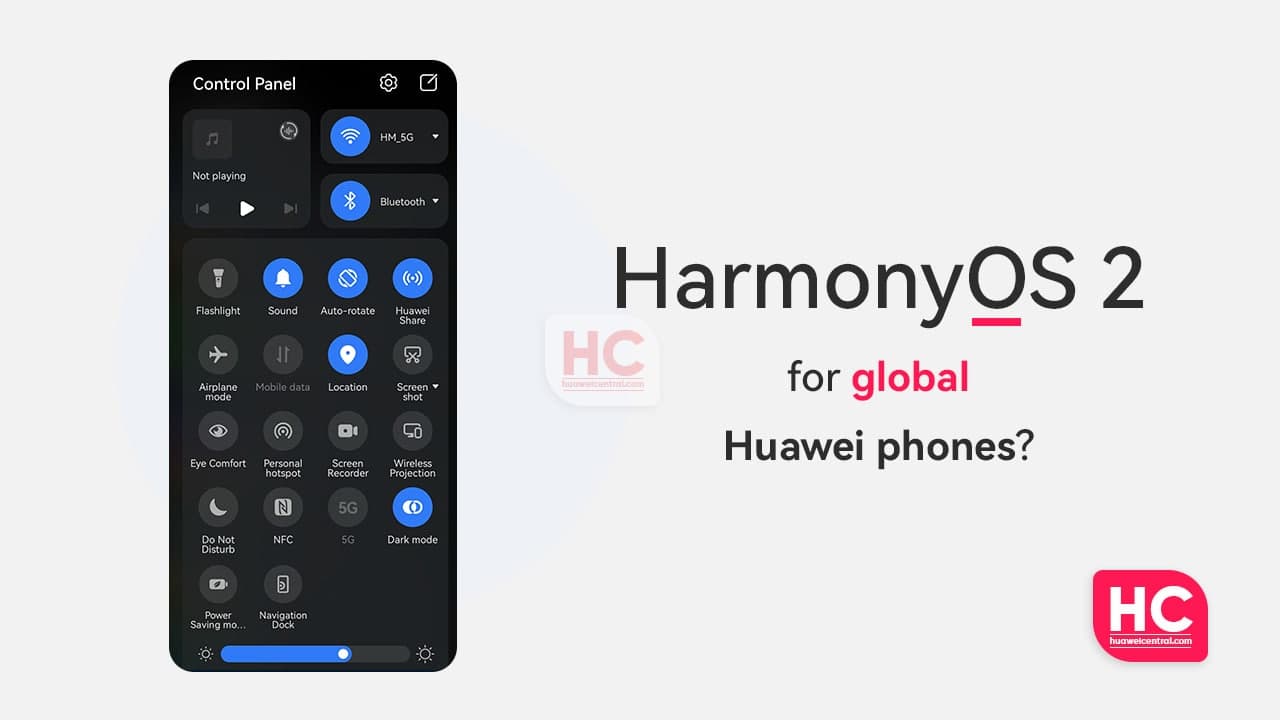 The journey of the HarmonyOS operating system began in 2019 when Huawei got hit by the U.S. sanctions and had to find alternative ways to get out of the software-related problem.

However, initially, the platform wasn’t ready to launch on smartphone devices. And a year later, at Huawei Developer Conference 2020, the Chinese tech maker unveiled HarmonyOS 2, which comes with a range of new platform support and a bunch of new features.

Huawei later announced its plan to install HarmonyOS in over 300 million devices this year and a large sum of this number will be covered by smartphones and tablets.

To travel on the road of smartphones, HarmonyOS began its quest on December 16 with first developer beta testing and after six months of the closed testing program, the company made it official for the public.

On June 2, Huawei launched HarmonyOS 2 for smart devices, these are:

According to the information, HarmonyOS 2 comes with various new features that allow users to seamlessly connect one device with another. These shared capabilities are powered by the new distributed technology framework, that is built deep into the software’s architecture.

Currently only in China:

HarmonyOS 2 is currently only available for Huawei phones in China and completing its rollout in a staged manner.

When Huawei will release HarmonyOS for global users?

That is a legit question and yet to be answered by Huawei. However, we’re to discuss this concerning matter and will explore the potential launch information of HarmonyOS 2 for the global Huawei smartphone users.

After the launch of the Huawei P50:

Huawei will reportedly launch the Huawei P50 series with HarmonyOS 2 later in July and Huawei is expected to bring some new changes and features to the user interface of the HarmonyOS 2 with this launch.

The launch event will be broadcasted online both in China and for global consumers. Therefore, it’s possible that Huawei may initiate a beta testing process for global smartphone users right after the launch.

If not introduced with Huawei P50 then, Huawei likely to bring HarmonyOS for the global users in the fourth quarter of this year but the program could only initiate with beta testing and not a full fledge rollout.

This is one of the major issues that Huawei smartphone users may face when they’ll install HarmonyOS 2 on smartphones. On home ground, many third-party developers have already joined the HarmonyOS ecosystem and started to develop apps for it.

However, there’s no clue what global developers are doing at the moment but they will also be announcing the launch of their apps once HarmonyOS enters the global market.

But the main concern is that some of the apps and games aren’t compatible with this new operating system and some could start crashing due to incompatibility. Therefore, it’ll ruin the user experience.

Network compatibility is something that we cannot ignore, as different Operating System has to provide support for the network operator and resolve the issues along with the phone company. That’s why as a smartphone maker, Huawei must comply with the network provider other than unlocked models.

Still, a major mystery remains enclosed in the form of rollouts, will Huawei select to go for a unified rollout or a phased rollout. For starters, we expect that Huawei will choose to go with the staged rollout and find out the issues with the software system and resolve it as soon as they can be pointed out.

Huawei has not announced any official roadmap for the Huawei devices in the global markets but users are eagerly waiting to get this new mobile software on their devices.

We hope that Huawei will come with a perfect rollout plan for the global Huawei smartphone users but we expect that the final result should worth their wait.