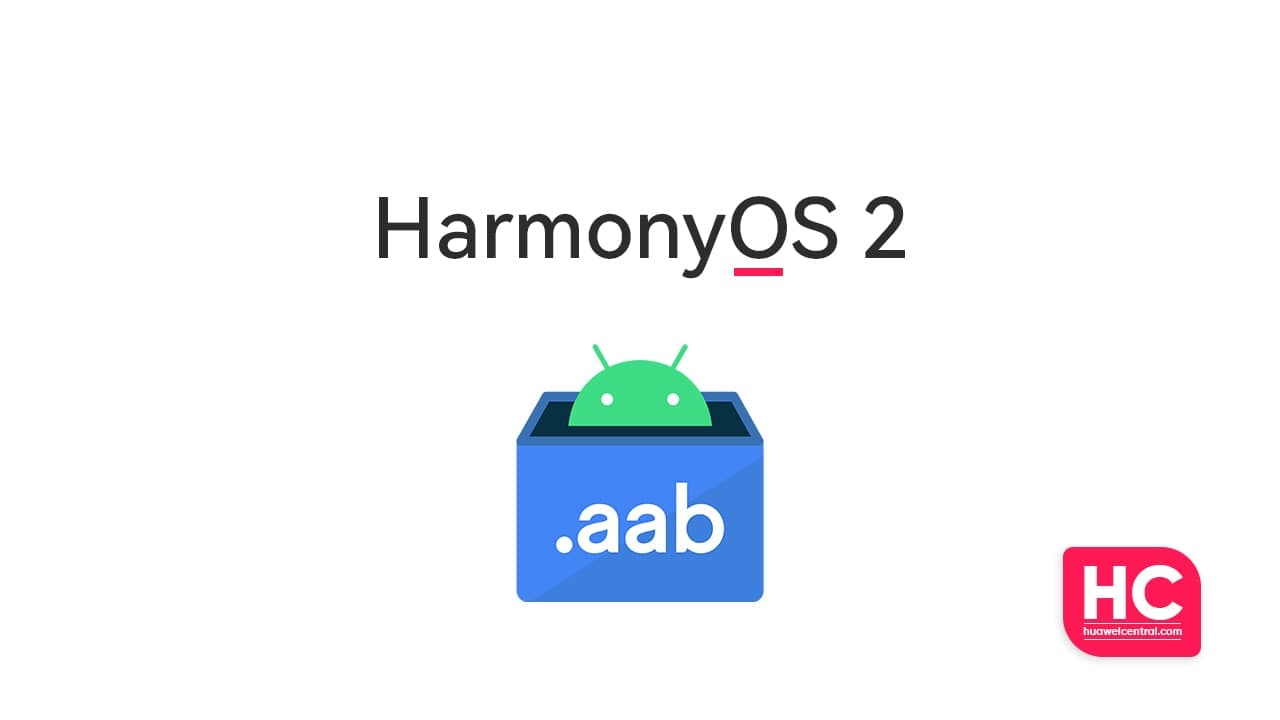 Wang told AAB or Android App Bundle, will not be able to affect the HarmonyOS user experience and will not slow down the development progress.

We reported that this new file format could be a direct attack on HarmonyOS and it may affect HarmonyOS’s supporting Android file format but with this confirmation, everyone will be relieved.

Atomic Services are future-oriented user applications provided by HarmonyOS. They are installation-free (installed automatically by the application framework in the background) and can offer one or more convenient services for users.

Google made AAB mandatory for the upcoming apps on Google Play Store by August 2021. It means every developer who wants to submit his app on the Play Store, must compile the app in the AAB format, otherwise, that app won’t be published on the Play Store. 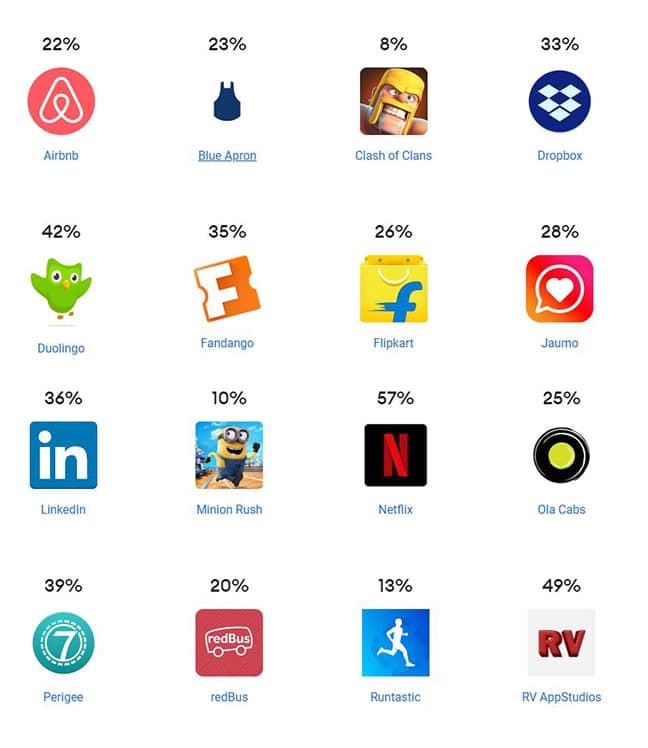 Industry experts believe that HarmonyOS is still in early-stage and cannot pose a threat to Google’s Android.

On the other hand, Huawei has announced that HarmonyOS has completed over 30 million installations on the home ground and there are plenty of Huawei smartphones including the global users that are left to add this operating system.

HarmonyOS update for Global Huawei phones but when?