EMUI has a number of new innovations and this Huawei software has various things to achieve better than Android nowadays. Android has just been lost in the middle of versions but EMUI is actually increasing features.

Let’s check Android and see how it’s doing at the current time.

Android 12 has brought in a major change for Android devices that includes the Material You library. This new library supports dynamic themes and themed icons.

As an open source software, this feature has been transferred to other OEMs but what happened to Android 13?

As we looked into the features list, we’ve something new called ‘per-app’ language and a moderate change in themed icons.

Actually, I am also a fan of Themed icons and dynamic themes and by far, it’s one of the best innovations that Google has made over the past Android version. Material You not only improves the characteristics but also enhances the UI appearance.

However, is there anything else? Yes, Google says it has further improved the security and privacy factors of Android. Also, extended support for large-screen devices with the Android ‘L’ version.

Anything else? the answer is a clear NO. Android has not done anything else at the moment.

Even with Huawei’s smartphone on target, EMUI 12 has been by far the best user interface that Huawei phones have ever installed. The animations are soft and crispy and the consumer could really feel what they are operating.

Aside from the new UI and animations, the company has done something better than Android 13. What could it be? Well, it’s related to your interactions with the smartphone and it’s related to the

For instance, the large folders feature helps you organize the home screen apps into a folder. Traditional folders could also do that. Yes! But Huawei has made this feature to extend the size to large and it allows you to open the app without a need to open the folder first.

The rest of the EMUI 12 features are also amazing in their own ways, as they save you time and provide you better assistance in terms of simplicity, accessibility, and device interactions.

With the arrival of EMUI 13, Huawei will further strengthen the EMUI ecosystem and bring more useful and better features than Android, even if it’s powered with an Android base. 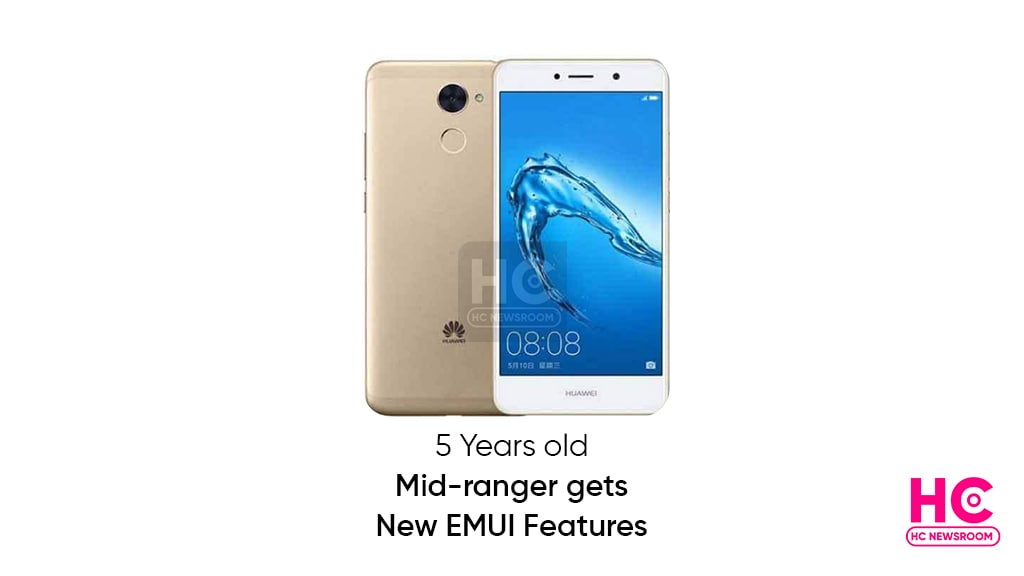 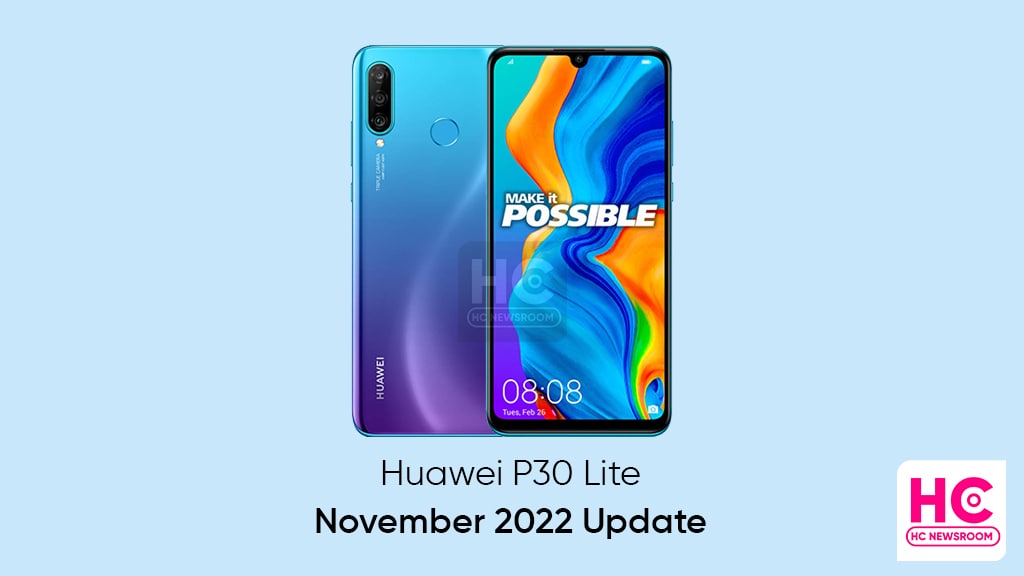 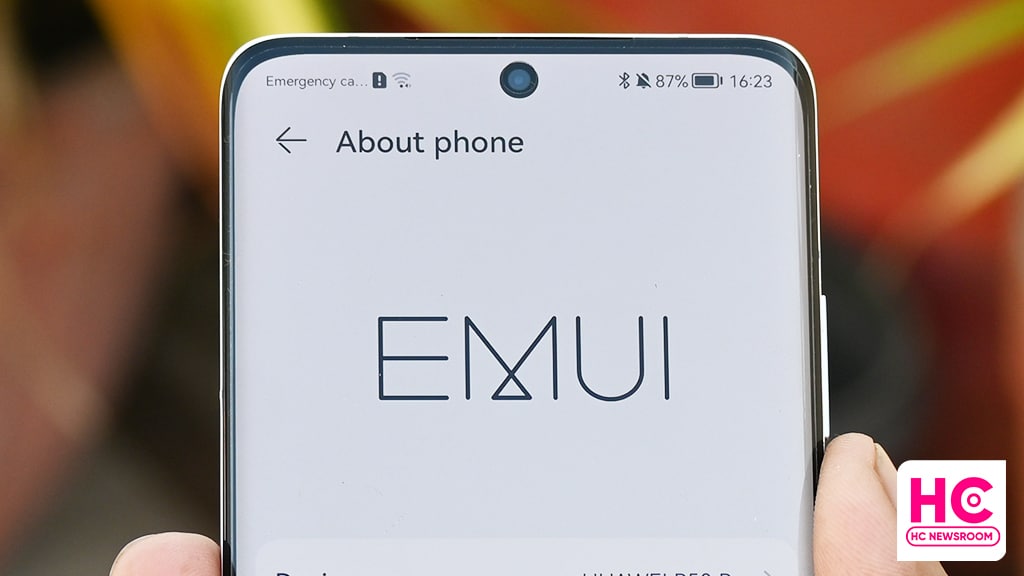