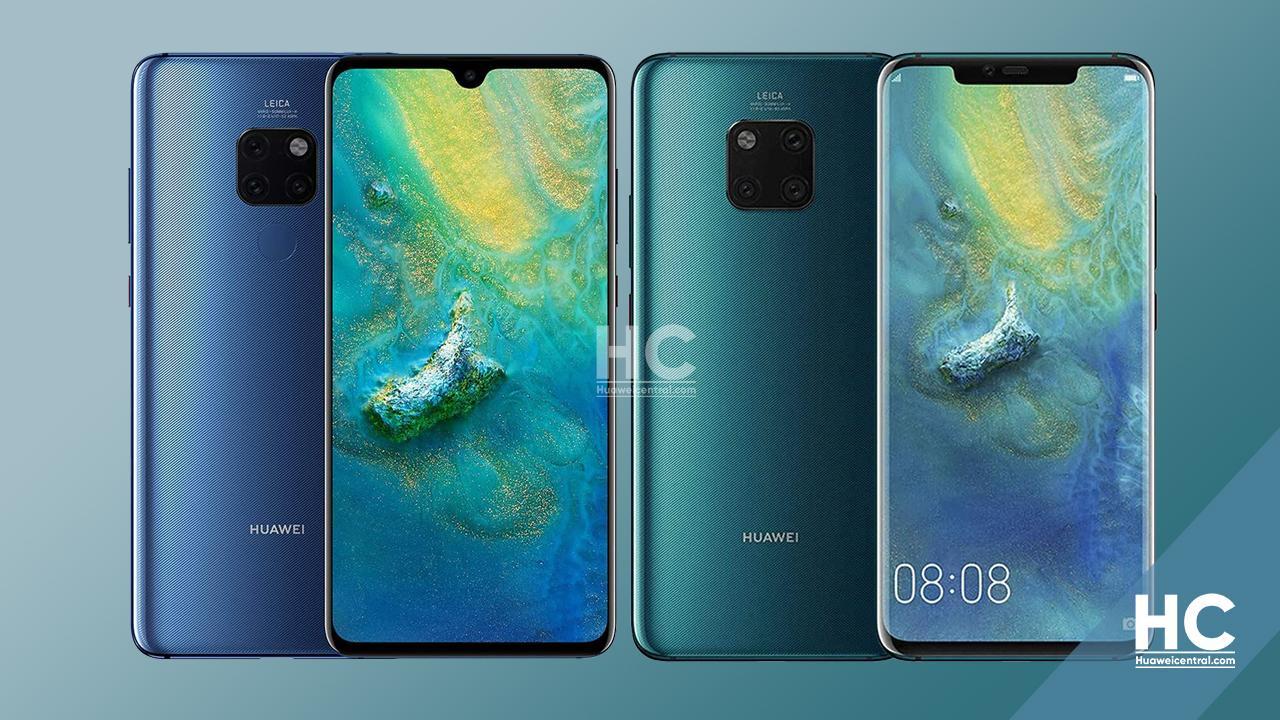 After the release of EMUI 11 at the Huawei Developer Conference (HDC) 2020, Huawei began the EMUI 11 beta testing for its devices. This beta development program allows the user to experience the new features ahead of public rollout.

Alongside this, Huawei also revealed the latest version of its self-developed operating system, HarmonyOS 2.0 with new distributed capabilities to deliver an amazing user experience across all devices and scenarios.

After completing the EMUI 11 beta testing for the first batch of devices by delivering the stable version, the company starts recruiting more of its devices in the second batch in China. The second slot of models consisted of previous-gen flagships such as Mate 20, P20 series, and more. 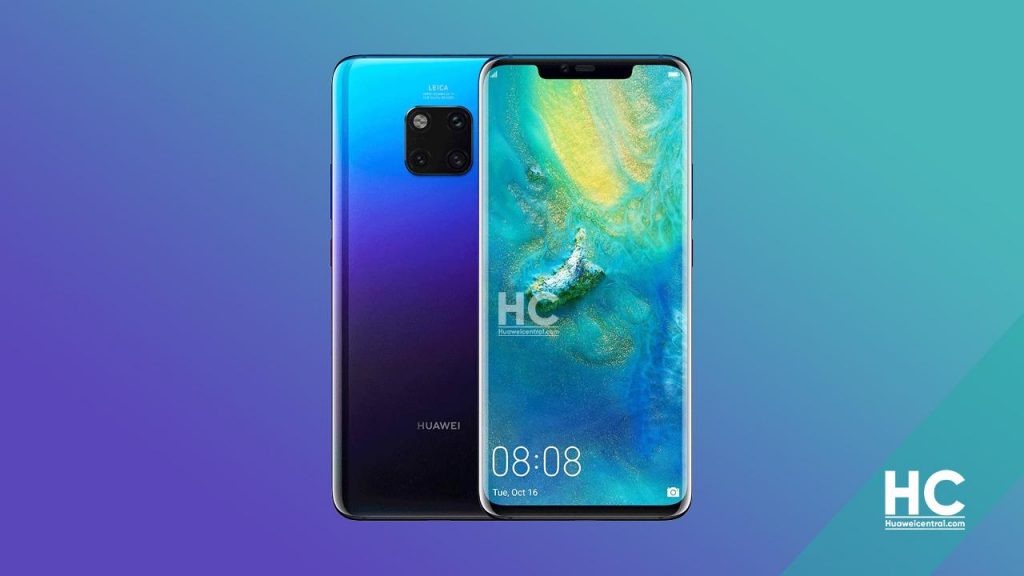 As of now, the company has concluded the EMUI 11 beta for Huawei Mate 20 smartphones by sending the latest EMUI version in China. On the other hand, Mate 20 global variants are still EMUI 11 development process and receiving the betas before of stable rollout.

According to the EMUI 11 official rollout roadmap, the stable EMUI 11 for Mate 20 lineup is scheduled for the first quarter of 2021 but the company has not announced any inputs on the actual release date.

However, our source suggests that the EMUI 11 rollout for the Huawei Mate 20 smartphones likely to begin in March but does not deny a possibility for an early rollout process.

We suggest users stay updated with the software update section and check it through the following instructions: 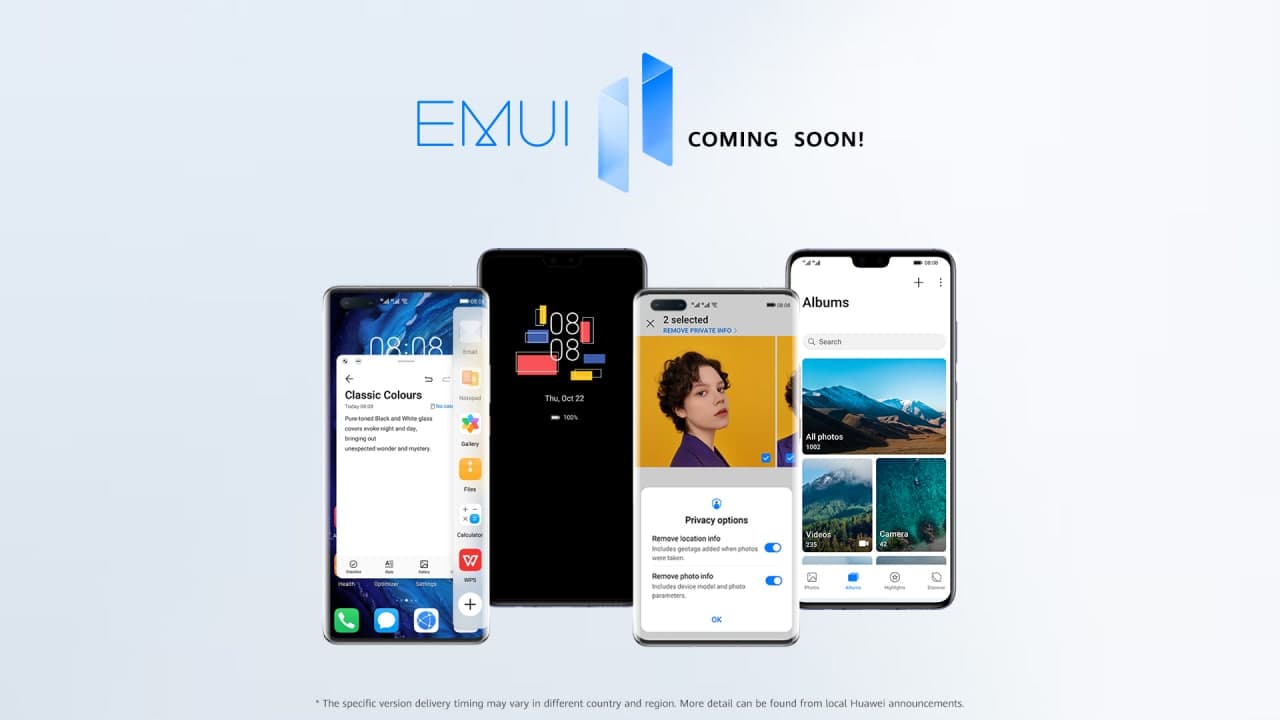 EMUI 11 vs EMUI 10.1: Changes on Volume and Call settings 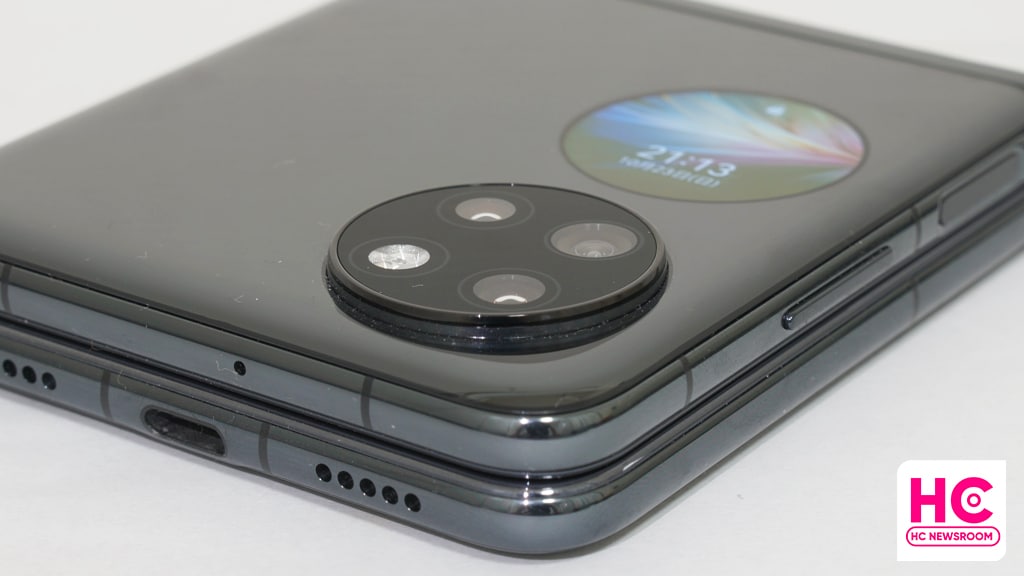 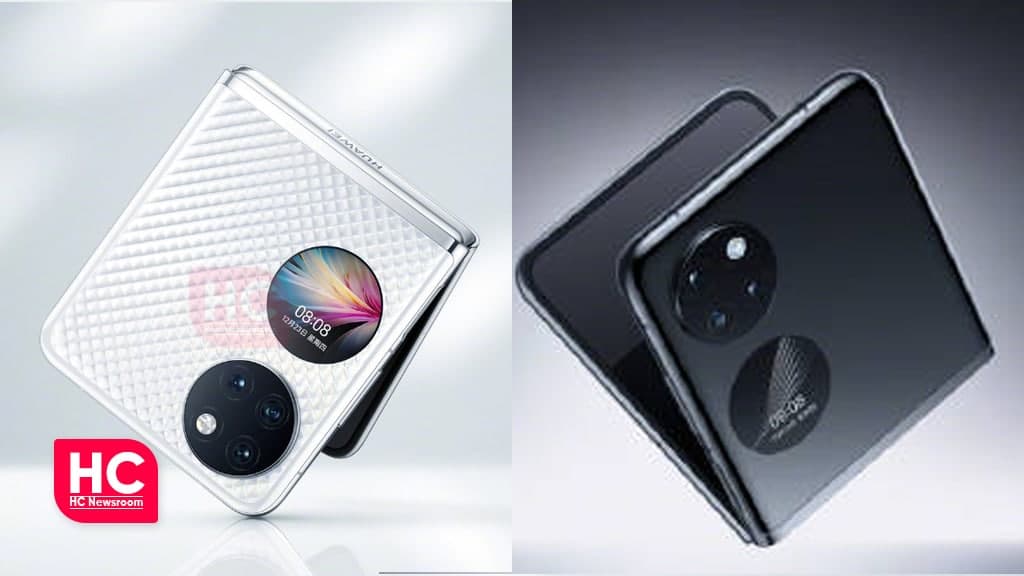