HarmonyOS (Hongmeng OS) is Huawei’s new micro-kernel-based self-developed distributed operating system, which is designed to provide a new user experience with the latest features and capabilities across all devices and scenarios.

In 2019, Huawei debuted HarmonyOS at Huawei Developer Conference 2019, and the next version, HarmonyOS 2.0 was released at HDC 2020. The latest version features new distributed capabilities and supports even more platforms compared to its predecessor.

According to the latest news, Huawei will soon be going to release the final version of EMUI, which is EMUI 11.1. It was reported that it could be the last build of EMUI that may reveal in March 2021 and comes with HarmonyOS kernel.

After the stable rollout of EMUI 11.1, Huawei will kick off software updates based on HarmonyOS. So, this EMUI build will be the base version in the smartphone system for the arrival of HarmonyOS.

In December 2020 Huawei officially unveiled the HarmonyOS 2.0 mobile beta for developers in China. This beta activity allows developers to examine the internal features of HarmonyOS and make a way for HarmonyOS app ecosystem development as well as the adaptation process. 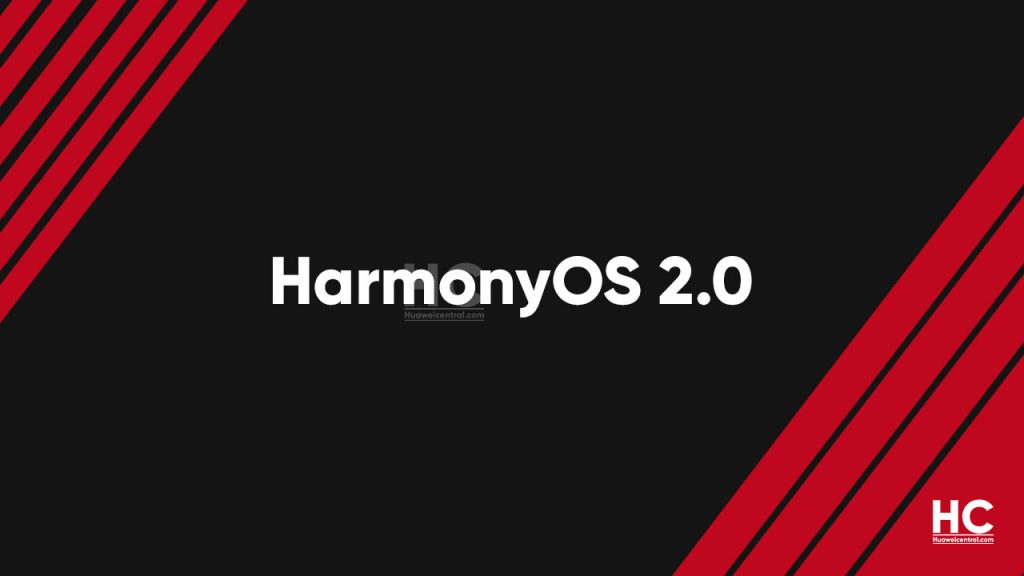 Simultaneously, the company began the recruitment of devices for HarmonyOS 2.0 beta testing in China. Moving ahead, the first beta build was rolled out for registered users and will soon expand for more devices in more regions.

Now, a Weibo tipster – Changan Digital King reveals the tentative schedule for the HarmonyOS mobile beta testing for general testers that could start in February and the large scale testing in March. Following this closed beta, Huawei will open the testing for more users.

Meanwhile, there’s no official confirmation about HarmonyOS 2.0 mobile beta activity for general consumers but we could expect Huawei to move with its adaptation process as soon as possible.

Aside from launching a new HarmonyOS based smartphone, Huawei’s President of Software Department, Wang Chenglu at HDC 2020 said, more than 90% of the devices will be upgraded or shifted to HarmonyOS.

Currently, no official information or timeline regarding HarmonyOS beta testing is available. Stay connected with us, we’ll keep you posted.