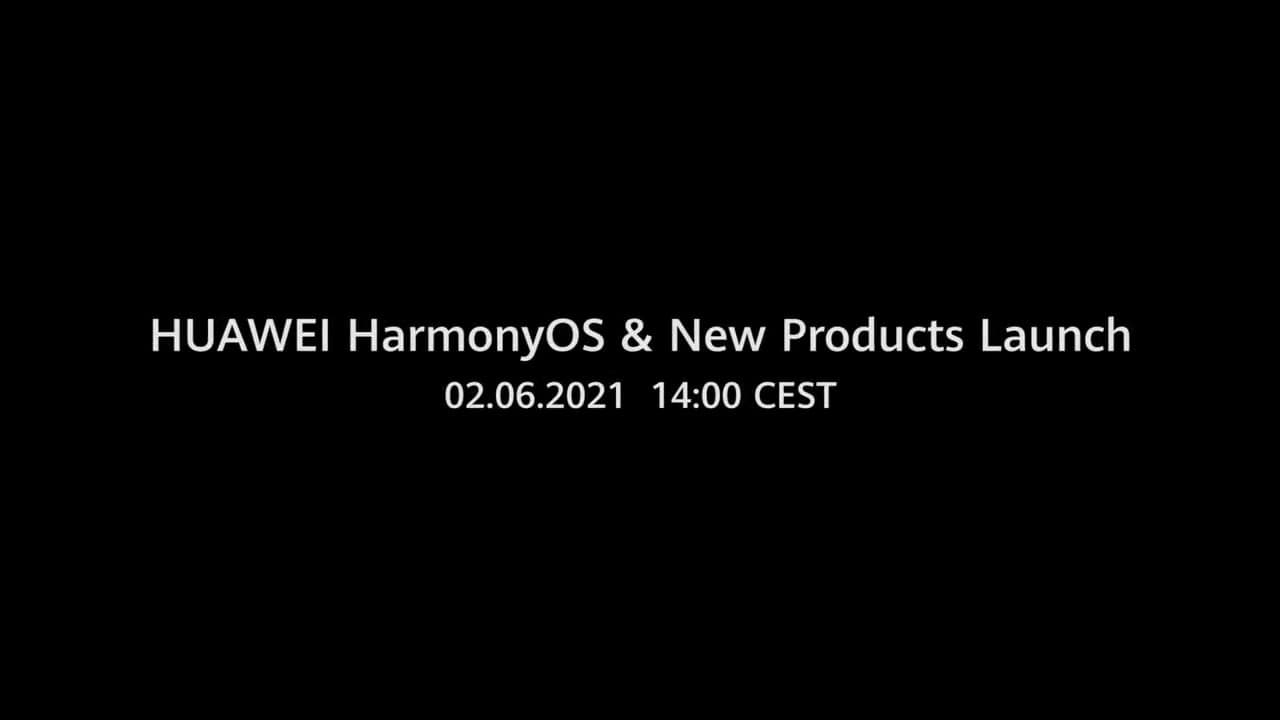 Huawei’s homegrown operating system – HarmonyOS is the most anticipated topic among the consumers. Today, the Chinese tech giant has officially announced that it will host a HarmonyOS Operating System and Huawei Full Scenario New Product launch conference on June 2.

At the event, Huawei will launch the HarmonyOS 2.0 officially for general consumers in mainland China. Previously, HarmonyOS 1.0 was released for Smart TVs but the HarmonyOS 2.0 comes with extended platform support include smartphones, tablets, IoT devices, and more.

And now, Huawei has officially announced that the HarmonyOS launch will be marked globally under the event themed as Huawei HarmonyOS & New Products Launch and it’ll be held at 14:00 CEST.

It's nearly time to find out more about #HarmonyOS#LiveSmartWithHuawei pic.twitter.com/pmsHFHpgFN

According to the previous information, there is a strong possibility that Huawei will reveal some smart products powered by HarmonyOS at the launch conference on June 2. The upcoming expected product includes tablet – MatePad Pro 2, smartwatch – Watch 3 series, and new Smart Screen at a price range between 8000 to 9000 yuan.

Moreover, at HarmonyOS and product launch event, Huawei may also announce some information about HarmonyOS for global users, may be scheduled for the beta program and rollout roadmap.

Previously, it was reported that HarmonyOS 2.0 beta testing will be start in December 2021 and rollout later in 2022.

As of now, HarmonyOS 2.0 developer beta testing is still underway but the Huawei is ready to step its feet among the general consumer and soon start a large-scale HarmonyOS 2.0 adaption process on home ground.