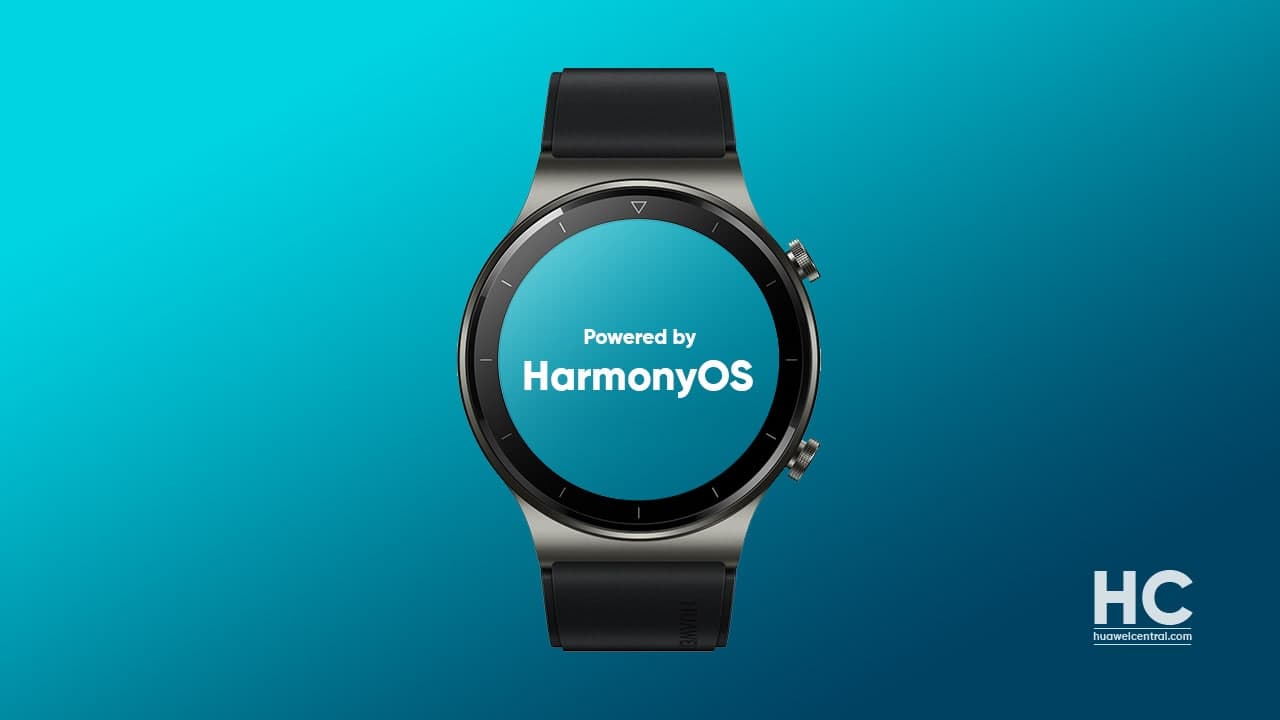 
Huawei is now on its way to launch a new operating for smartphones – HarmonyOS on June 2. At the event, the Chinese tech giant will also unveil the latest smart products including the MatePad Pro 2 tablet as well as Huawei Watch 3 smartwatch.

Recently, a well-known Weibo tipster – Peng Peng revealed that Huawei has two new products that bear codenames – “Galileo” and “Wagner”. These products are related to upcoming smartwatches and tablets. You can check more information linked below.

This similar information has also been noted on the model numbers –  GLL-AL04 and GLL-AL01 of the watch, these models cleared the NBTC certification in Thailand and indicates the global arrival of the Watch 3.

Furthermore, the Huawei Watch 3 has two versions including a standard as well as a Pro version. Both of these have cellular connectivity. To be mentioned, these two devices will the first in their product categories to come with pre-installed HarmonyOS. 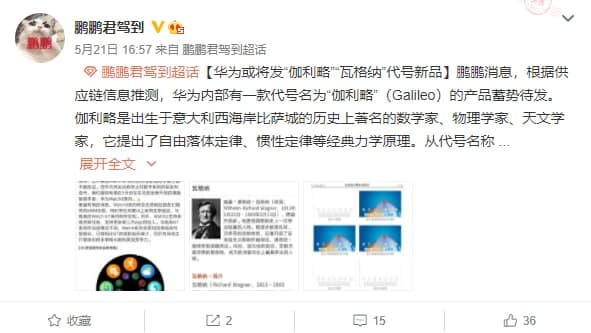 The tipster wasn’t quite sure about the Wagner codename and its inherited product but previous information reminds us that it belongs to the Huawei MatePad Pro 2 tablet. This device with the WGR-AN19 model was earlier certified on the TENAA listing and also passed China’s 3C. 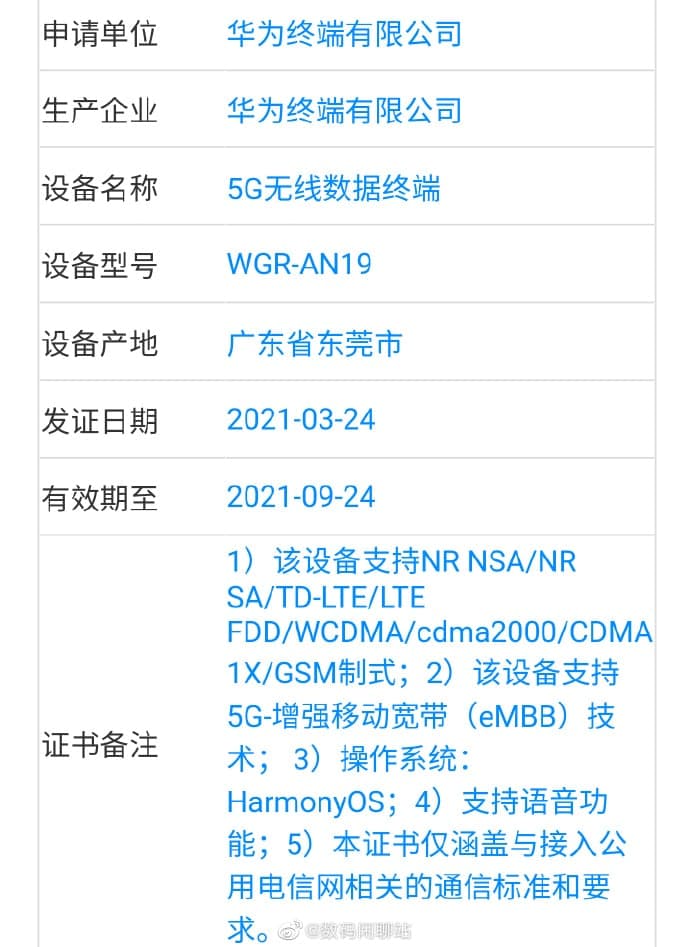 Wagner – Wilhelm Richard Wagner was a German composer, theatre director, polemicist, and conductor who is chiefly known for his operas. Unlike most opera composers, Wagner wrote both the libretto and the music for each of his stage works.

From these codenames, it clearly reflects that Huawei has made some significant changes on the lineups of both products as well as their features. And, we’ll meet the Huawei Watch 3 and MatePad Pro 2 on June 2.