Huawei developed its own independent micro-kernel-based distributed operating system – HarmonyOS, which was first time introduced at Huawei Developer Conference (HDC) 2019. It is designed to deliver a new user experience across all devices and in different scenarios.

Moving on, with added new distributed capabilities, the company released an upgraded version, HarmonyOS 2.0 at HDC 2020. It is based on major features including providing a seamless experience, smooth performance, more security, and an All-in-one service platform for consumers.

In this line, last December, Huawei released the HarmonyOS 2.0 developer beta and simultaneously started the recruitment of some previous-gen devices P40, Mate 30, and MatePad Pro series for developer beta testing.

So far, Huawei has rolled out the three HarmonyOS mobile developer beta builds. Previously, Huawei officials disclose that HarmonyOS for the smartphone will be released in April. And the company soon conclude developer mobile beta and open the general public testing program.

Previously, it was also reported that the first wave of HarmonyOS internal beta will be open for the devices that are Huawei Mate X2, Mate 40, and P40 series. Additionally, the Chinese phone maker is also preparing to debut three flagships of the different segments in the coming months. 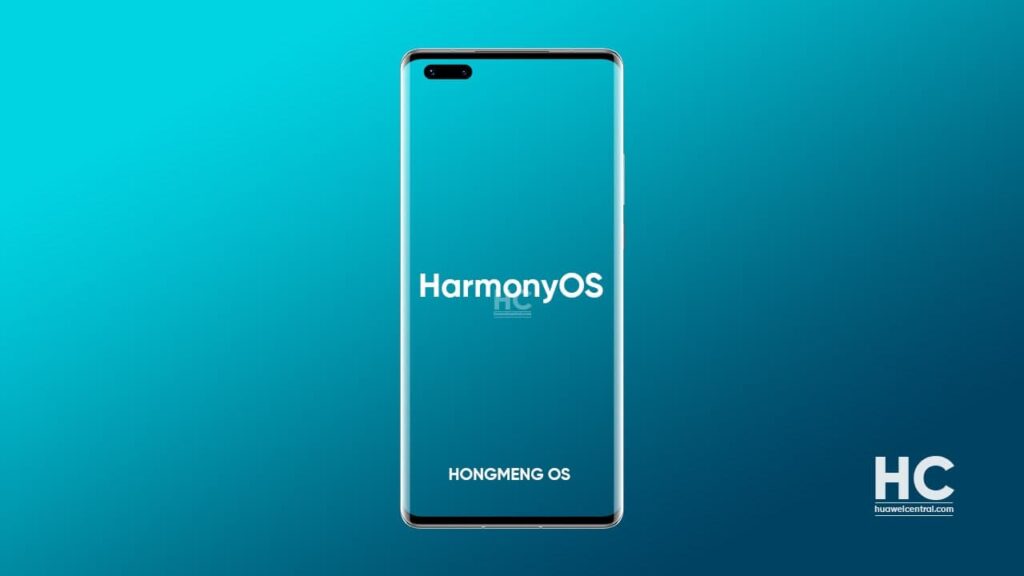 According to the latest news, these three devices, Huawei P50, MatePad Pro, and Watch 3 reportedly to come pre-installed with HarmonyOS with fully developed capabilities to make consumer life easier.

The info also suggests that around 50 Huawei devices are in the pipeline to install Huawei’s self developer software system, HarmonyOS. These devices include phones, smartwatches, tablets, Honor phones. 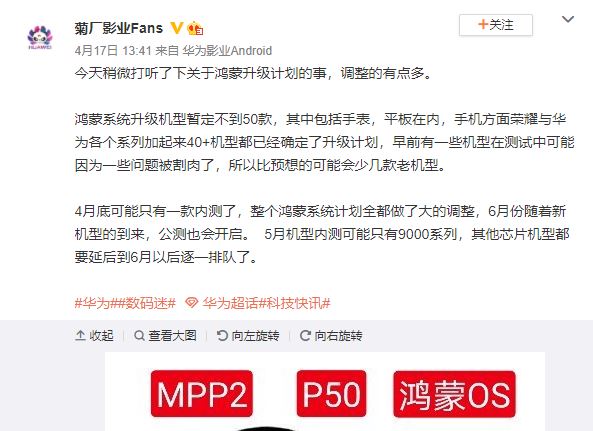 To be mentioned, Eric Xu, Huawei Global Analyst Conference Vice-Chairman and Rotating Chairman of Huawei recently presents the company’s aims to deliver its self-made operating system to 100 million devices in 2021.

Furthermore, Wang Chenglu, President of Huawei Consumer Business Group Software Division told that Huawei aims to install HarmonyOS in 300 million devices in 2021, of which 200 million will be smartphones and the rest will include tablets, wearables, and other smart devices as well as devices from Third-party partners.