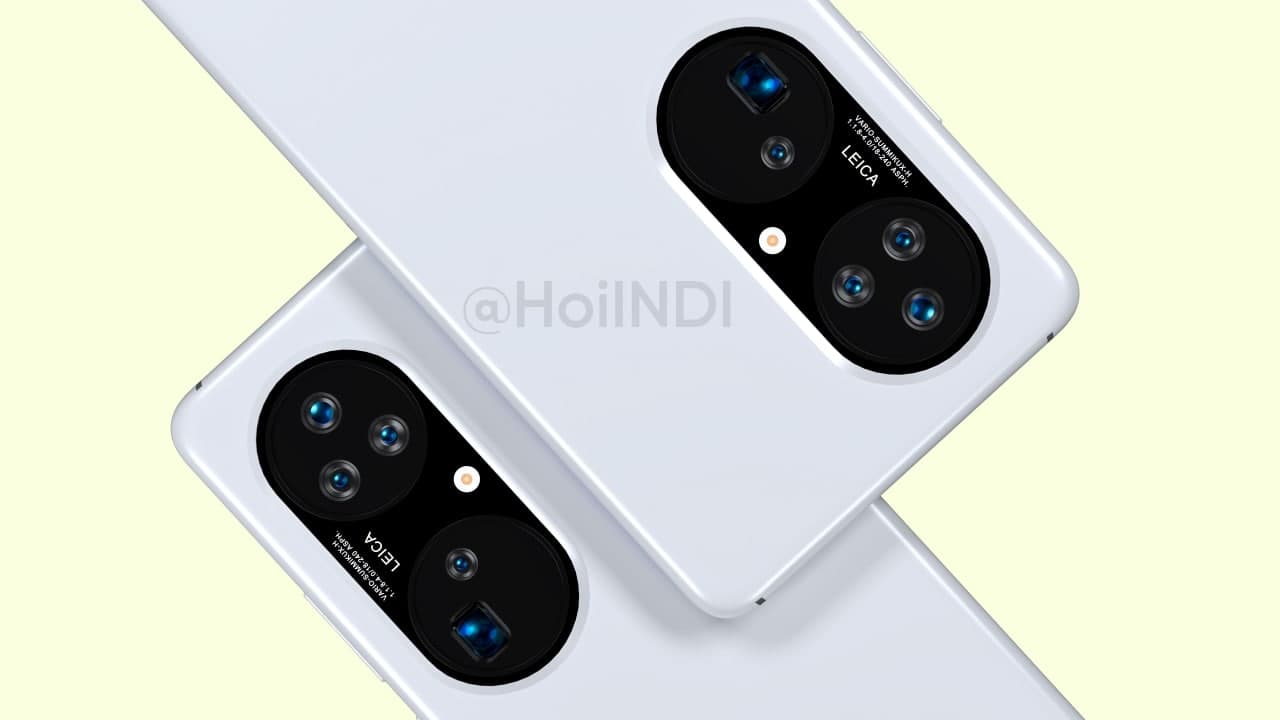 
HarmonyOS & New Product Launch event will be broadcasted tomorrow, and Huawei is well prepared to launch a number of new devices for the consumers at the launch event.

At the event, Huawei will unveil the flagship – Watch 3 series, new MatePad Pro tablets, Smart Screen. But the main highlight of the show drawing on Huawei’s self-developed HarmonyOS operating system.

Wait HarmonyOS in the main light? What about Huawei’s warm-up poster, shared previously? And how could Huawei P50 is not in the spotlight?

Let’s take a look at the facts that surround this event and what it could mean for the fans eagerly waiting to watch the unveiling of the Huawei P50.

There are a few things that we want to point out.

Since the beginning of the launch of any flagship phone, Huawei has not missed an opportunity to promote its upcoming big launches.

And if we look in the past, the Chinese tech giant runs massive PR campaigns before it debuts a premium smartphone but this time, there’s no such thing at all.

Huawei has not run a single teaser or an event poster for the Huawei P50 or its camera capabilities that are expected from the firm and has been done in the past.

But there are all of the talks about HarmonyOS and that suits the event because it’s a very big move for Huawei and it’s not unknown how big it could be in the future.

Still, Huawei’s promotional campaign of the Huawei P50 doesn’t seem complete at all.

To be mentioned, there’s also a promo poster of the HarmonyOS event that surfaced previously but we don’t have any clue of whether it’s related to the device or not because it’s still not shared on the official Weibo account of Huawei. 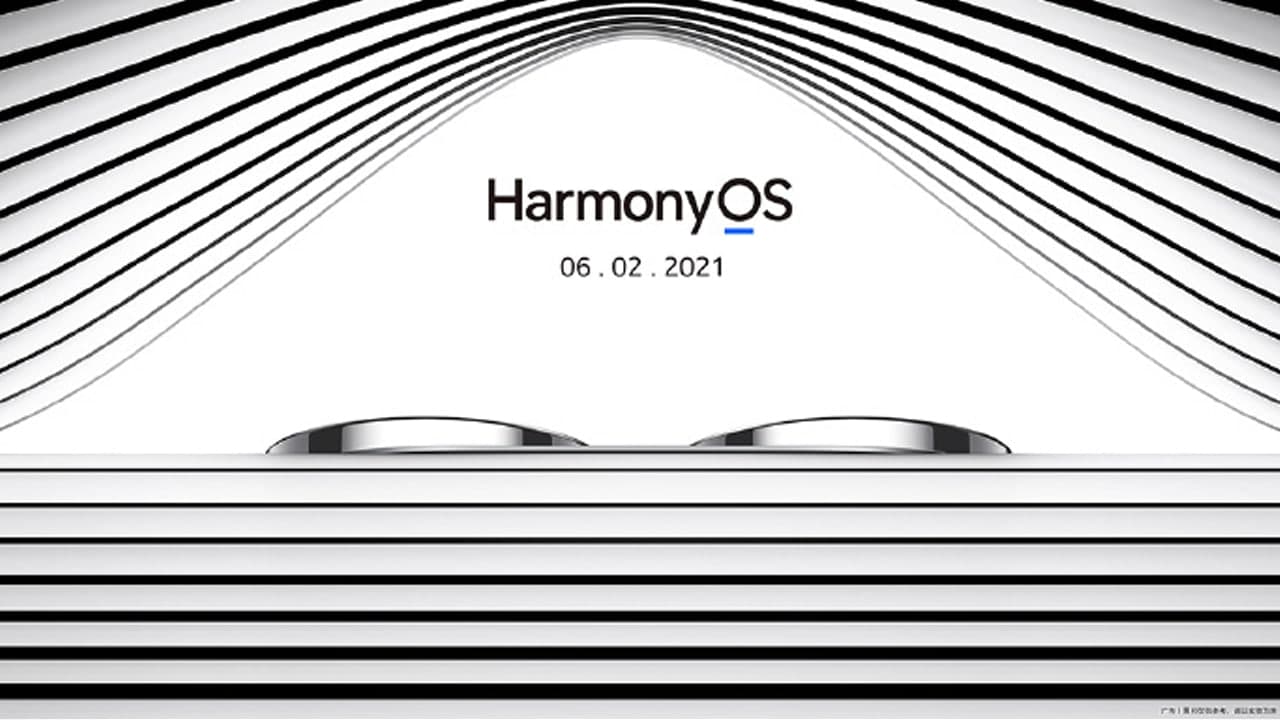 As we know that June 2 is the showcase of HarmonyOS and to introduce this software among consumers, Huawei launch a number of new devices that are pre-installed with this Huawei operating system.

What about phones? Well, Huawei will launch a number of new 4G variants of the previous flagship including Huawei Mate X2, Mate 40 series, Nova 8 Pro, and more. These phones are likely to come with pre-installed HarmonyOS and will enter among new customers as HarmonyOS smartphones.

Thereafter, Huawei will get time to arrange a bigger event for the launch of the HarmonyOS in the month of July. That’s why Huawei could only announce the launch date of the Huawei P50 series.

Yes, it’s also an important aspect of any device launch, because every flagship phone now gets a rain of leaks a day before the launch event but there’s also a strange silence on this section for the P50 as well.

Lastly, we cannot deny any possibility of launching the Huawei P50 series because Huawei may also give us a surprise on this matter, who knows.