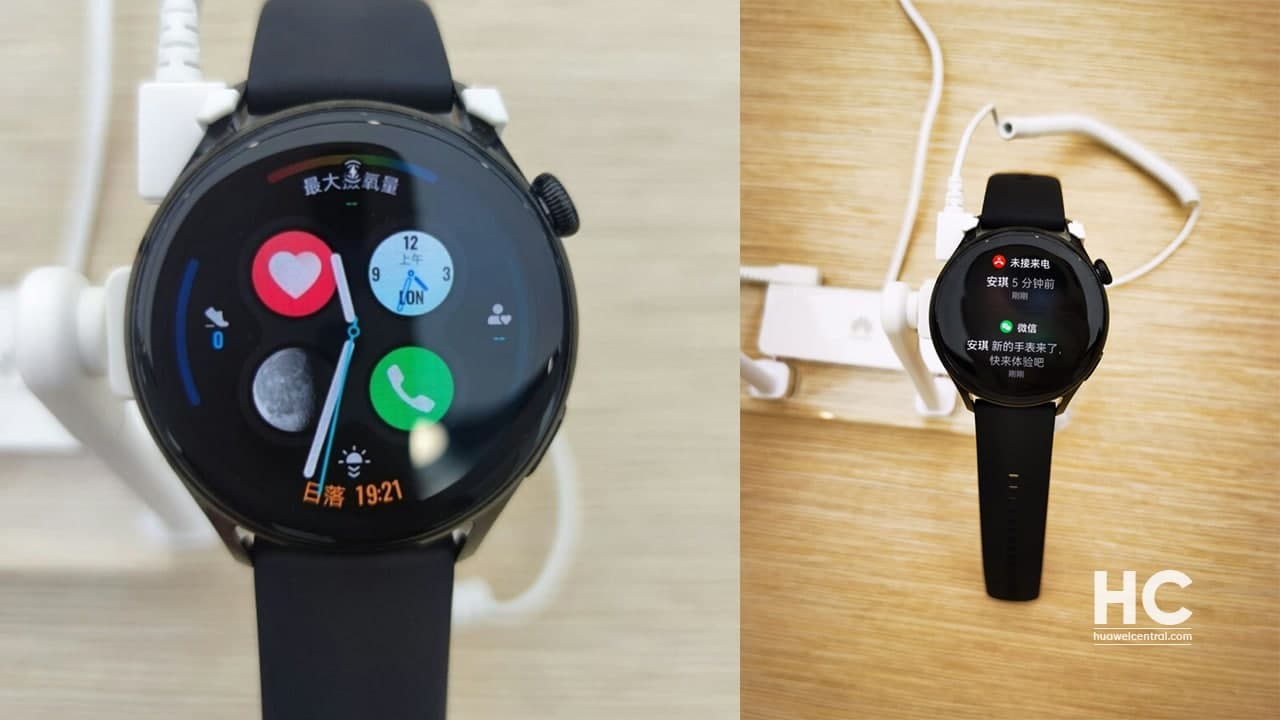 There’s also a short hands-on video that shows us its key new changes in a quick way, which is absolutely fine to raise the bar of excitement. 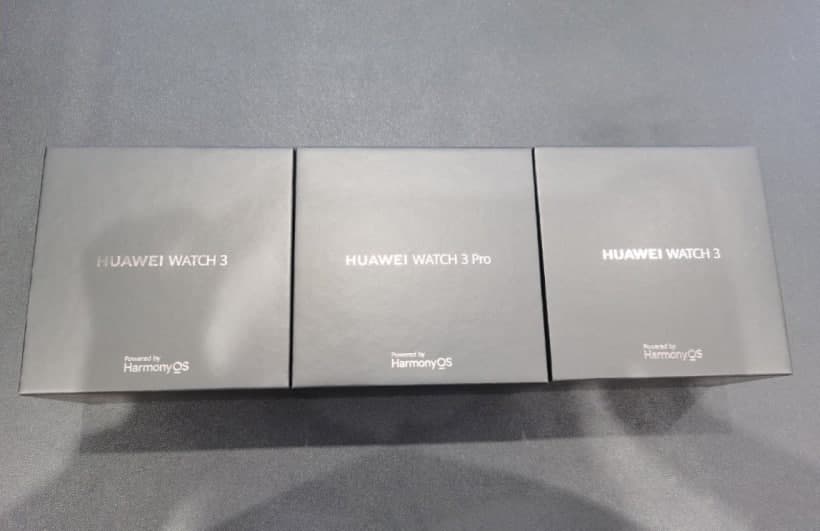 According to the images, Huawei Watch 3 comes with a round display that expands up to the very corners of the frame with slightly curved edges on the round corners. 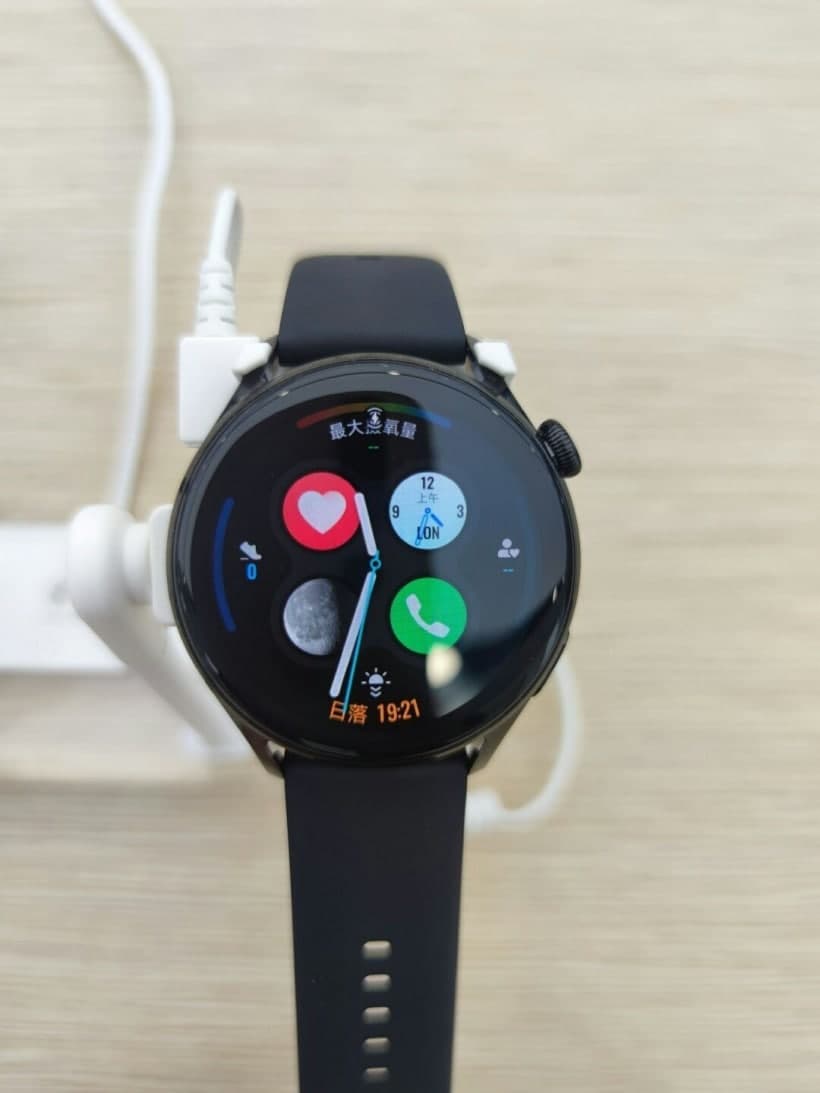 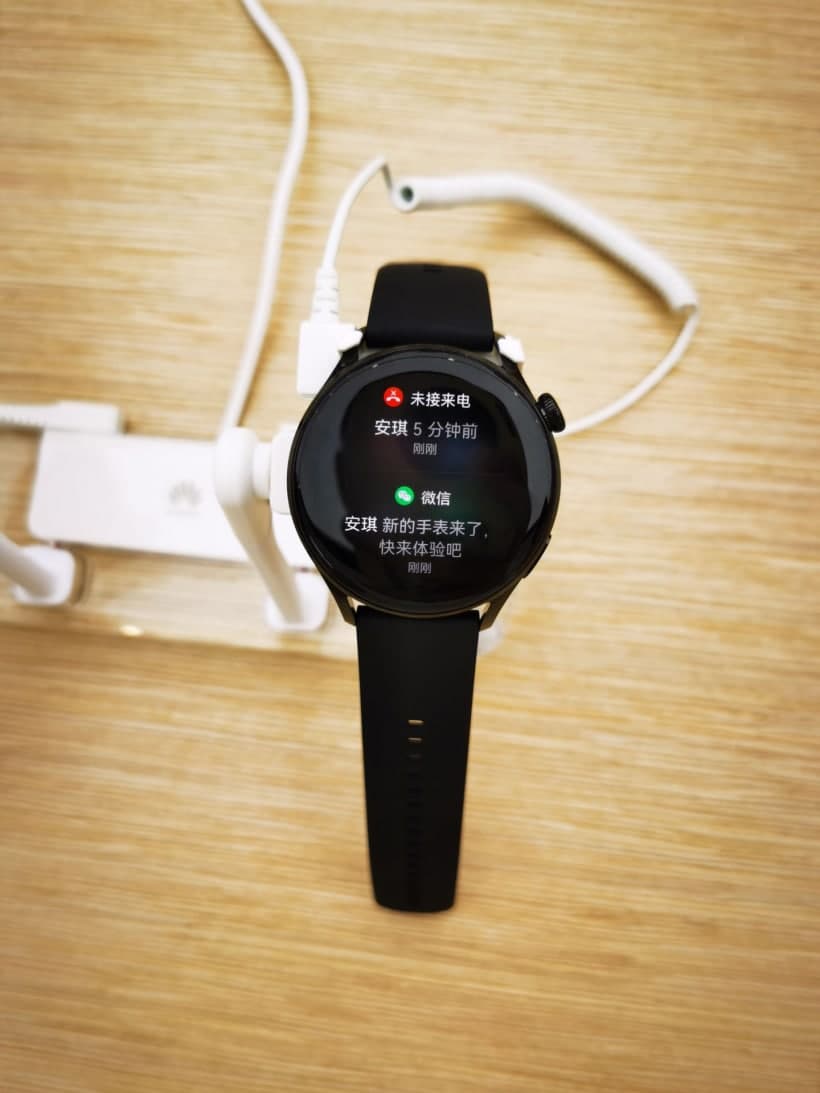 Talking about HarmonyOS, the user interface looks nice and it shows a number of widgets but the new calling option is clearly visible and can be a big highlight for this watch. 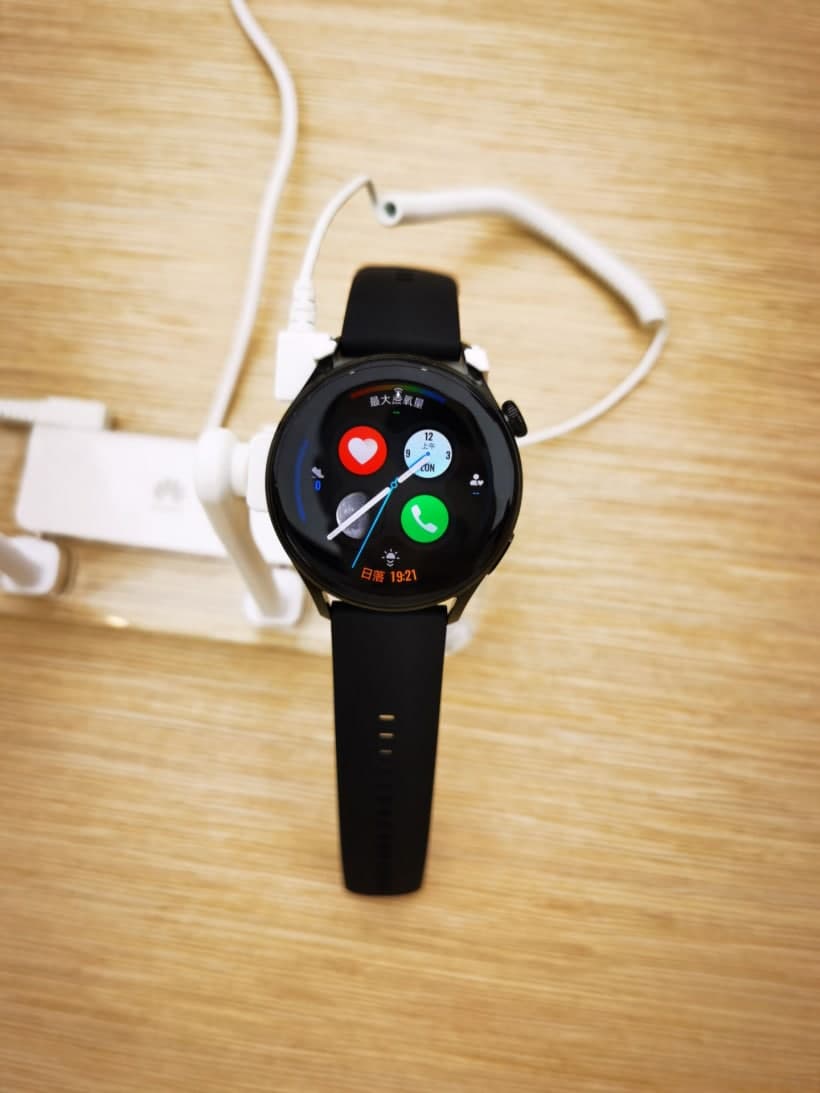 It can be seen that these smartwatches have two variants – an aluminum frame with a silicone strap and stainless steel with leather. Furthermore, the images show us that the Watch 3 series fully supports wireless charging. 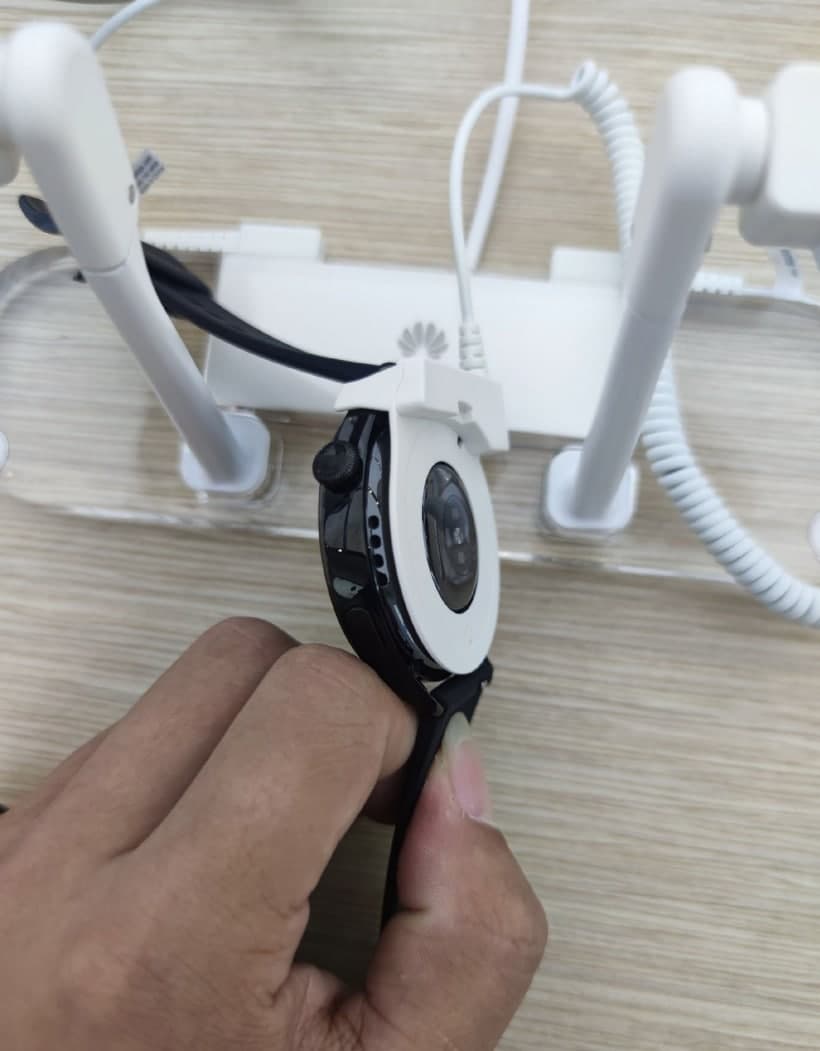 Furthermore, those buttons on the right side of the frame are new and consist of two new buttons – the first is the round crown button (spin and tap actions) and the other button could be used for back and power up to use cases. 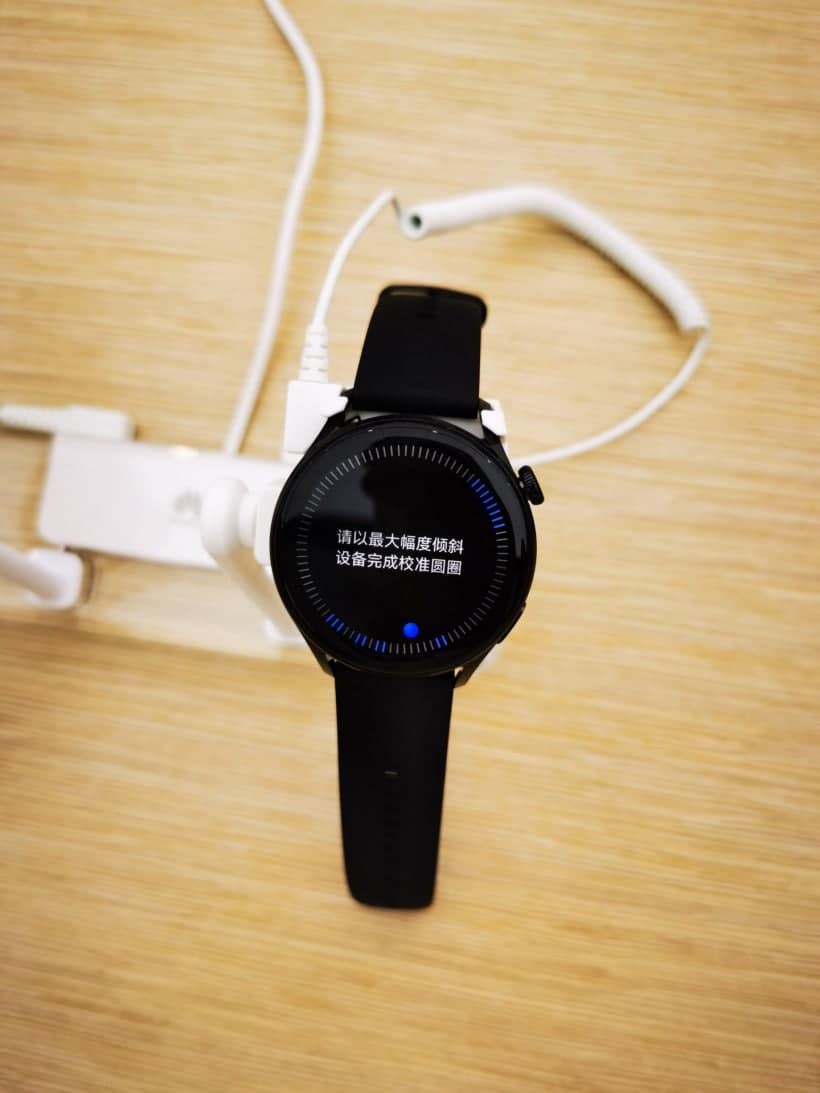 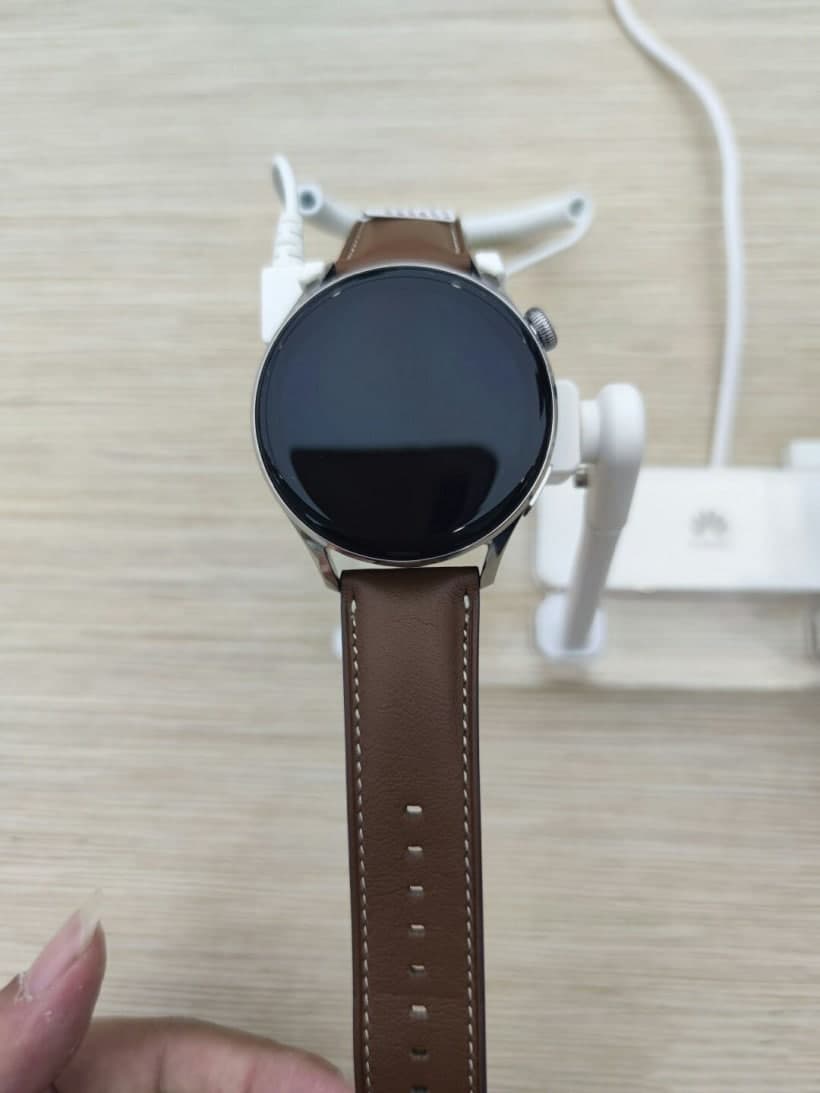 However, it not much of clear but there are also a number of holes that seem to be the speaker grills of the smartwatch.

Overall this device is quite unique and we’ll be going to wait for it to arrive at the launch event and to get more insights on this matter.

Furthermore, this watch will have eSIM support to conduct calling and provide this feature on users’ wrists instead of relying on the smartphone. The new operating system is highly optimized for smartwatches and it’ll be interesting to see whether it can increase the battery life of this upcoming smartwatch.