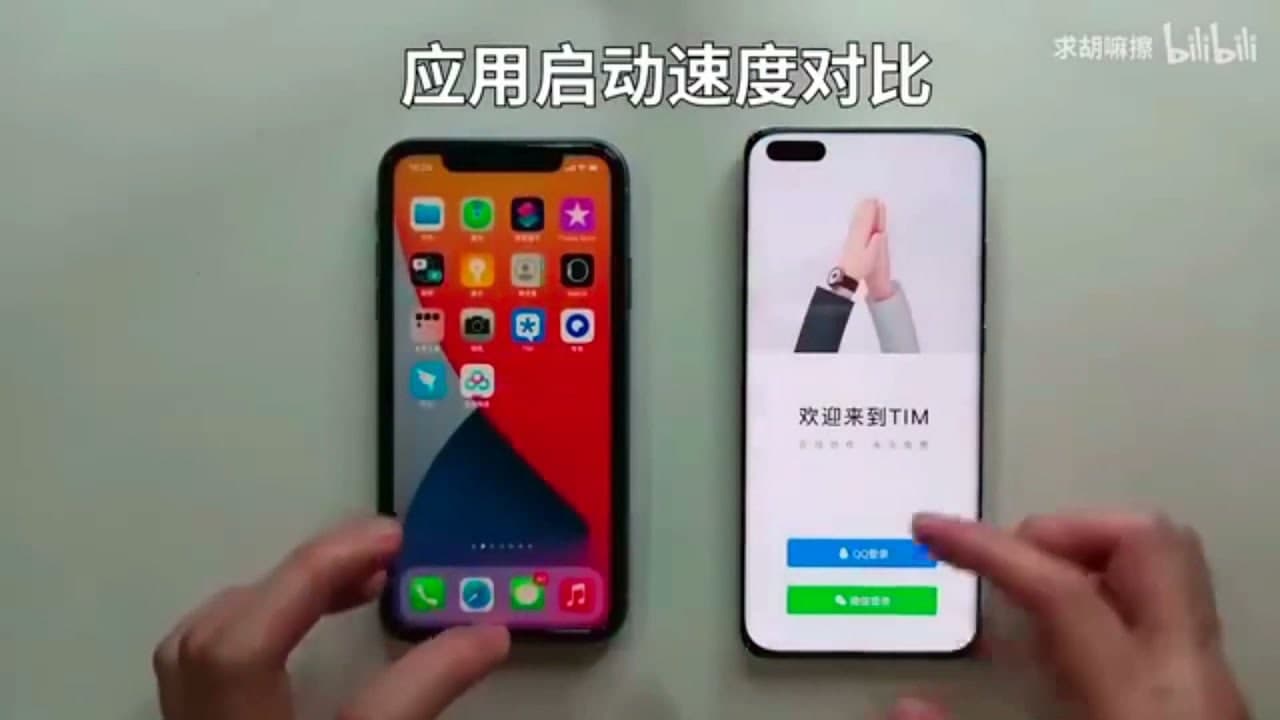 Aside from the Android operating system, there is also the iOS mobile ecosystem that is designed by Apple for its devices like iPhone, iPad, and more. In the series of independent OS, Huawei is ready to make its own presence with HarmonyOS and its expanded platform support.

The efforts of Huawei in the development of a fully owned all-scenarios ecosystem, HarmonyOS are not hidden from anyone and is working to make its debut a huge success.

After the completion of initial development, Huawei has begun the HarmonyOS 2.0 mobile dev beta testing in order to know about the issues and problems that arrive during the time of the testing process.

So that, these issues and problems can be fixed ahead of stable release because the company doesn’t want to leave any stone in the success journey of HarmonyOS. Maybe in the future, these small stones will become the reason for failure, which Huawei can’t afford. 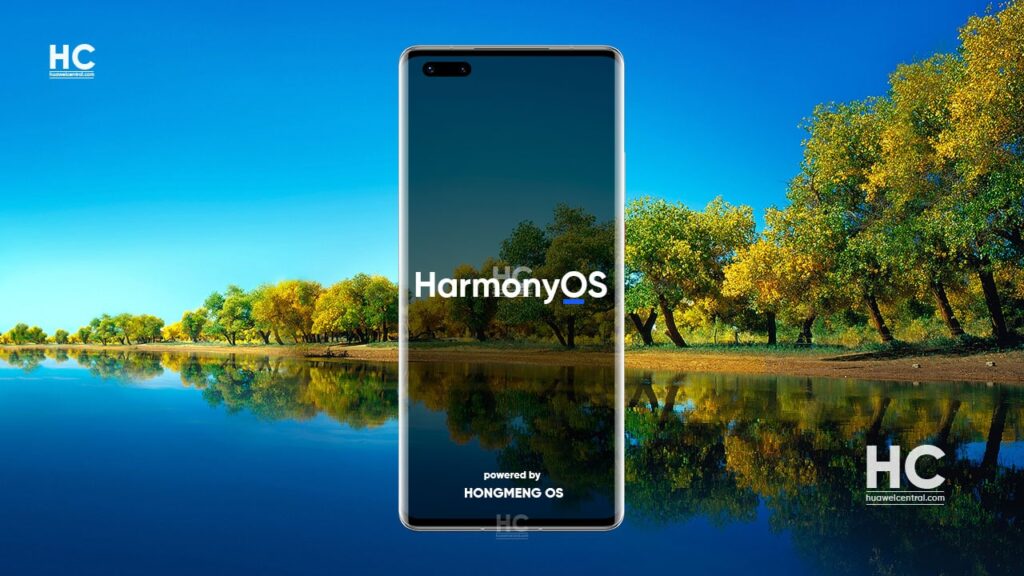 A few days ago, Huawei delivered HarmonyOS 2.0 dev beta 3 that comes with new changes to the UI, new applications, optimizations, and many other features.

The devices that are part of this beta activity and received HarmonyOS 2.0 third beta, started sharing comparisons with other operating systems based on different aspects.

Recently, many YouTube channels and Weibo users released the HarmonyOS 2.0 and EMUI 11 comparison based on boot speed, app fluency, boot screen UI, and more. Surprising thing is that the performance, most of the time, observed in favor of HarmonyOS 2.0.

In this line, we are here with one more interesting comparison between the latest iOS 14 and HarmonyOS 2.0 installed on Huawei and iPhone devices. For your information, the test was conducted to measure the speed of app opening, data loading, closing the app, and smoothness working experience.

The test results show that the HarmonyOS performance seems slightly better than the world-famous and second-ranked operating system. It proves that HarmonyOS is somewhat ready to beat these in the coming future, once it gets launch among consumers with general availability with further software optimization the result may be more surprising.