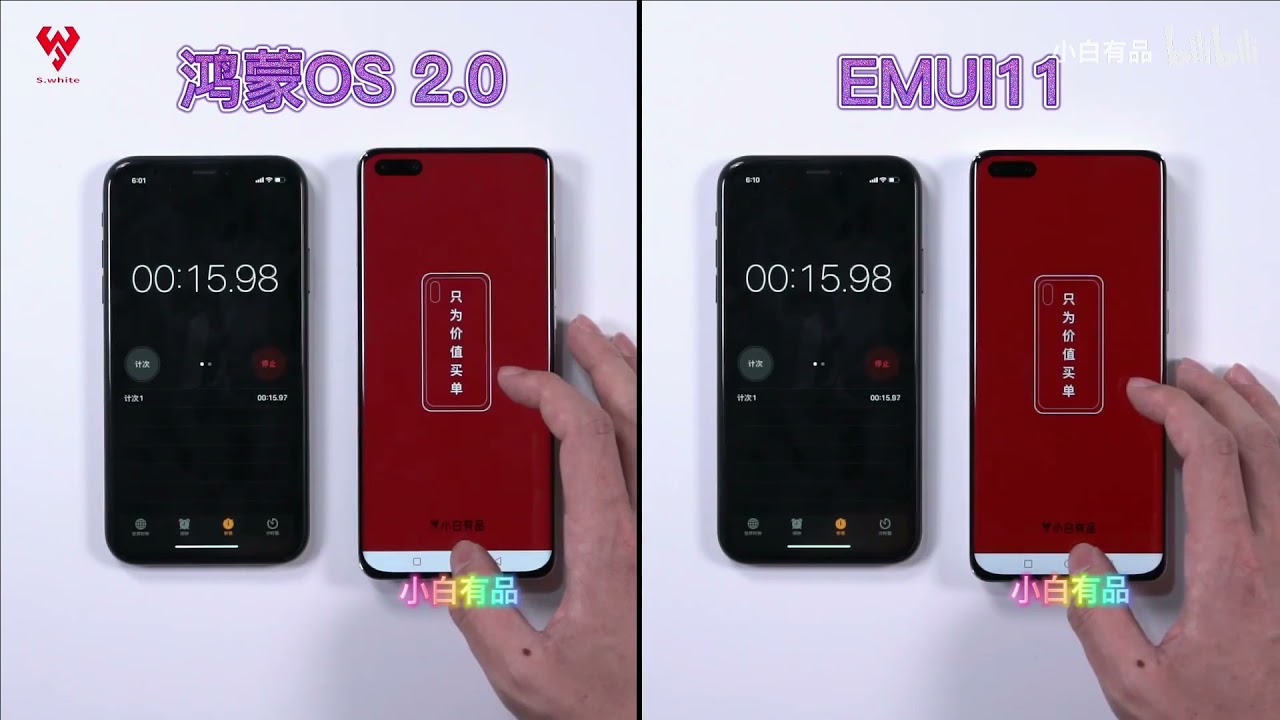 Since December 2020, Huawei’s HarmonyOS has moved one step forward toward the official launch and entered the feet in HarmonyOS 2.0 mobile developer beta testing for limited devices in the mainland.

In this equation, Huawei has recently rolled out the third HarmonyOS 2.0 developer beta version that brings the latest features to user interfaces, added new applications, fixes known issues regarding health modes as well as optimization for Smart Assistant.

In the context of general smartphone users, Wang Chenglu, President of Huawei CBG said the Huawei phone users except beta testers will be able to shift over HamronyOS in the coming June.

Justly recently, a tipster has shared an app startup speed comparison video of Huawei Mate X2 with HarmonyOS 2.0 dev beta 3 version and Mate 40 Pro on EMUI 11. For this, the tester has selected these smartphones to get more accurate results because they have the same Kirin 9000 processor and 90Hz display refresh rate.

In the test video, the tester has acted on common apps like Weibo, Huawei browser, photo viewer, and more. The performance speed mainly checks based on app startup time between two software, data loading, and the overall timing of completing both processes.

Following the tester video, it was observed the HarmonyOS can provide a slightly better performer than the EMUI 11 in all regards and provides smoother animations over it as well as shows the overall faster speed from opening the app, response time, data loading to closing the app.

However, there’s one more app test that has appeared recently on Weibo and shows the comparison between the EMUI 11 and HarmonyOS 2.0 in a fusion manner but through the lap testing.

In the test, you can see that multiple apps have been tested on both software, and the conclusion of these devices shows that there’s no much of the difference between the overall competition time but the experience in HarmonyOS felt smoother, in comparison to the EMUI 11.

Check the video comparison below and decide.