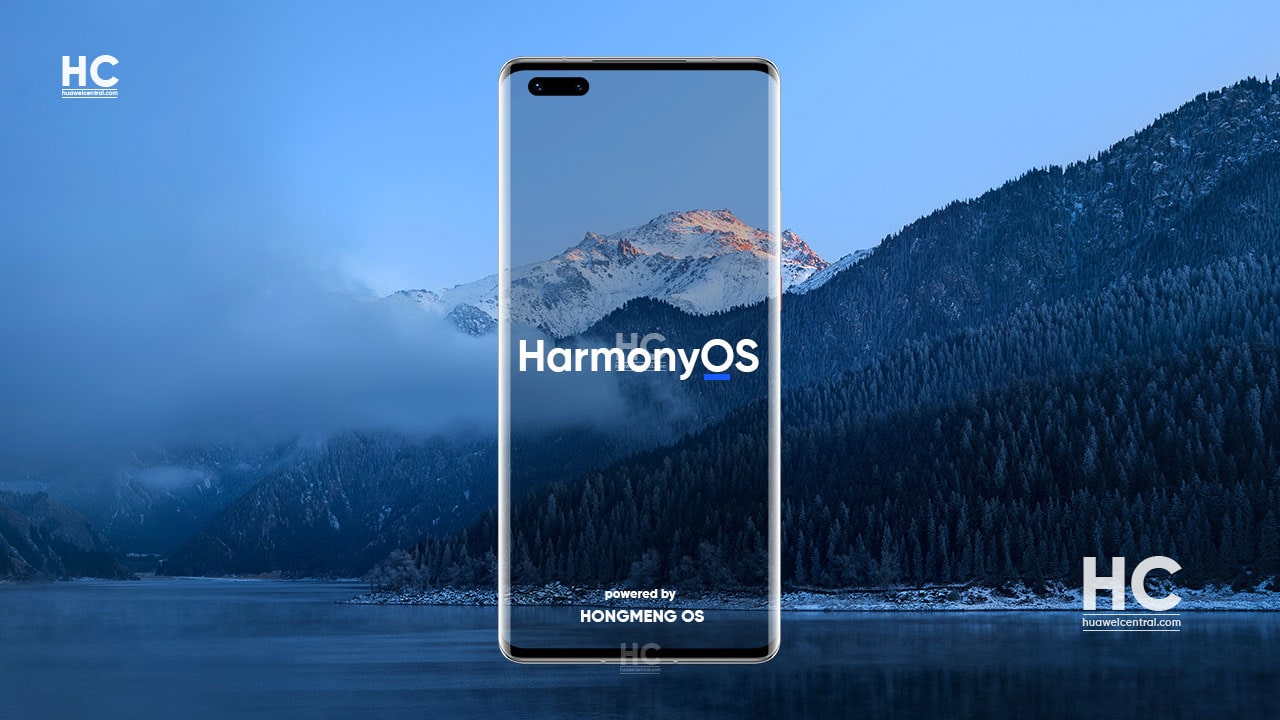 
Huawei is moving towards the official launch of its self-developed operating system, HarmonyOS ecosystem mainly for smartphones. At the moment, Huawei is testing HarmonyOS 2.0 features and changes through the developer beta program.

The Chinese tech giant is also working with full force on HarmonyOS 2.0 for the successful release for general smartphone users. Also, this helps Huawei to reveal the upcoming devices with pre-equipped HarmonyOS and shift existing over it as soon as possible or maybe in June to counter the US ban effect.

According to the latest news from Global Times, China’s vast consumer fan base may be a great opportunity for Chinese tech to build the world’s third-largest mobile ecosystem – HarmonyOS after Android and Apple respectively. 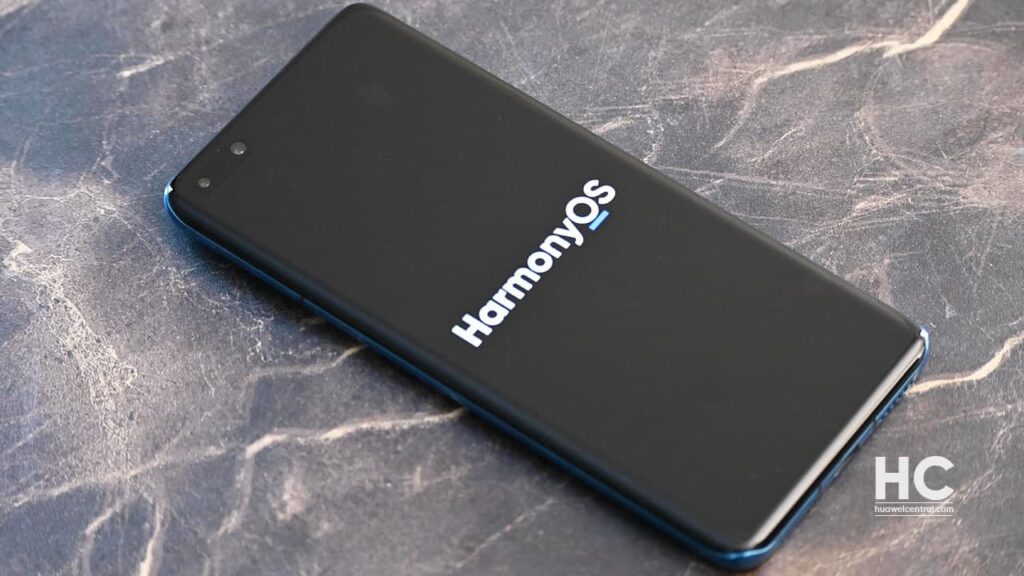 However, industry researchers said that because of the US sanctions Huawei facing lots of difficulties in the production of new smartphones and running short on core components such as mobile processors.

This results in shrinking smartphone shares in both the mainland as well as overseas markets. Additionally, the US sanction is also creating some challenges in the development of HarmonyOS.

Moreover, some unknown industry analysts reported the current situation of Huawei on decline smartphone share and their suggestions for HarmonyOS.

“First there have to be smartphones, then will come the growth of the software ecosystem,” an industry analyst told to Global Times

“To develop the OS ecosystem, it has to resolve its devices-making problem first, or it has to seek cooperation with other smartphone makers and convince them to use the new system – and that will take some time,” said the analyst.

Recently, Catalyst released the smartphone shipment report of the Chinese market for the first quarter of 2021 in which Huawei ranked third with market shares of 16%. However, the Vivo and Oppo secure the first and second positions respectively.